Spooks 9: Will We Get a Hint in the Next Few Wks of the Fate of Our Fav Spy?

How can Richard be available for filming SB2 plus Spooks10?  Doesn't the timeline for both shows already answer that question for us? 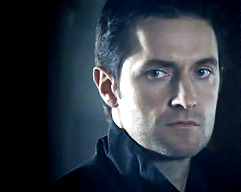 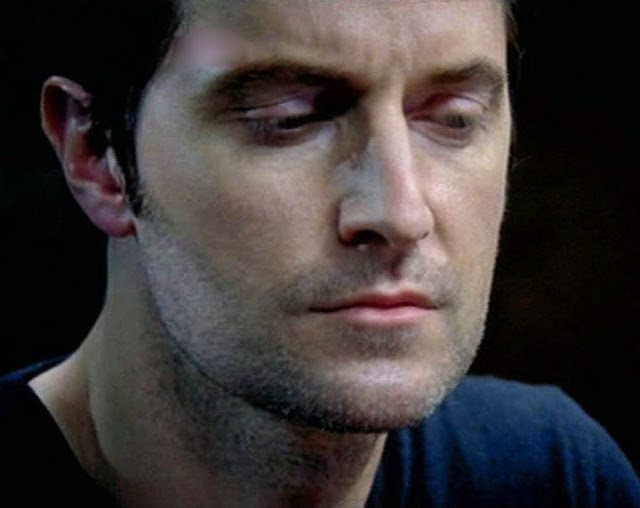 Comments on the topic plus others in a below post....
"Can his more recent "Lucas is not all that he seemed" message be filed under that same interview category?" Noo! I remember Richard saying that about Guy and so this 'last' message could be a warning, at least he has stopped saying him wanting Lucas to go decapitated :S Guy shortcomings? What are you talking about? He is an angel, you said so yourself ;) :P People weren't in 'denial' it was more that by 2nd half of S1 he was showing he could be good/he wasn't just evil like the Sheriff and that was more important that hs worngdoings without denying them, IMO. OML :)

OML, I listened to a 10-15min recent Laila interview on that same radio network and discovered at the end it was the wrong one:) They blathered on about a celebrity dance program in minute detail...suffered through it hoping the interviewer asked the Spooks question at some point, but it never happened. The most pointed remark he made to her in that particular interview was "I must say you really looked wonderful while dancing." Not exactly deep stuff;)

That's true, OML, I'd forgotten about Geraldine. She & Margaret appear to be beyond criticism...taking the cloth & living within the narrow lifestyle restrictions afforded Victorian females might have something to do w/their revered status. What about criticism of RA characters themselves? During my early days as a follower(today that sounds like a word from the modern Twitterish language:) I was surprised how many fans did handstands over Guy without mentioning his short-comings *cough*(trying to be diplomatic;) - those were the pre-redemption days prior to RH3. Apparently 'absence makes the heart grow fonder' can even be applied to deceased fictional characters; because compared to John Mulligan the prince of black leather seemed angelic. Saint Guy..haha

At one of the comment boxes below, we exchanged a few posts re Richard's pre-series RH3 remarks. He seemed, IMO, to want not to spoil enjoyment of the upcoming series while simultaneously trying to somewhat soften the blow for Guy's fans.
Posted by Ricrar at 1:20 PM