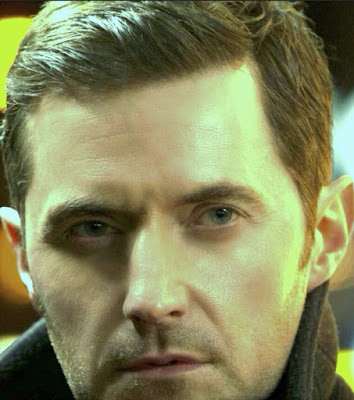 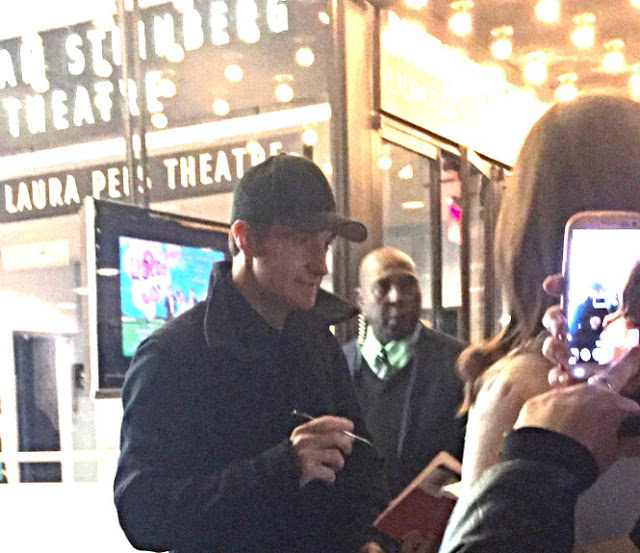 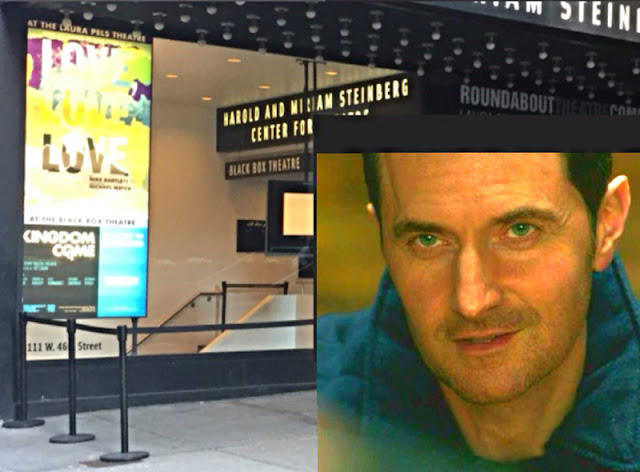 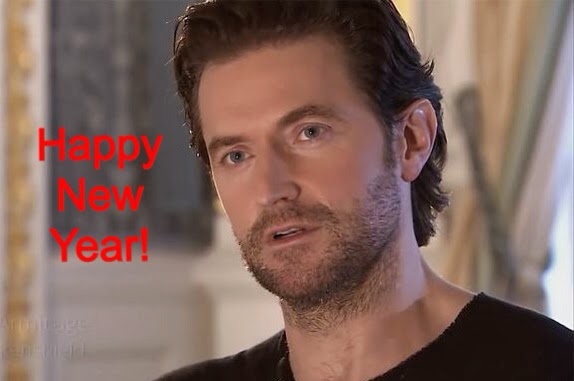 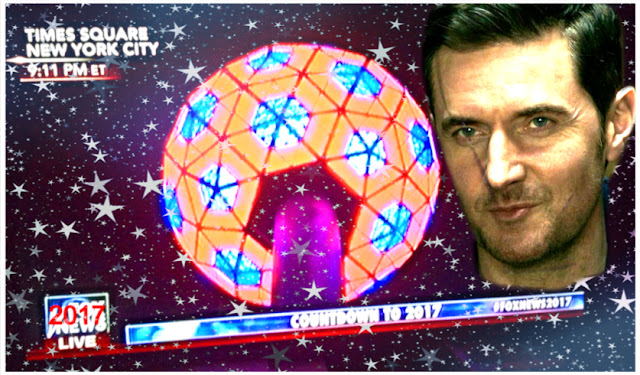 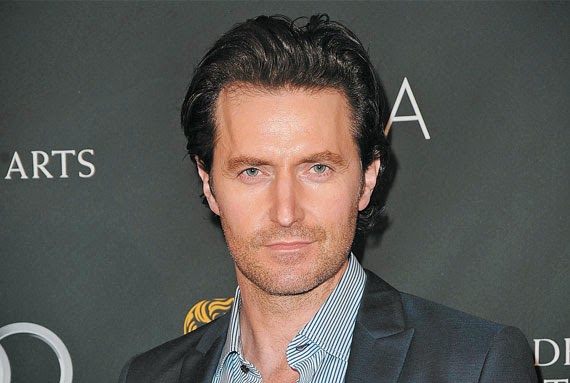 NEWS: An RA fan translated the interview in recent edition of an Israeli magazine.  According to her translation he said he has accomplished his goals living in the USA and plans to move back to UK in 2017.  He added he's too far from family and friends. 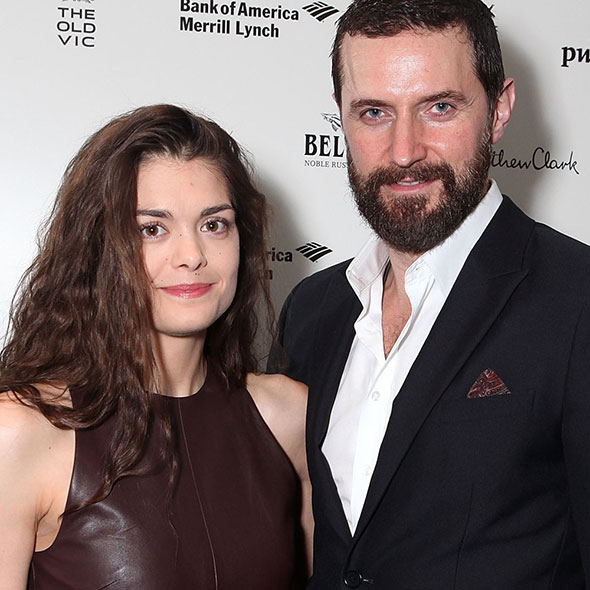 After the following interview for Berlin Station, I do believe RA and his co-star became somewhat confused as far as why a real life whistleblower(WikiLeaks) chose to expose the Liberal candidate's campaign emails.  IMO, the election results demonstrated why that happened.  It is necessary to "Drain the Swamp"