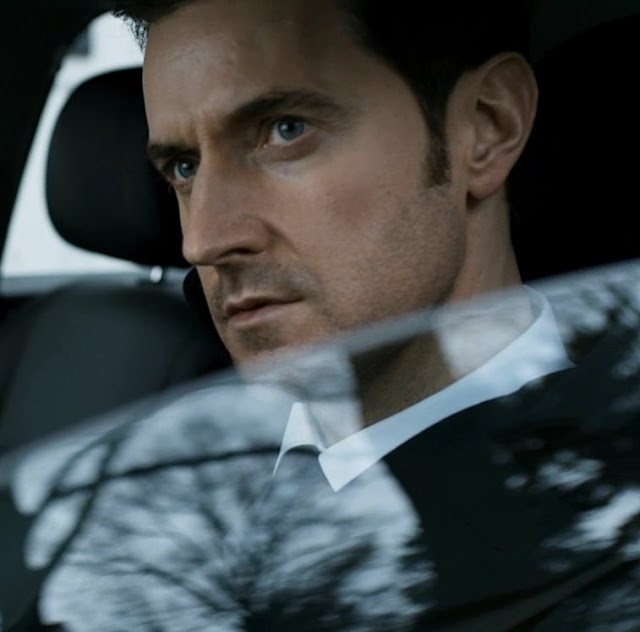 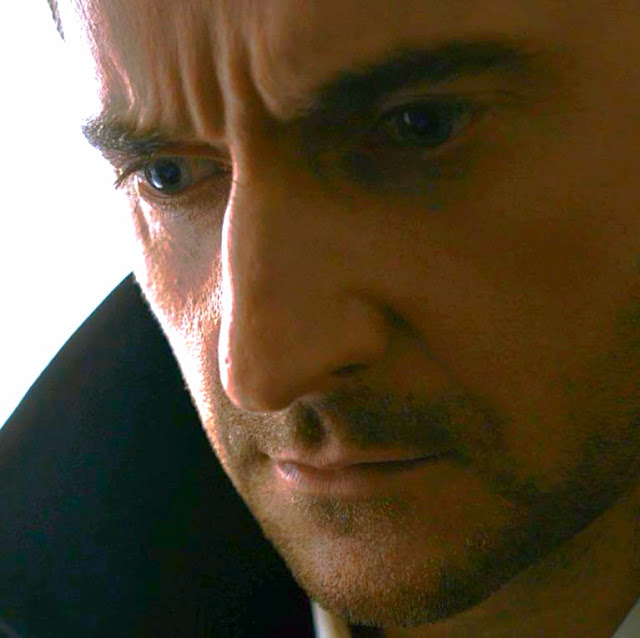 Monday, December 12
(7-9 a.m.) What The Heck Are You Eating. Richard Armitage on Today. Golden Globe Nominations with Dave Karger. Jimmy Buffett performs on Today. ( Can we assume this is not US diplomat RArmitage?) 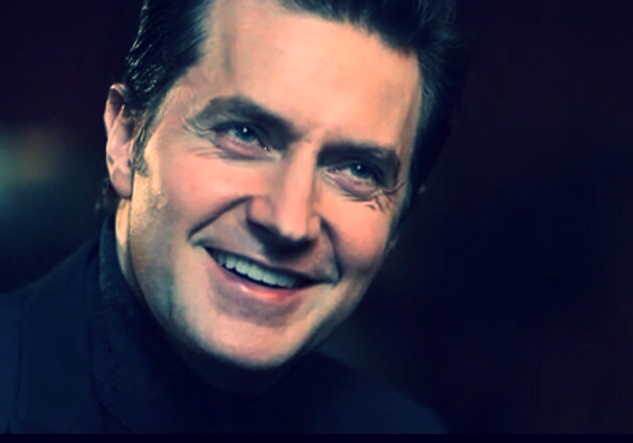 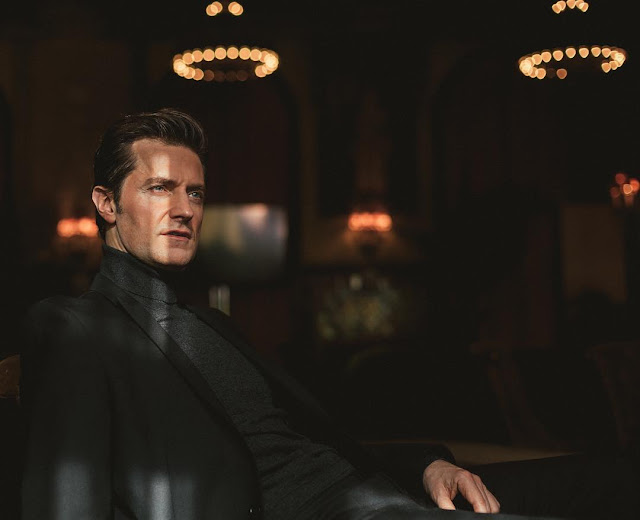 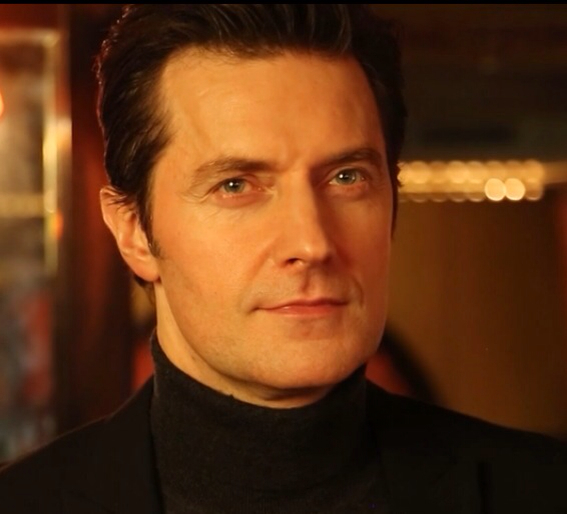 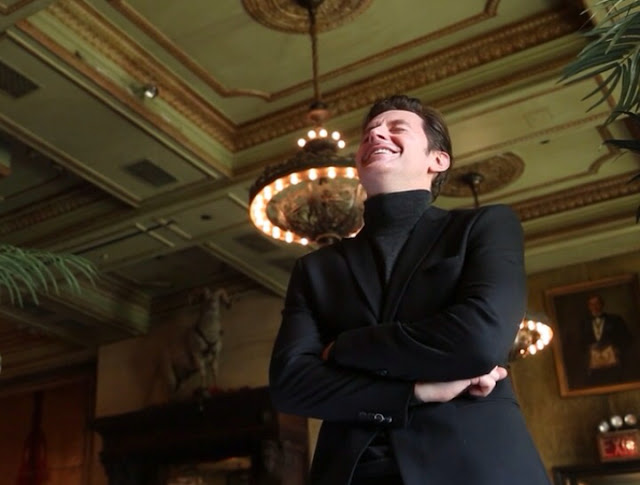 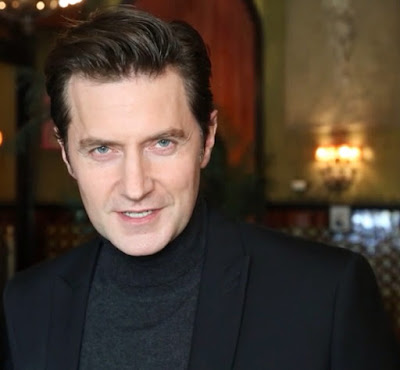 When the 700 survivors of the Titanic returned to NYC, they were housed in The Jane Hotel.  Some guests say a few might be currently haunting the halls..bwahahahaha! Ghostly tales are needed to lure many tourists to the older hotels.  IMO, the guest rooms of this particular hotel look as though you might at least imagine there's an unexpected visitor in your room in middle of the night;)  This is probably the lounge area where these RA photos were taken..flatscreen TV not exactly in keeping with the historic era, is it. There's dancing in the mezzanine off this area.  Description of weekend action at this particular NYC  nightspot states it's an eclectic mix -- including hookers! 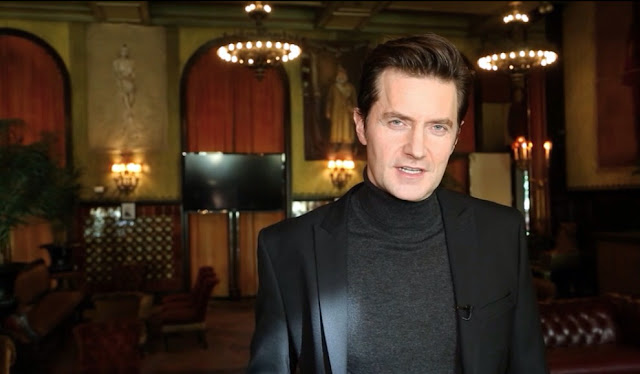 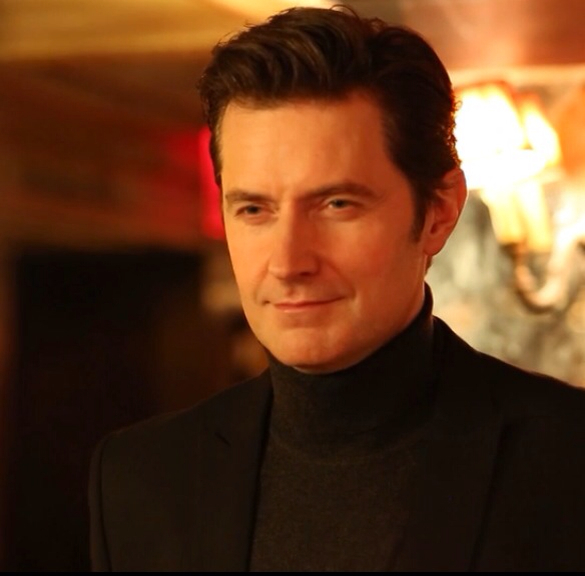 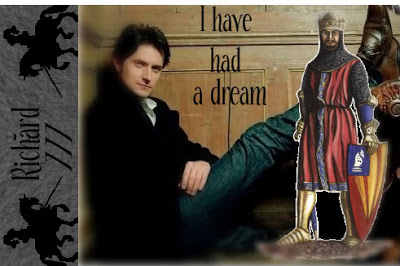 After quite a longtime, RA again mentioned his Richard III dream - in the above Jane Hotel interview.
Posted by Ricrar at 5:37 PM