Lucas North looks restless in the MI5 safehouse. Hope the holiday lights are not keeping him awake.. 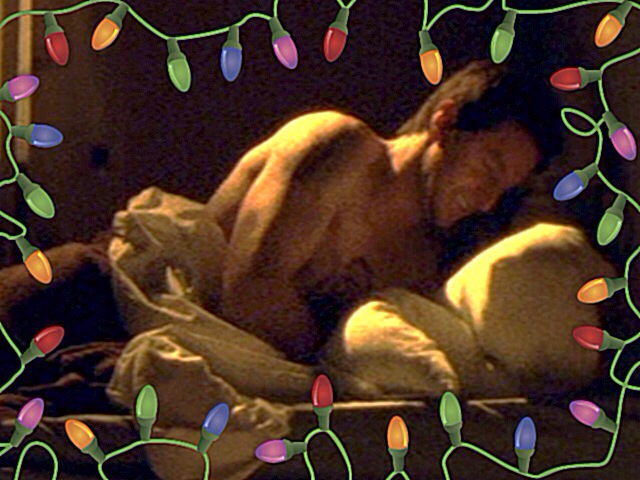 Best Guest actor:
http://collider.com/best-tv-2015-drama/#guest-actor-actress
Winner: Richard Armitage
2015 saw a wealth of fantastic guest appearances (Sam Elliott has never been more devilish, Margo Martindale never more conniving, B.D. Wong never more beguiling), but none were more fully arresting than Richard Armitage on Hannibal. Transforming himself — even through his physical movements — into the Red Dragon character was astonishing, terrifying, and without equal. Hannibal was a show that grew and matured with each new season, and for Armitage’s exceptional portrayal of Red Dragon to cap off the show’s run was a fitting, if bittersweet end.
David Copperfield Interview:
https://amp.twimg.com/v/5c6116e7-de02-4525-91b1-2b43b54cfd94 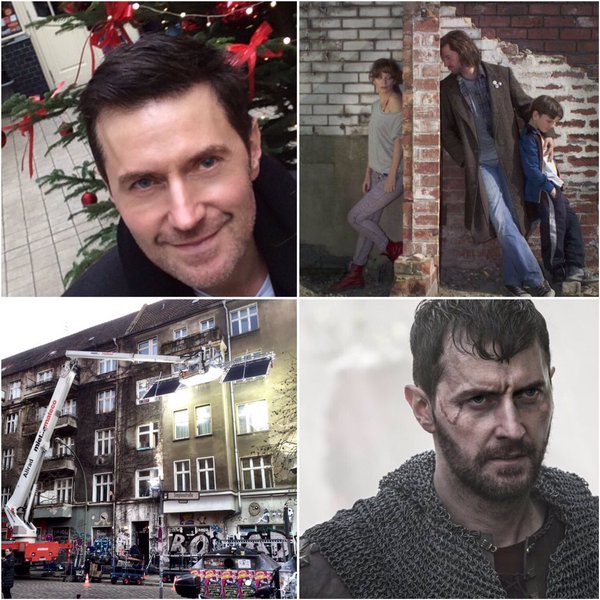 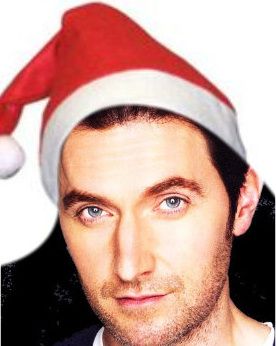 Poem written 1863 by Henry Wordsworth Longfellow as he nursed his son who had been wounded in the US Civil War.  His wife had died in 1861 - much grief for the poet to overcome...