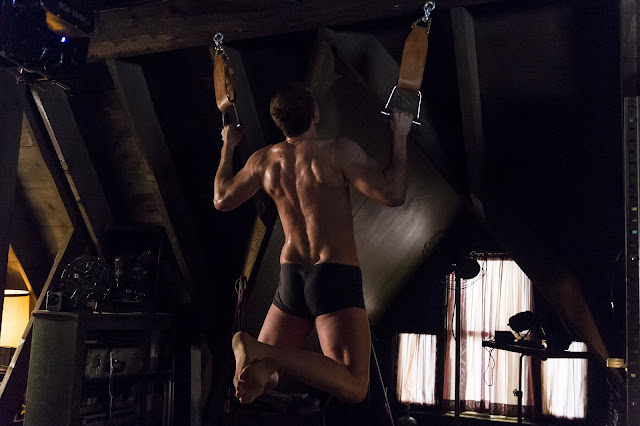 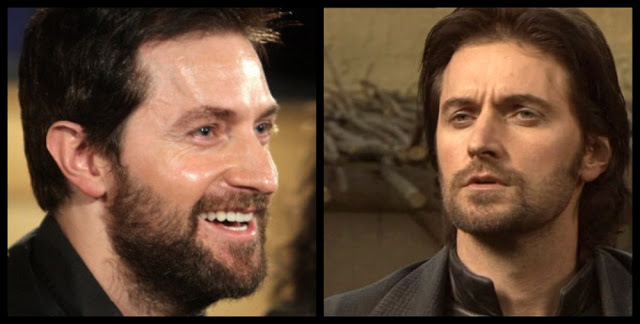 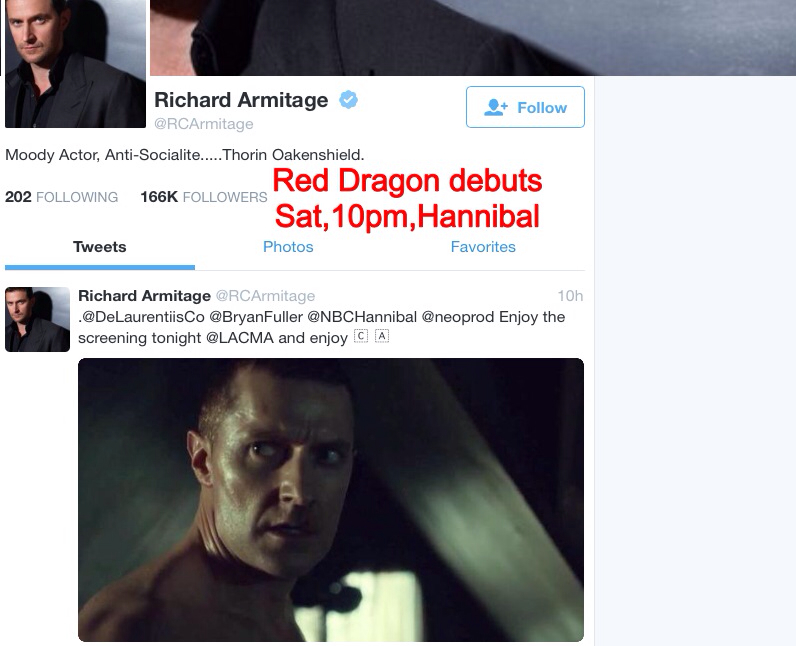 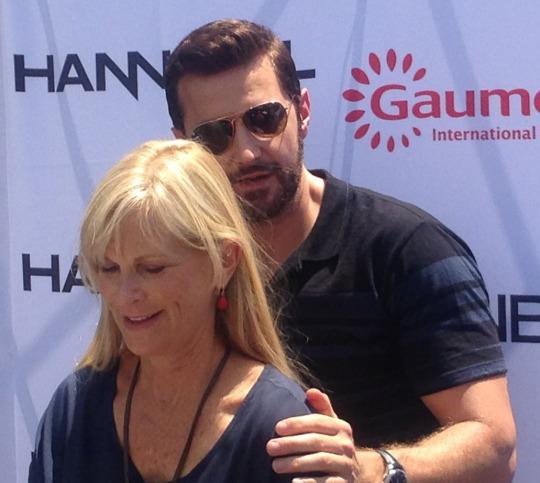 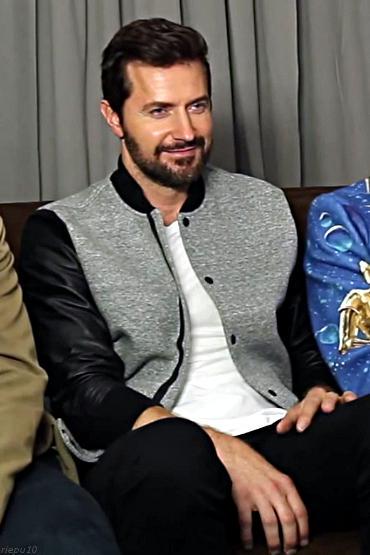 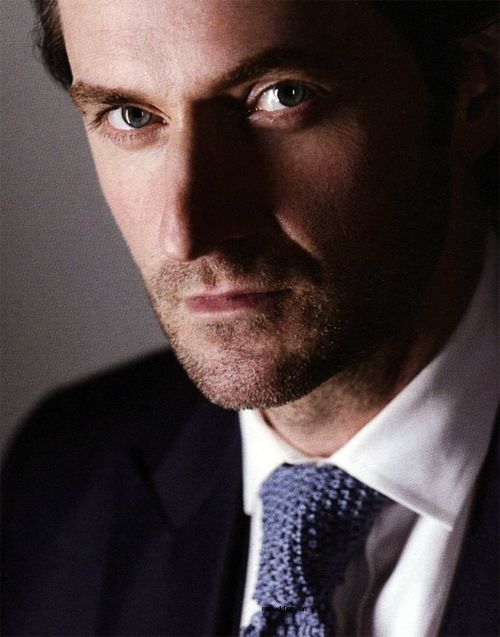 Dolarhyde article:
digitalspy.co.uk/tv/s225/hannibal/news/a659669/hannibal-is-tackling-red-dragon-and-dolarhyde-will-break-your-heart.html#ixzz3gj2bnsyp …
RA quote ""It's down to Thomas Harris's writing," suggested Armitage. "He really explores this damaged child that he created in Francis Dolarhyde - and it doesn't track in a linear way so you learn about his crimes first, and then you retrace where they came from." 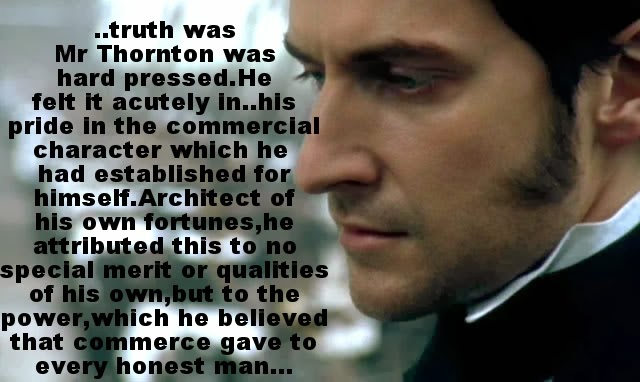 Another Dolarhyde article and RA quote:
"The original Manhunter is more frightening than any of the other movies. And it's something to do with the soundtrack and the graininess of the film; it's more crudely shot. But I didn't revisit it for this. I thought I might go back and look at it afterward, but I haven't. I think I feel like I've had a bit too much Francis Dolarhyde. There's only so much of him you can take."
http://www.tvinsider.com/article/29666/richard-armitage-is-hannibals-great-red-dragon/
My other fav actor - Chris Evans - following opens in Sept.  It's his directorial debut, also stars....