Richard Armitage:The Thorntons Valentine Gift from Their Cotton Mill School on the Facts of Capitalism

The following article discusses how some bite the invisible hand that literally feeds us.They harbor feelings of antipathy toward the economic system known as Capitalism & are usually either uninformed or, for political reasons, deliberately misinformed of facts. Our instructors today are John and Margaret Thornton: 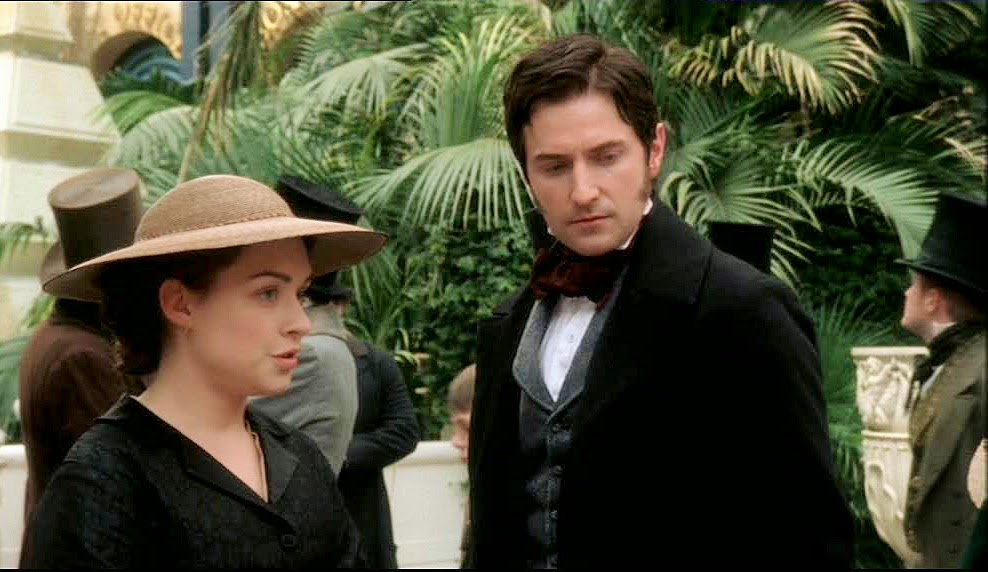 Excerpts are from this well written article on the subject:
http://fee.org/freeman/detail/biting-the-invisible-hand-an-interview-with-peter-foster  What is the psychology of anti-capitalism and where does it come from?

REPLY: I’ve always been fascinated at peoples’ lack of appreciation of, and sometimes outright hostility towards, capitalism — despite the system’s enormous achievements. I concluded that anti-capitalist sentiment is a combination of economic misunderstanding, moral condemnation, and POLITICAL exploitation. 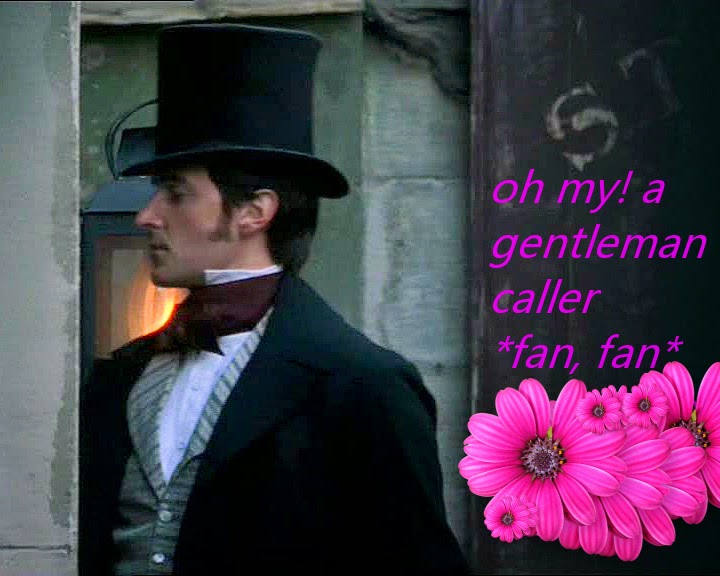 We are born with certain implicit evolved assumptions about the way the world works. Those assumptions inevitably lag the light-speed evolution of commercial society, particularly in the past two hundred years. We are inclined (and politically encouraged) to conflate inequality — which is inevitable in a free capitalist society and goes along with the rising living standards of ordinary people — with inequity, or “unfairness.” If you are rich, you must be “greedy,” like some tribesman making off with a bigger hunk of the carcass than he can eat. We still retain primitive zero-sum assumptions: that if somebody has something, then somehow it has been acquired at the expense of someone else. Hence inequality is morally condemned. This led me to look into the origins and nature of morality.
The final element in the anti-capitalist mental stew, I suggest, is the urge to power, which effortlessly, indeed subconsciously, exploits economic ignorance and moral confusion for its own ends. That’s why the left perpetually carries on about “gaps” in wealth and income. 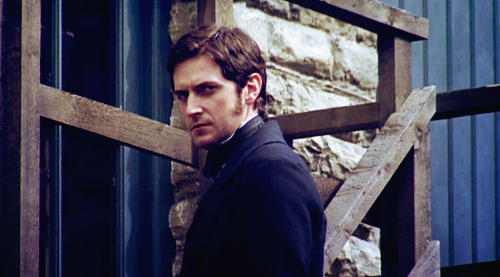 The worst misrepresentation of Scotsman Adam Smith(writer of 'The Wealth of Nations') is that he was somehow a promoter of greed and selfishness, and of grinding the faces of the poor. Another is that he imagined that humans were rational and markets perfect, thus — say his critics — his “system” doesn’t work. In FACT, Smith was an insightful student of human irrationality, and noted that the process of the market was inevitably a messy business. His key point was that the invisible hand, which coordinates myriad individuals’ contributions and needs, works much better if left alone than under government “guidance.” 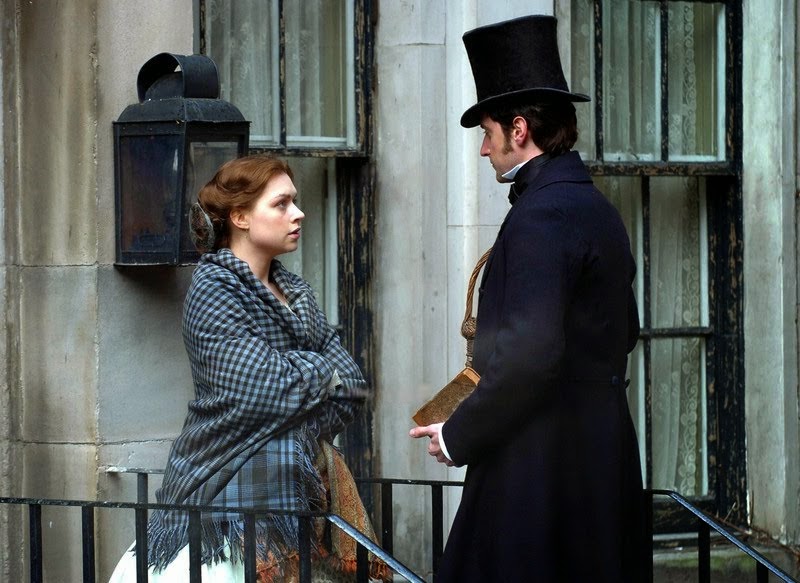 To understand Smith you have to read both his books: The Wealth of Nations and The Theory of Moral Sentiments. He understood that human nature was complex, inclined to self-deceit, and that it tended to lose all sense of proportion when it came to “faction and fanaticism,” that is, politics and religion. But since he had no idea of the vast wealth that the world of the Wealth of Nations would generate, he never considered what problems the Moral Sentiments might have with it, or how those sentiments might be politically exploited in pursuit of grabbing control of the wealth, although he was extremely cynical about politicians.
Ironically, Smith has latterly been embraced by some on the left, who, since they believe they have a monopoly on “moral sentiments,” imagine from merely the title of the book that he must have been one of them. Some claim he was a revolutionary, which indeed he was, but for smaller government, not larger.
In some ways, his message has been hijacked. The Adam Smith lecture in Kirkcaldy has in recent years been given by the likes of Kofi Annan, Amartya Sen, and, most recently, Harvard pseudophilosopher Michael Sandel. All are staunch leftists who despise free markets. Smith must be spinning in his grave. 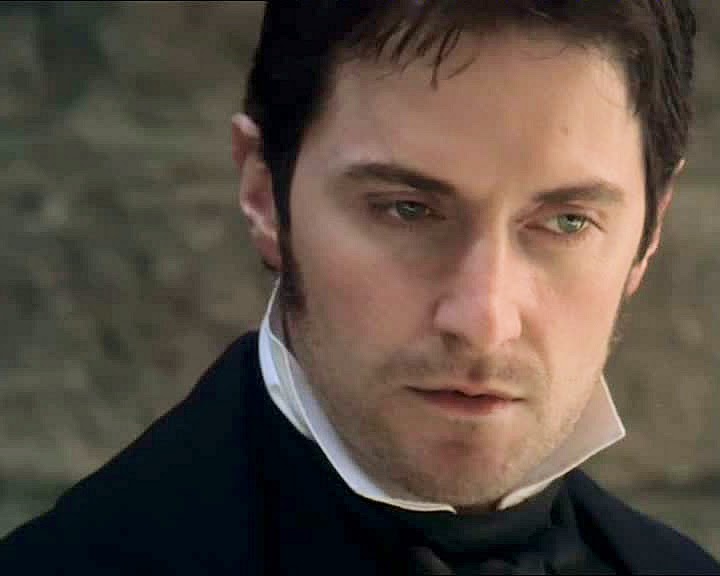 The entire article:
http://fee.org/freeman/detail/biting-the-invisible-hand-an-interview-with-peter-foster
Hard right to a Guy of Gisborne fan vid, title 'Prayer'--RA was asked at Audible how he warms his voice before narrations. He replied that he sings Aerosmith's Love in An Elevator and Bon Jovi's Living on a Prayer. Unfortunately we don't have fanvids to either of those songs, so here's the closest thing to it.. 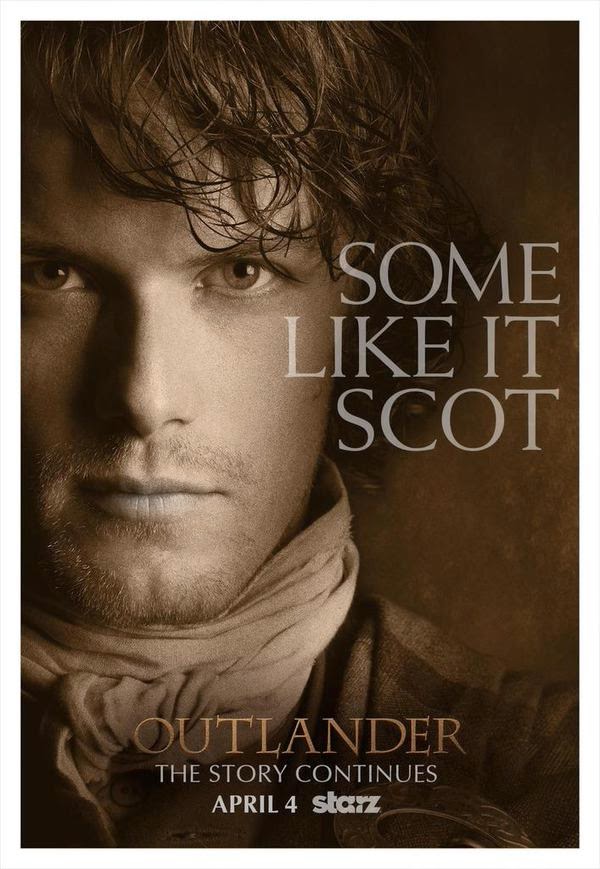