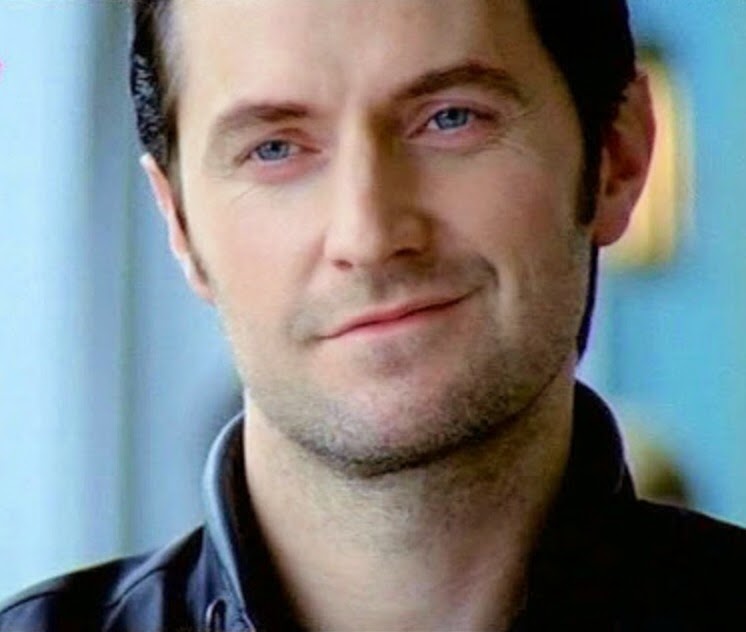 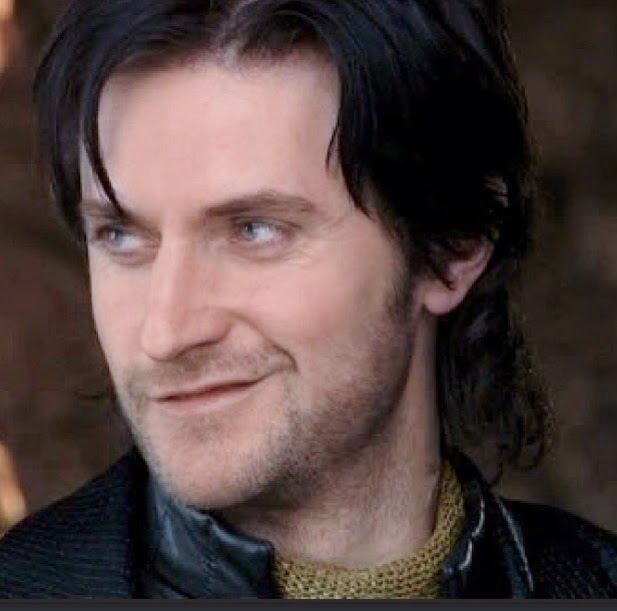 Guy of Gisborne, Robin Hood
Right-hand man to the cartoonishly evil Sheriff of Nottingham, Guy of Gisborne exists on an entirely different plane of villainy. He rocks guyliner and leather jackets, pines for Lady Marian, and slaughters villagers who don’t pay sufficient taxes. Melodramatic, snooty, pathetic, and murderous, he’s also pretty adorable, too. It doesn’t hurt that The Hobbit’s Richard Armitage plays him with angsty sincerity and rocker charm. With the bland on-and-off romance between Marian and Robin (plus the overall blandness of Robin altogether), Guy of Gisborne stands out as the complicated, emotional leading man to root for. Yeah, yeah he develops into an antihero later in the series, but I’m on Guy’s side no matter what.
What other “bad guys” are so good at being bad, you don’t want to be good? Sound off in the comments below!
Urban and The Shed Crew already submitted to a film festival:
http://www.berlinale-talents.de/bt/project/profile/140029 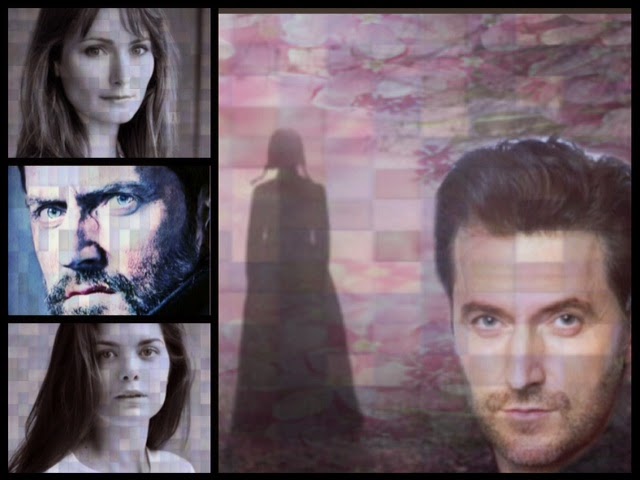 Fantastic photo's by resident of Salem, Mass:
http://streetsofsalem.com/2015/02/18/tunnel-vision/
The town has a tshirt project which expresses residents snow feelings: 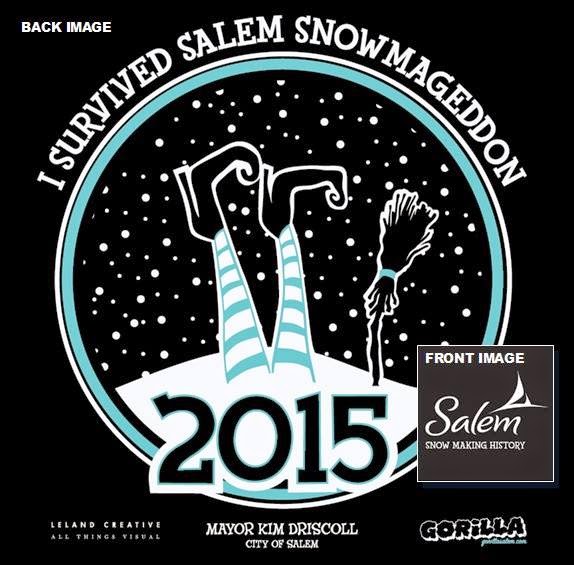 Refreshing our Normans in England/Ireland history for April's Pilgrimage:
This Greyjoy brothers fanart by AyakaUchiha has renewed meaning: 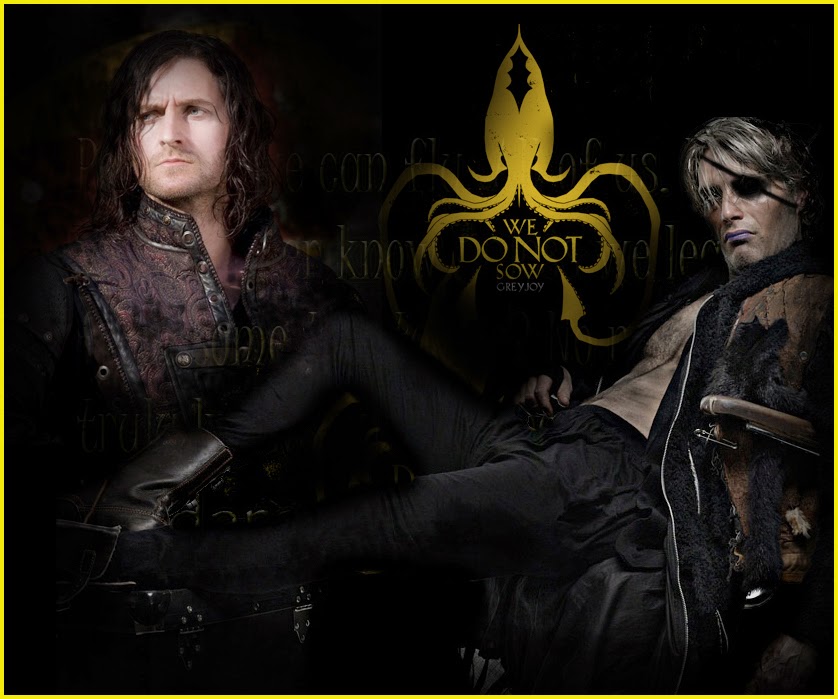 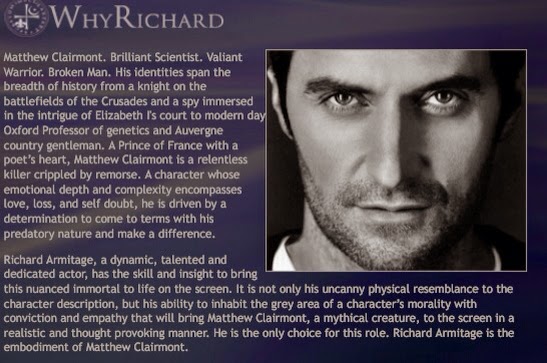