Richard Armitage:Follow Link Below to Free Classic Love Poems read by RA(Thanks to www,richardarmitagecentral website) + What do Khaleesi & Dolarhyde have in common? + Glamorous Tweet #16 + The Crucible NZ Interview 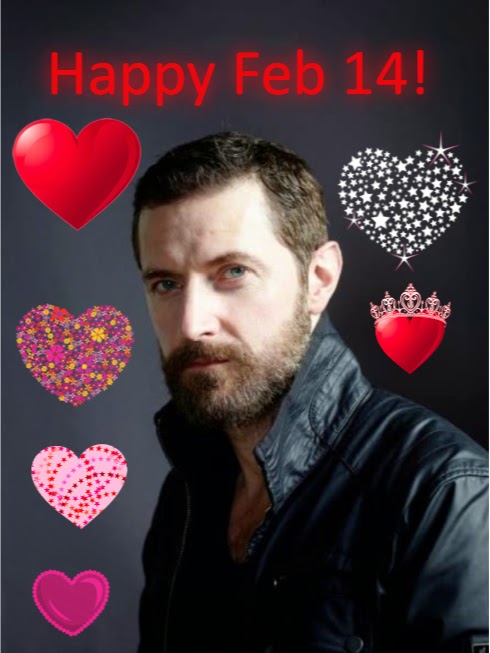 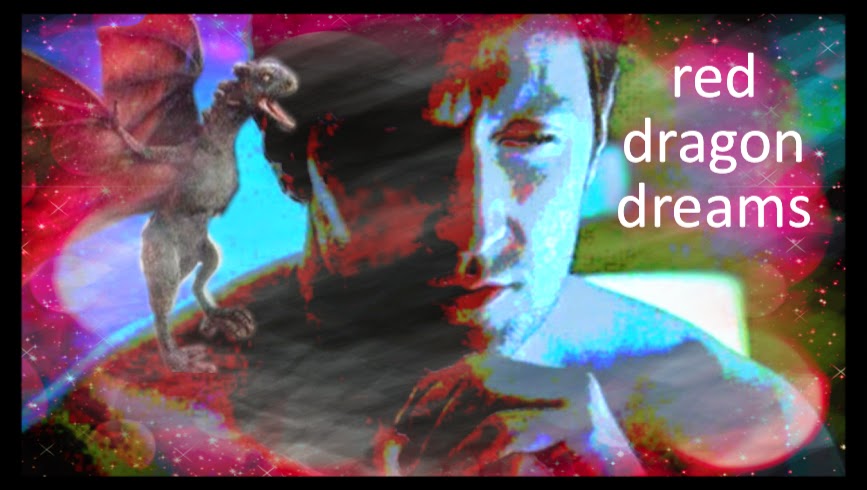 Good to see he placed far higher than the silverspoon actors who are currently making boring films but somehow manage to capture the spotlight.. 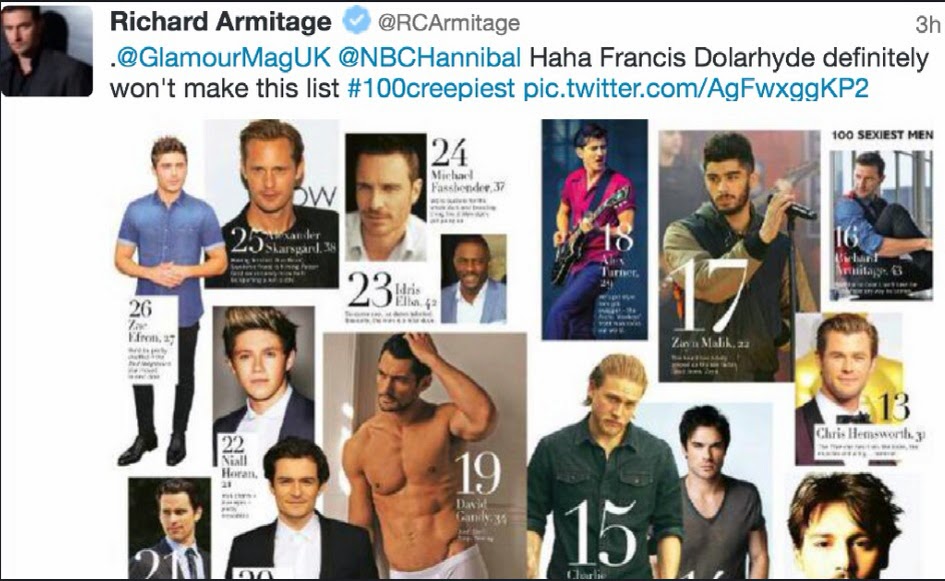 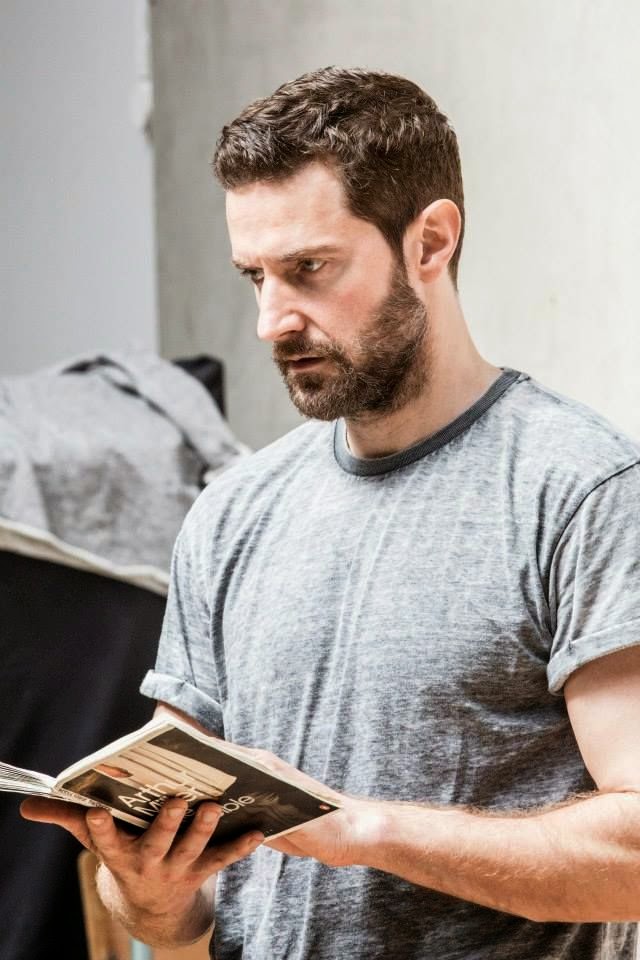 http://www.stuff.co.nz/dominion-post/culture/65811207/From-middle-earth-to-Arthur-Miller
EXCERPT:....By the time he started preparing for The Crucible he had also wrapped up commitments for The Hobbit shoot. "The Hobbit was a dim and distant sweet memory, there was still a great deal of promoting to do for that film, and also Into the Storm was opening, so there were three weekends when I had to do a 24-hour dash to Anaheim, Vegas and New York. That was tricky, but all part of the job."
Into The Storm premiere with co-star Sarah Wayne Callies: 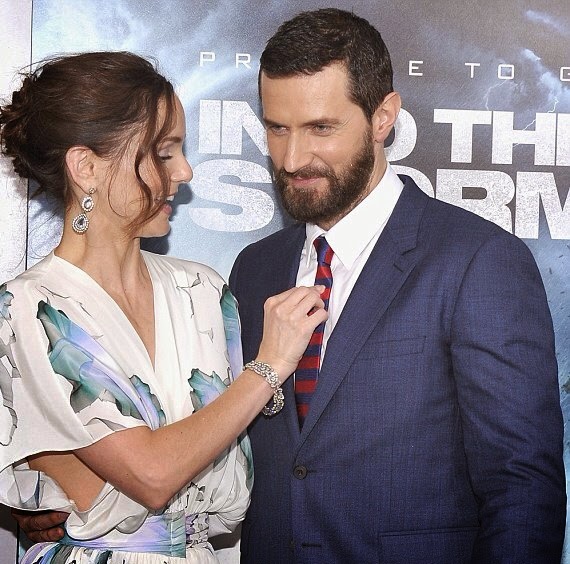 .. I found Proctor in a room on my feet, and sometimes on my knees. I found him through the text, but like music, words reverberate through the mind, memory or imagination, and into the body. That body was a farmer, a husband, a lover, a father, a master and a prisoner." 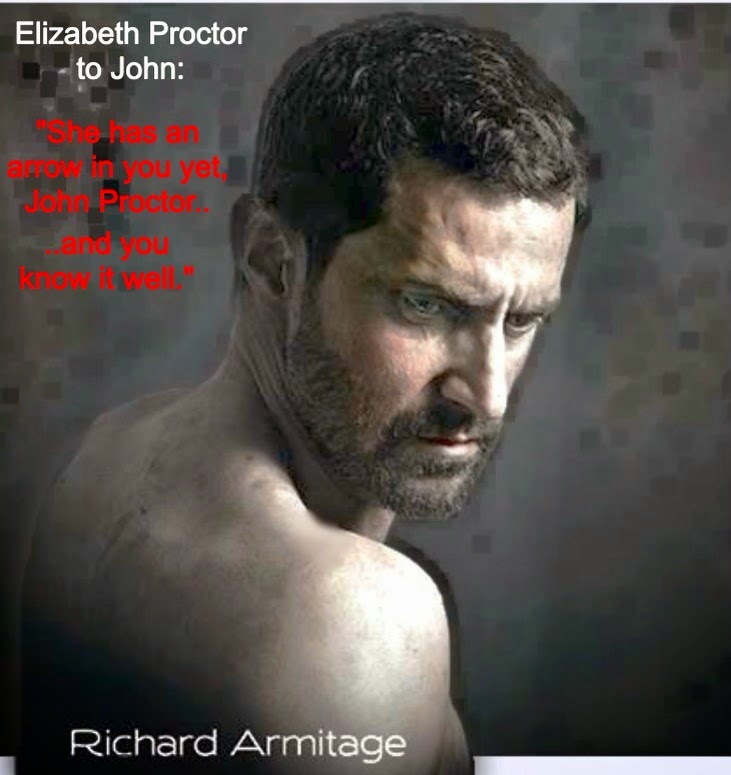 Armitage says the more he explored Proctor, the more the character surprised him. "So many things . . . his fall, his descent, the more solid and alpha he became in the early process, the greater potential there was for collapse, and the biggest surprise and challenge was the 'heave' to raise him from the bottom of that pit of despair to something almost metaphysical in the final moments of the play. There were moments when, in yielding to the character, I was 'tumbled in the waves'. Proctor was far greater than I, and his ascent was far greater." 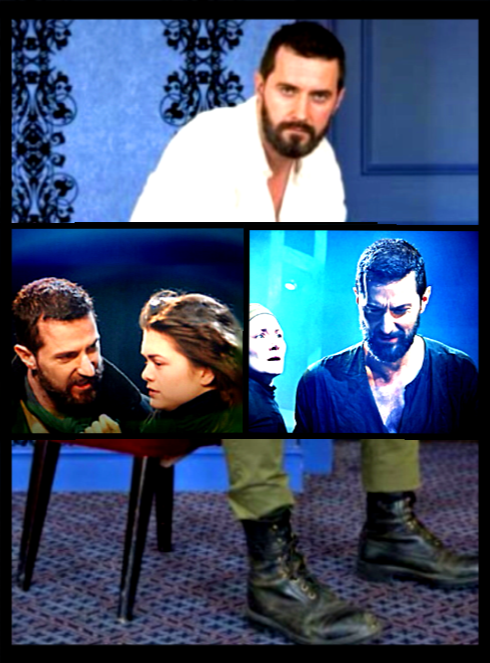 As to the play's length, Armitage says Farber took Miller's advice and "grabbed the audience by the throat".
"I like that no one was permitted to relax. There wasn't really an option to 'pace' [yourself]. Sometimes we were all so exhausted especially at the eighth show of the week, but the play had a momentum that was undeniable. Act 3 always terrified me.
"The energy needed to push through to the crescendo of the hysteria in the courtroom was always a challenge."
Proctor with Abigail Williams... 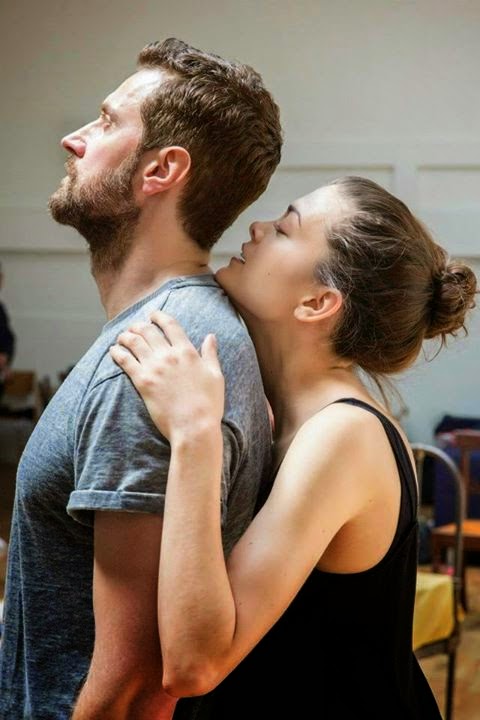 Armitage is also aware of the enduring popularity of The Crucible since it was first staged 62 years ago as an allegory to McCarthyism. But he says it's almost impossible to explain why it remains popular without writing a thesis. 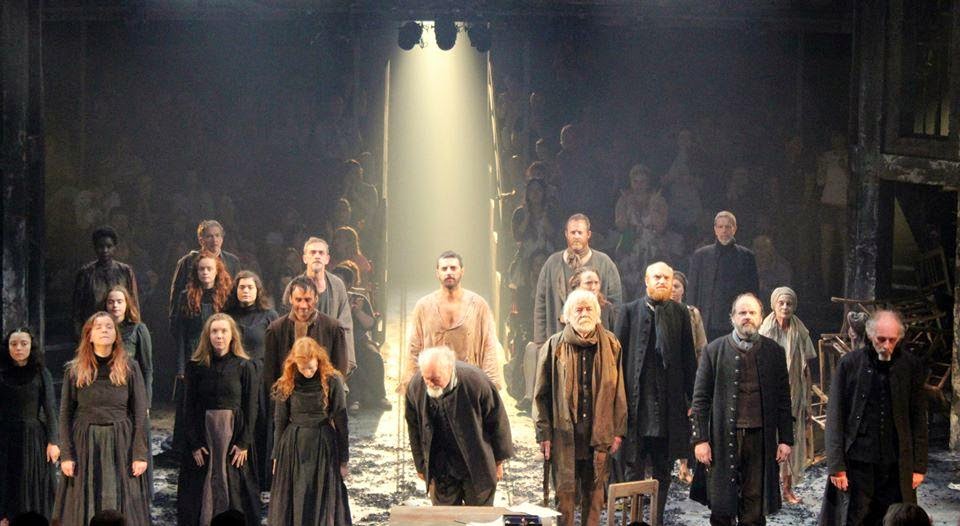