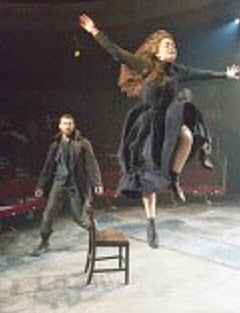 Ah, the joys of modern communications. See tweets below in reference to Crucible:The Ballet photo above - then notice the actress playing Abigail favorited the tweet.. 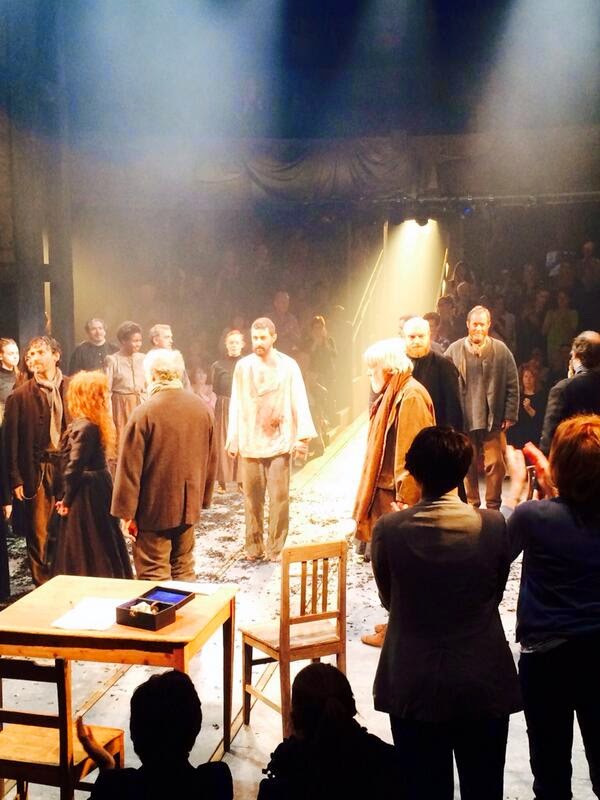 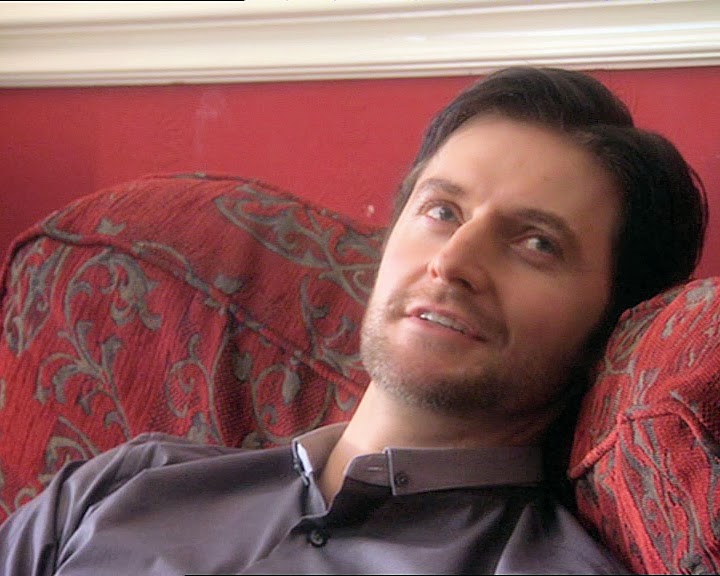 Crucible review by a playgoer, sounds as though she was not initially a wellwisher:
http://theviewfromtheuppercircle.com/2014/06/26/the-crucible-the-old-vic/ 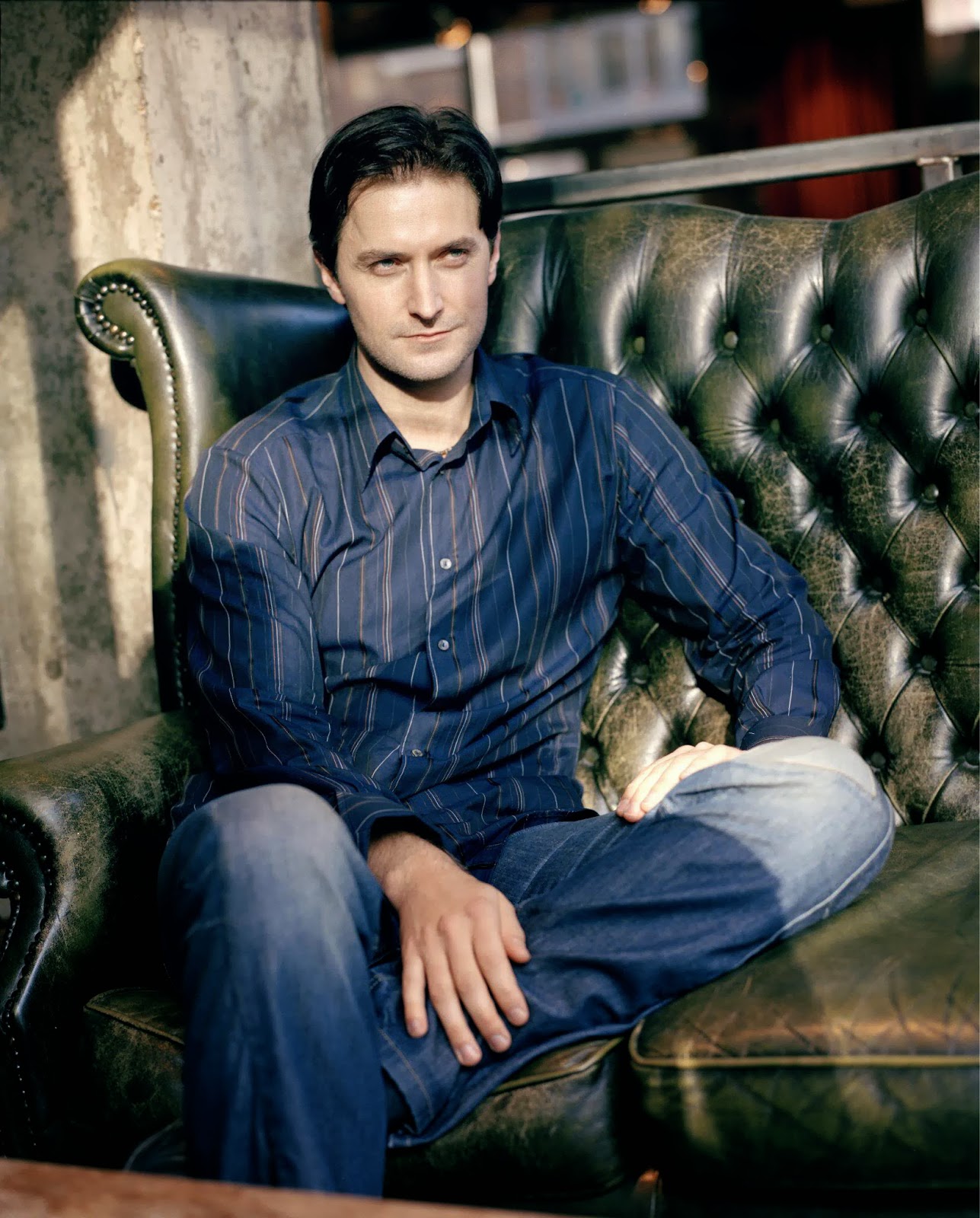 While checking the upcoming Wolf Hall production, found following interesting article. It states many new historical series are being, and will be, filmed in the UK rather than in foreign locations due to changes in tax laws. (thank you PM Cameron;)
Excerpt: "Roland Brown, estate director at Berkeley Castle said: “Recent changes in the tax treatment for filming has encouraged investment in filming in this country.
“As a result, productions that were taking place in Ireland and mainland Europe a few years ago are now returning to the UK."This has seen hit US shows such as Game of Thrones and 24 filmed in the UK.
Wolf Hall was going to be filmed abroad, before production switched to the UK."
Read more: http://www.gloucestershireecho.co.uk/Wolf-Hall-starring-Damian-Lewis-films-Berkeley/story-21120242-detail/story.html#ixzz35tSxyX00 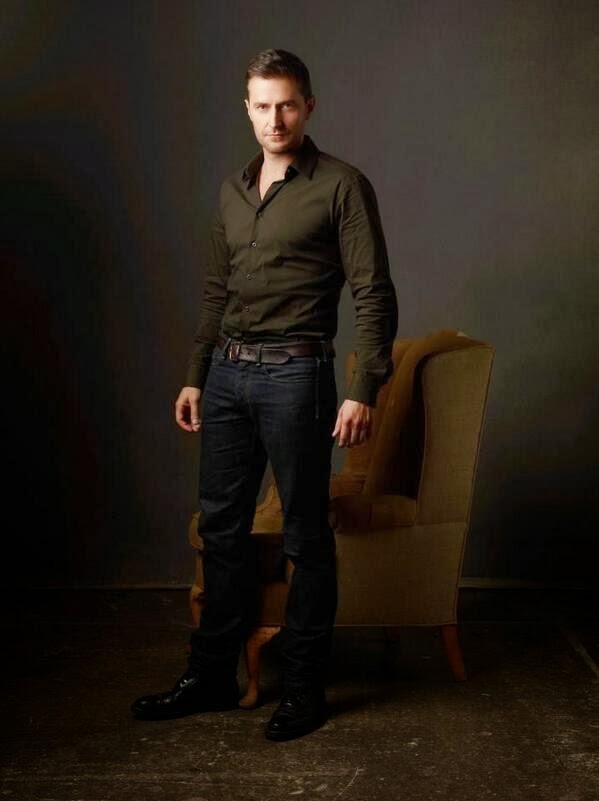 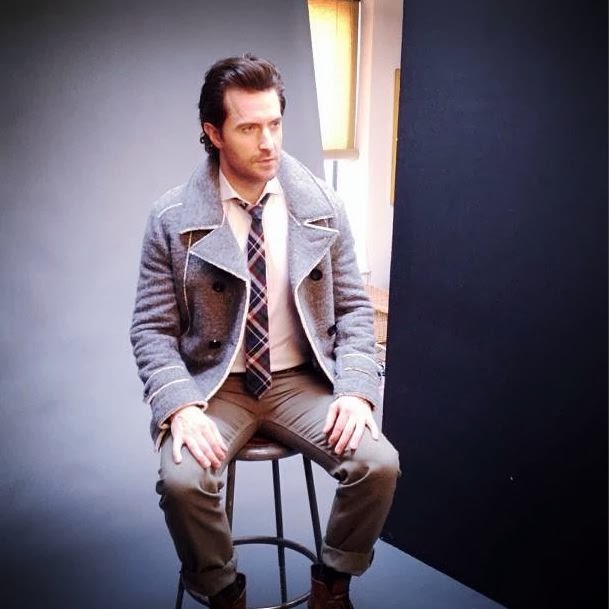 Playgoers reaction to The Crucible.. 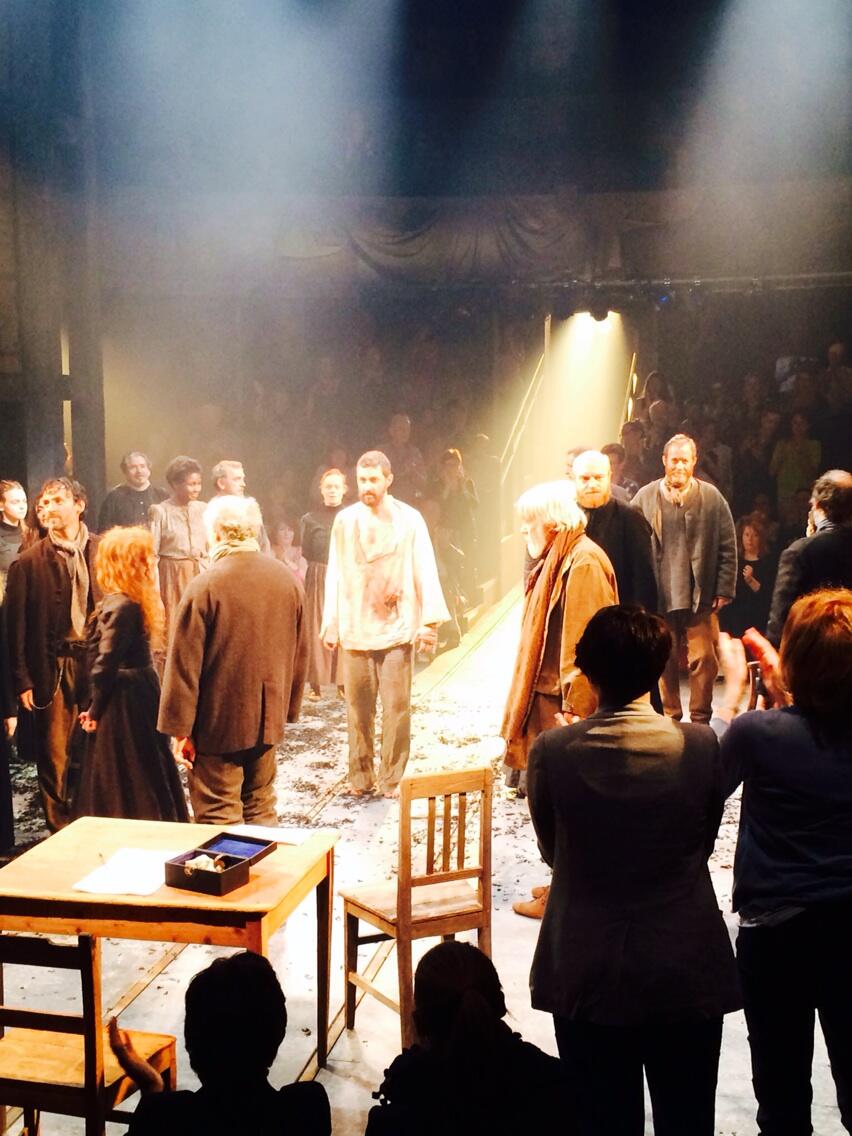 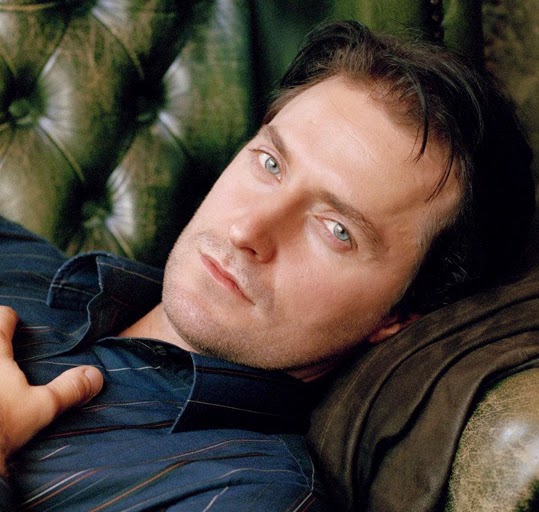 Teacher Gary Morris - Into The Storm, opens on Aug 8. 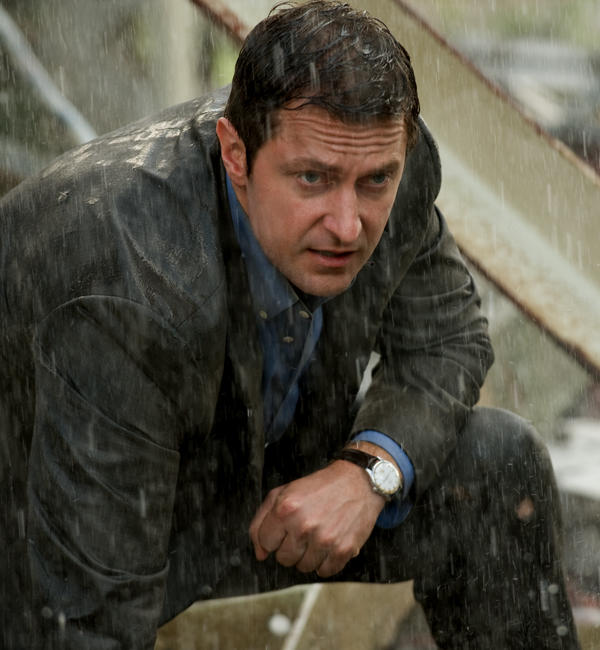 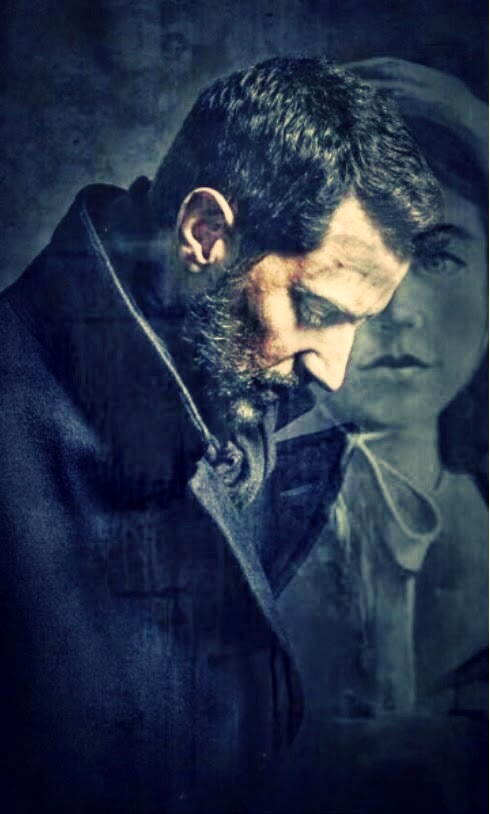