Richard Armitage:All Things Including 3 new roles:Teacher Gary Into The Storm + John Proctor in The Crucible & Chop in new film Urban and the Shed Crew 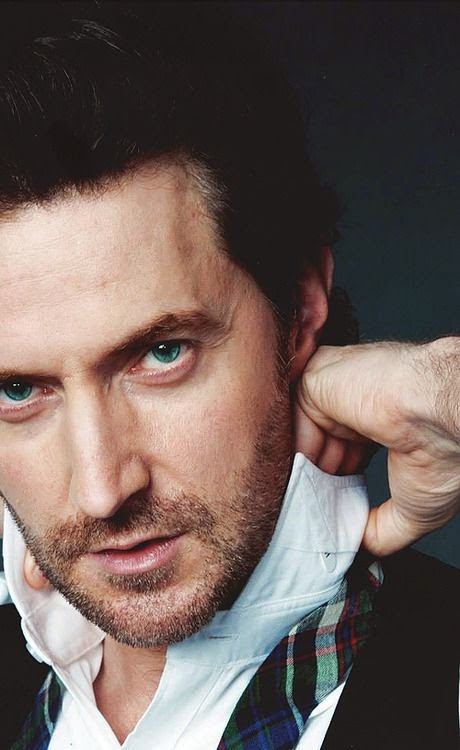 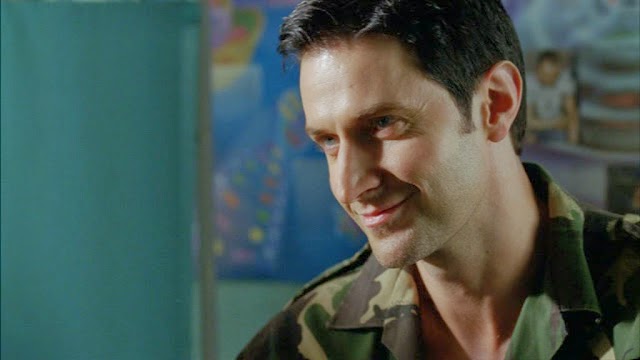 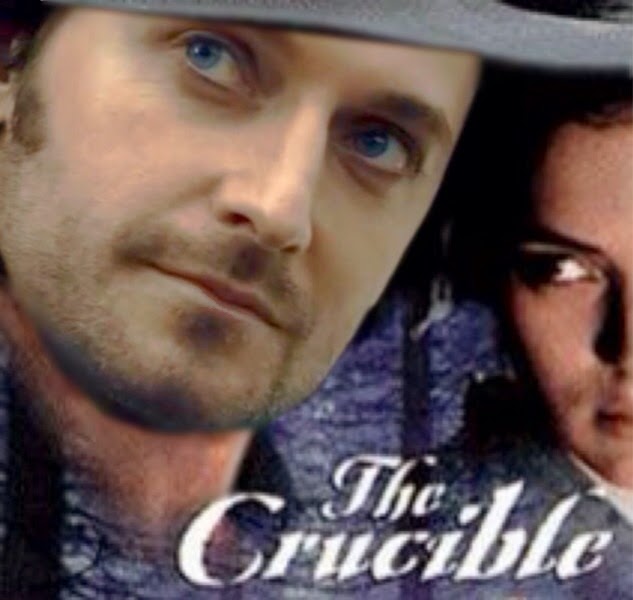 Above: John's brother, Guy Proctor..
The Crucible Corner - Trivia: Though based on historical events, Arthur Miller altered some events to more strongly parallel his own life experience. In particular, Abigail Williams was only 12. Miller made her older so that she could have had a sexual relationship with John Proctor. This paralleled Miller's own adulterous relationship with Marilyn Monroe.
Daniel Day-Lewis met his wife Rebecca Miller, daughter of Arthur Miller, while filming The Crucible.Kate Winslet was considered for the role of Abigail Williams. 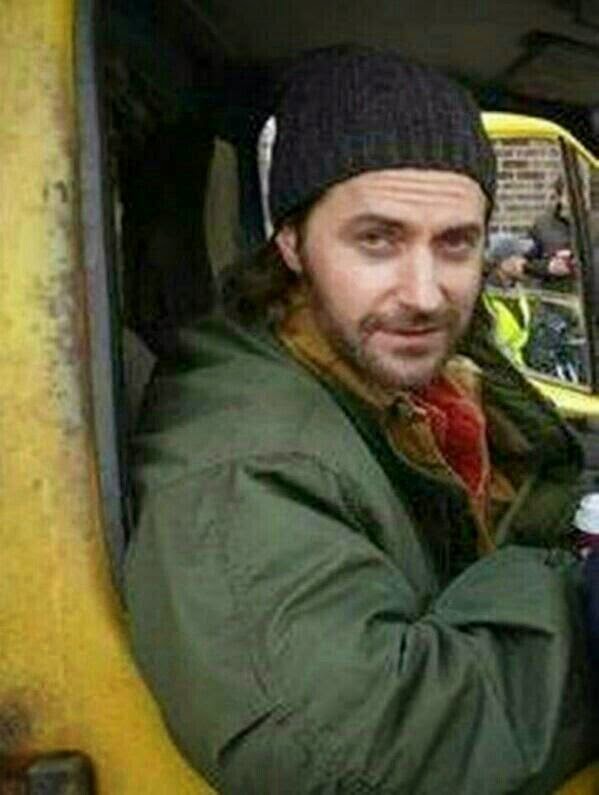 Did he borrow John Standring's knit hat for a reason?  Might he be getting ready to form a new band - Chop and the Shed Crew! Coming soon to a shed near you!
[UPDATE:Well wisher in upstate NY offered her extra large shed for band's premiere concert - Get your tickets now!!] ;D 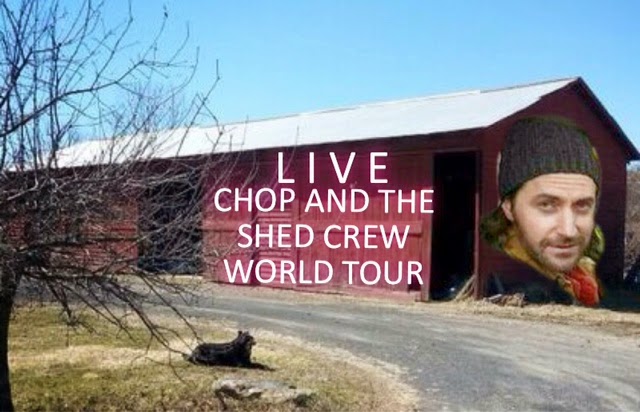 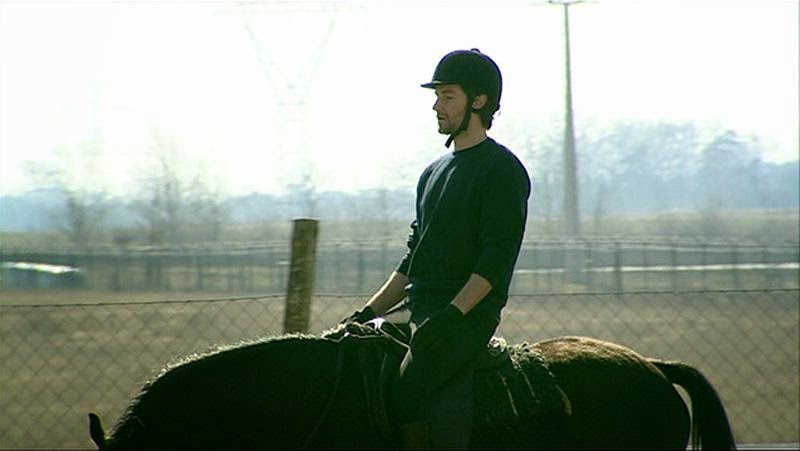 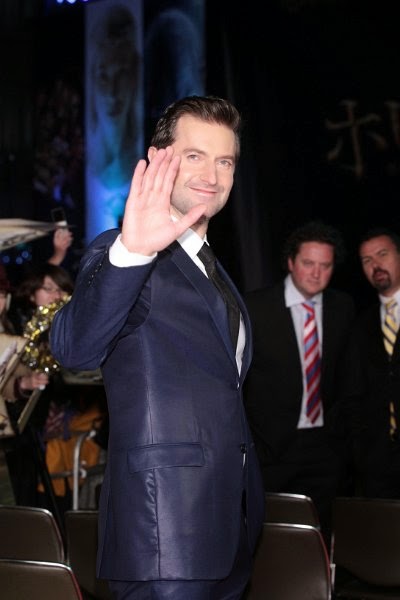