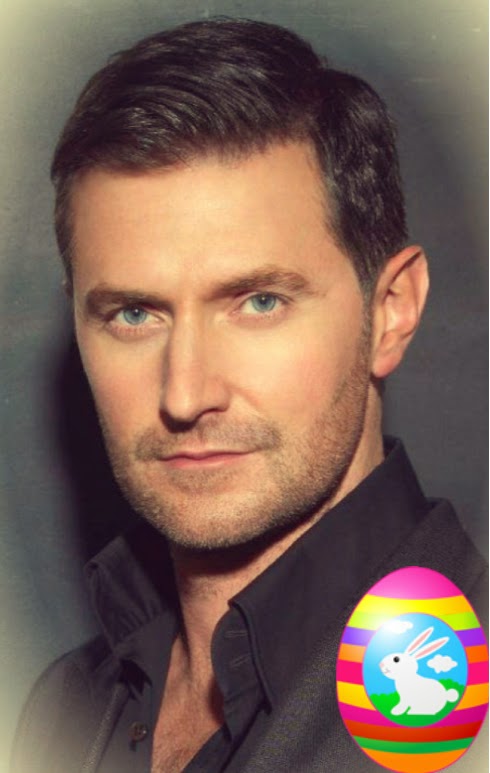 In new interview RA was asked his favorite character other than Thorin in The Hobbit and he replied "Gollum" - Here's his fav photobombing RA's pic in EW mag listing the then upcoming trilogy's cast: 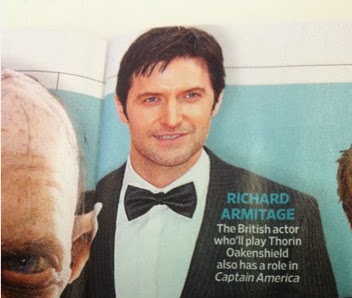 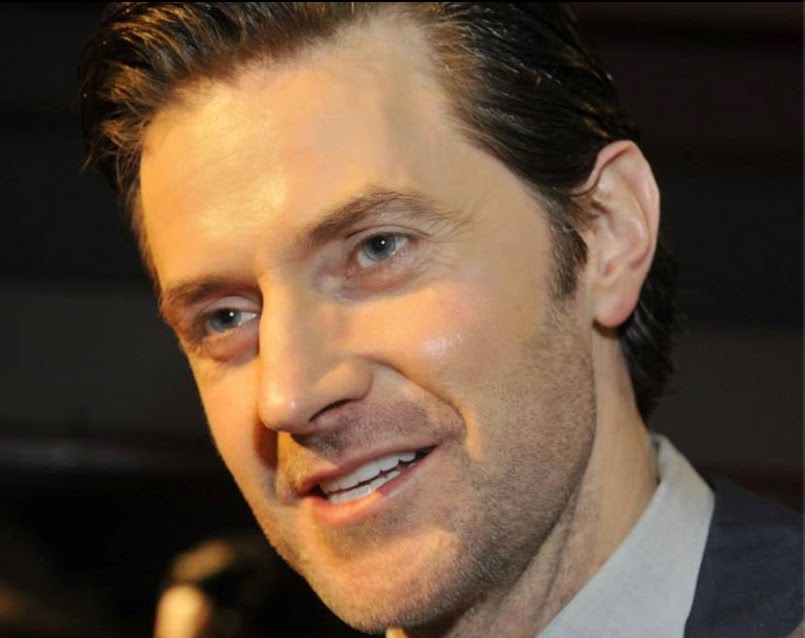 Proctor was a farmer in his middle thirties, He need not have been a partisan of any
faction in the town, but there is evidence to suggest that he had a sharp and biting way
with hypocrites. He was the kind of man - powerful of body, even-tempered, and not
easily led - who cannot refuse support to partisans with-out drawing their deepest
resentment. In Proctor’s presence a fool felt his foolishness instantly - and a Proctor is
always marked for calumny therefore.
But as we shall see, the steady manner he displays does not spring from an untroubled
soul. He is a sinner, a sinner not only against the moral fashion of the time, but against
his own vision of decent conduct. These people had no ritual for the washing away of sins. It is another trait we inherited from them. and it has helped to discipline us as well as to breed hypocrisy among us. Proctor, respected and even feared in Salem, has
come to regard himself as a kind of fraud. But no hint of this has yet appeared on the
surface, and as he enters from the crowded parlor below it is a man in his prime we see,
with a quiet confidence and an unexpressed, hidden force. Mary War-ren, his servant,
can barely speak for embarrassment and fear.
Mary Warren: Oh! I’m just going home, Mr. Proctor.
Proctor: Be you foolish, Mary Warren? Be you deaf? I for-bid you leave the
house, did I not? Why shall I pay you? I am looking for you more often than my
cows!
Mary Warren: I only come to see the great doings in the world.
Proctor: I’ll show you a great doin' on your arse one of these days. Now get you
home; my wife is waitin’ with your work! Trying to retain a shred of dignity,
she goes slowly out.
Mercy Lewis, both afraid of him and strangely titillated: I’d best be off. I have
my Ruth to watch. Good morning, Mr. Proctor.
Mercy sidles out. Since Proctor’s entrance, Abigail has stood as though on
tiptoe, absorbing his presence, wide-eyed. He glances at her, then goes to Betty
on the bed.
Abigail: Gah! I’d almost forgot how strong you are, John Proctor!
Proctor, looking at Abigail now, the faintest suggestion of a knowing smile on
his face: What’s this mischief here?
Abigail, with a nervous laugh: Oh, she’s only gone silly some-how.
Proctor: The road past my house is a pilgrimage to Salem all morning. The
town’s mumbling witchcraft.
Abigail: Oh, posh! Winningly she comes a little closer, with a
confidential, wicked air. We were dancin’ in the woods last night, and my uncle leaped
in on us. She took fright, is all.
Proctor, his smile widening: Ah, you’re wicked yet, aren’t y’! A trill of
expectant laughter escapes her, and she dares come closer, feverishly looking
into his eyes. You’ll be clapped in the stocks before you’re twenty.
He takes a step to go, and she springs into his path.
Abigail: Give me a word, John. A soft word. Her concentrated desire destroys
his smile.
Proctor: No, no, Abby. That’s done with.
Abigail, tauntingly: You come five mile to see a silly girl fly? I know you
better.
Proctor, setting her firmly out of his path: I come to see what mischief your
uncle’s brewin’ now. With final emphasis: Put it out of mind, Abby.
Abigail, grasping his hand before he can release her: John - I am waitin’ for
you every night.
Proctor: Abby, I never give you hope to wait for me.
Abigail, now beginning to anger - she can’t believe it: I have something better
than hope, I think!
Proctor: Abby, you’ll put it out of mind. I’ll not be comin’ for you more.
Abigail: You’re surely sportin’ with me.
Proctor: You know me better.
~~~~~~~
Upcoming The Crucible(by Arthur Miller) will run Jun 24 - Sept 13 at the Old Vic. Here are the play's John Proctor and Abigail Williams: 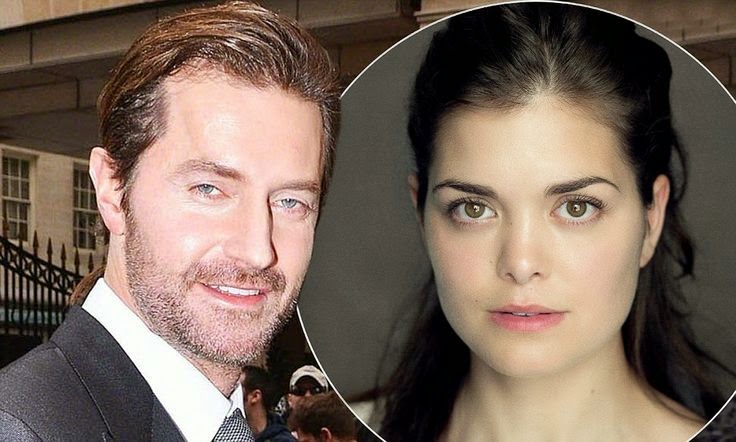 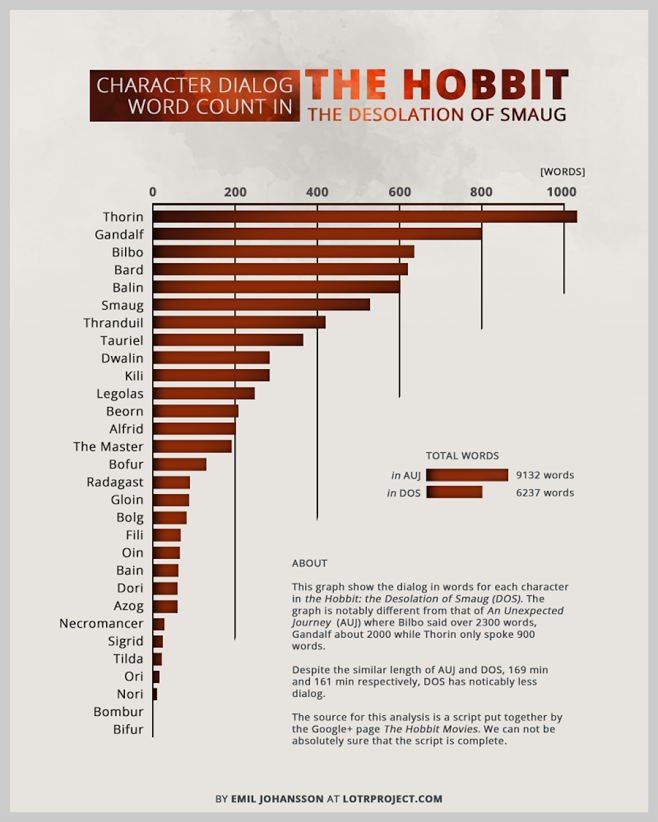 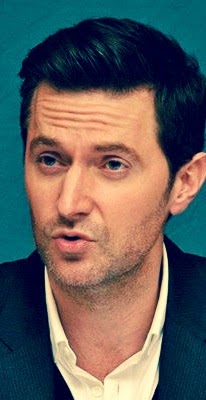 Below are The Hobbit's Thorin, Tauriel and director Peter Jackson.. 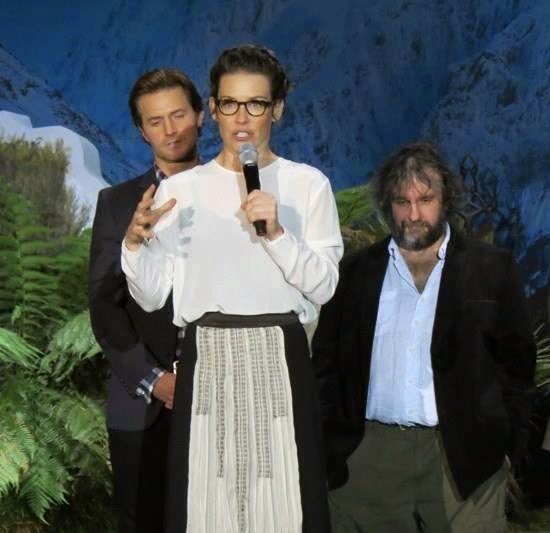 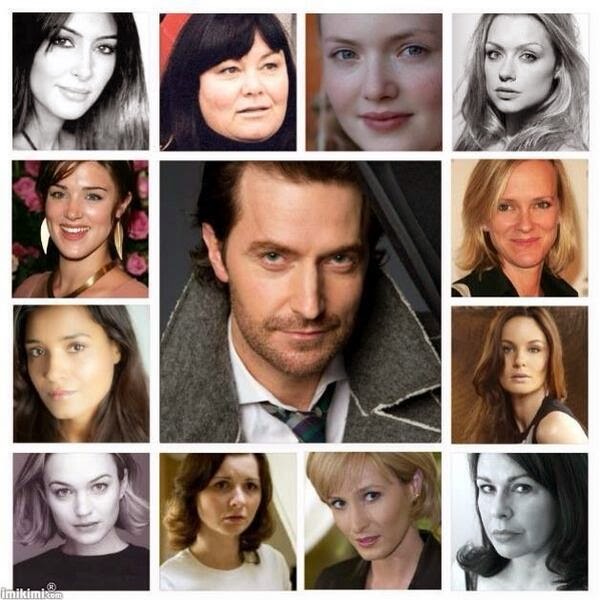 Below the stars of upcoming Into the Storm.  Opening day is Aug 8.. 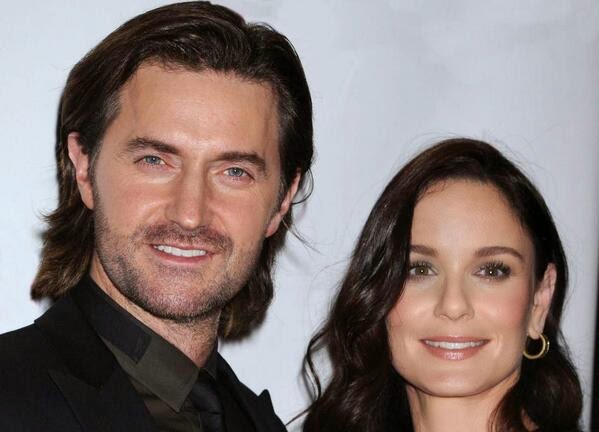 Below Chop character from new film (in production Leeds, UK) called Urban and the Shed Crew from novel of the same name(by Bernard Hare) 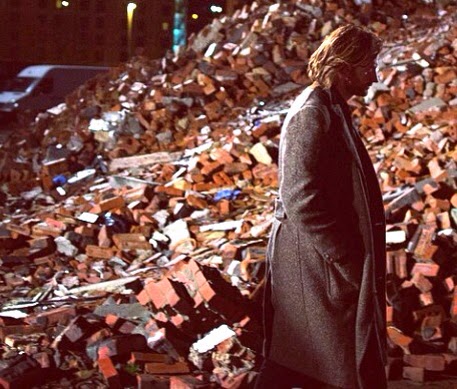 So,where did they find the matching chairs to this winged-back sofa? 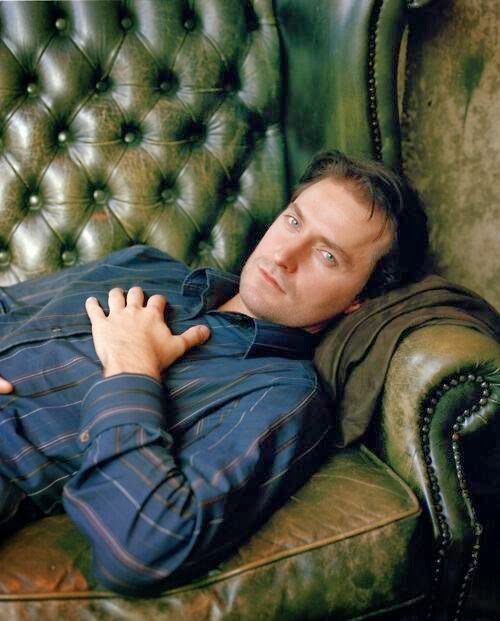 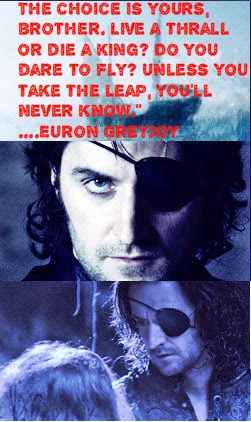