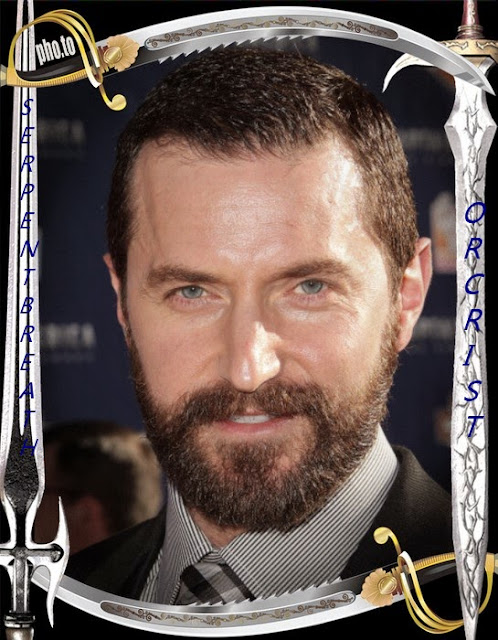 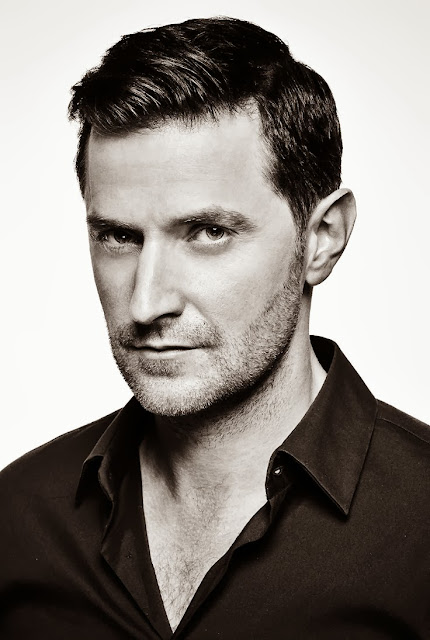 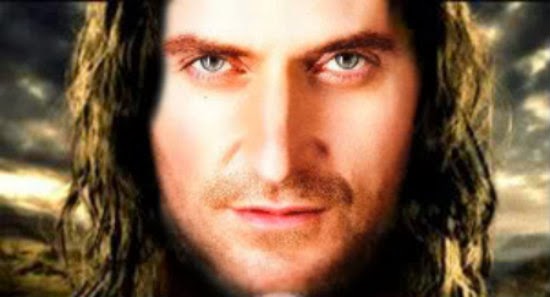 Interesting sounding new Clive Owen period mini-series in production for Cinemax - it's called 'The Knick' and is set in NYC, 1900.  Focusing on the Knickerbocker Hospital's surgeons, nursing staff who were pioneers at that time in medical discoveries. It's produced, directed by S. Soderbergh. 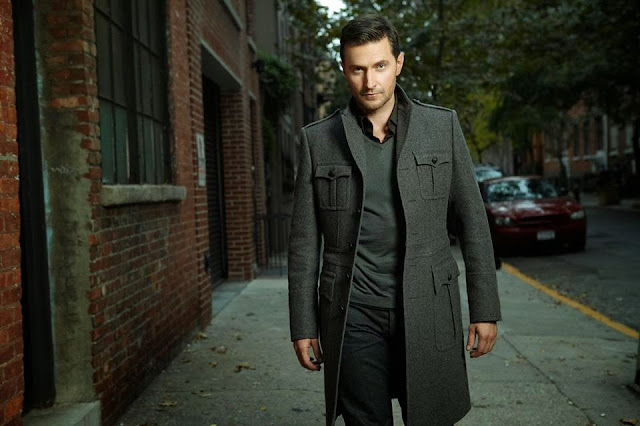 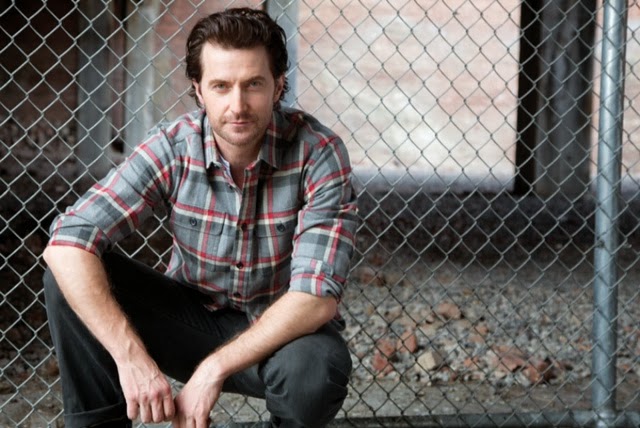 Suggestion for RA role: Thomas Paine...
He even resembles Thos Paine somewhat--the latter a complex 18thC Renaissance man. He also appears to have much in common with him in other ways including strong criticisms of religion.  Paine died in NYC Jun 8, 1809.
http://www.let.rug.nl/usa/biographies/thomas-paine/
New TV Series: Josh Hartnett in another period set show PENNY DREADFUL which is coming to Showtime some time next year. Set ting: Victorian London, - series described as a study of sex and psychology, will weave together the origins of literary horror characters, such as Frankenstein's monster, Dorian Gray, and Count Dracula, as they struggle with alienation in the 19th century city. Produced by Oscar winner Sam Mendes, the series will see Josh Hartnett as Ethan Chandler, a charming, brash, daring man of action who is unafraid of violence and more complicated than he likes to admit. Eva Green is Vanessa Ives, an enigmatic, composed heroine and strong force. 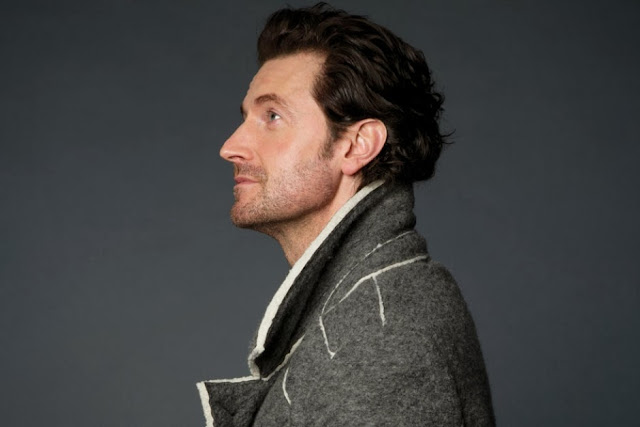 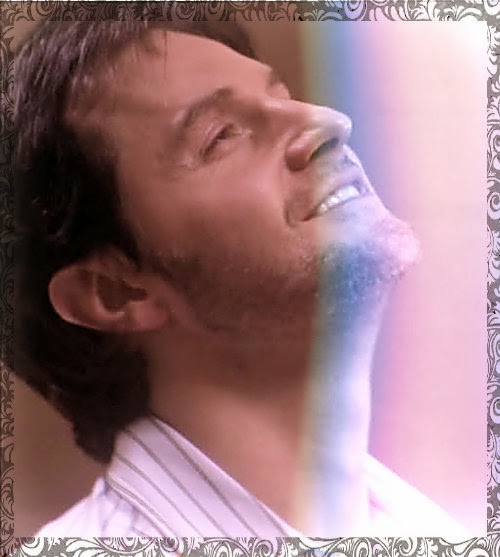