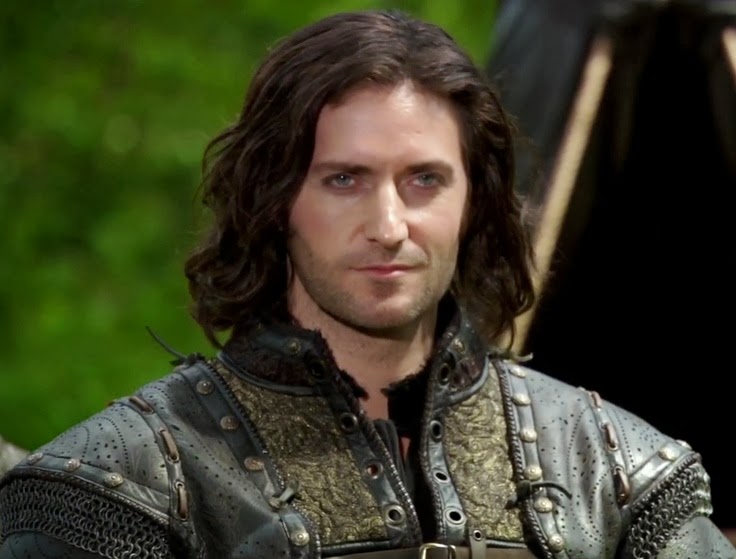 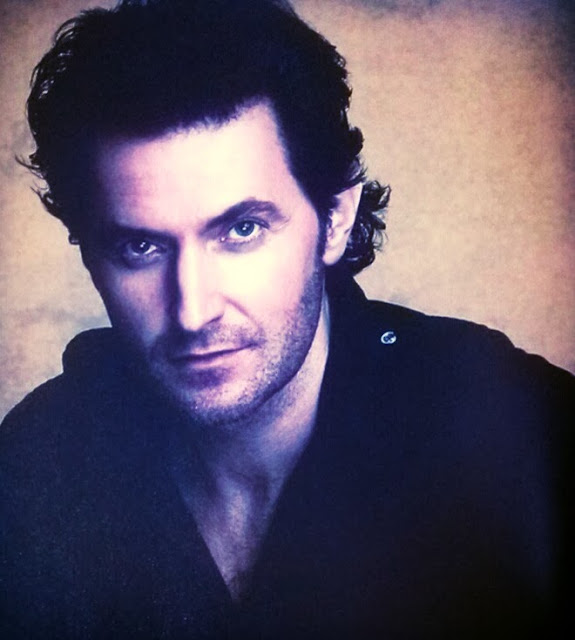 A Chrome experiment: Take a Journey through Middle Earth:
http://legendarium.mymiddleearth.com/2013/11/20/middle-earth-journey-a-chrome-experiment/ 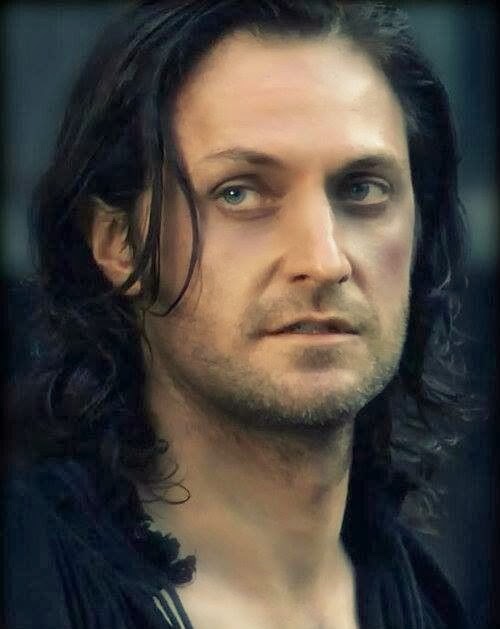 Vote for Thorin as best Sword-wielding warrior.  Time to knock Aragorn off his perch;)
http://www.imdb.com/poll/_AMcC_nvS6Y/?ref_=bd_rh 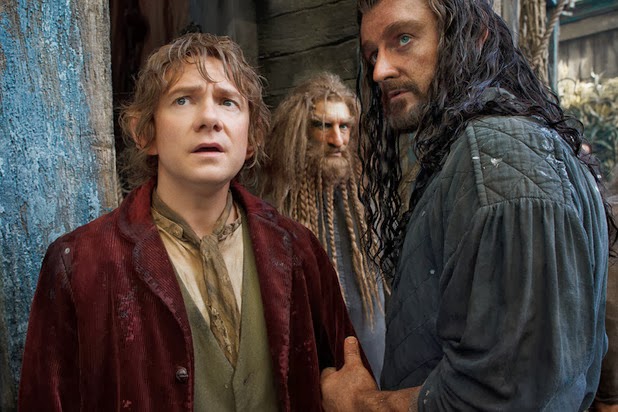 http://www.tmz.com/2013/11/26/george-r-r-martin-game-of-thrones-lord-of-the-rings-movie-set-shire/
Prepare for a nerdgasm "Game of Thrones" geeks -- TMZ obtained photo evidence tying the show's creator to that other world of fantasy ... "The Hobbit" and "Lord of the Rings" trilogy!!
George R.R. Martin took a tour of the Shire movie set from the "Hobbit" and "Rings" movies this weekend on the North Island of New Zealand ... where, BTW, Winter is not coming (it's Spring down there).
The 65-year-old author and screenwriter looked pretty stoked to hang with normies on the tour -- but still proved he's top banana in the nerd world. Dude, arrived by freaking helicopter!
Gandalf would be proud. 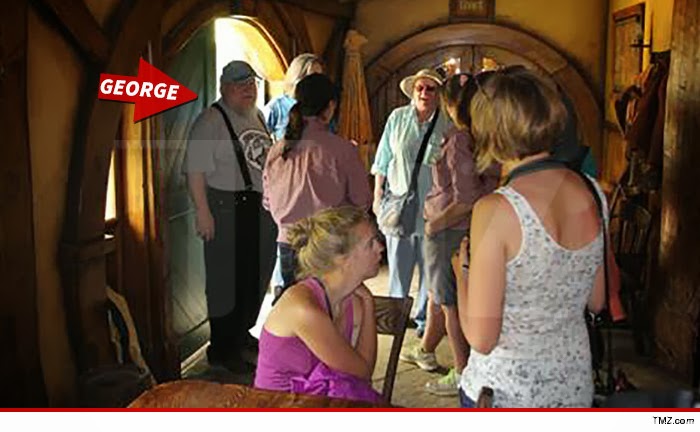 Q: Since the release of “The Hobbit: An Unexpected Journey,” has your life changed in any way? Do you have people come up to you and want to talk about him?
Armitage: People don’t really recognize you. But I had a really great one. We were doing the DVD release in Australia. I did a Q&A in a cinema, and I had such a great response. I really felt the enthusiasm for the movies, but also particularly for the character.
One of the great questions was, ‘Who was the love of Thorin’s life?,’ which is something that I had thought about. People really invest in not just the character or the story but the history of the character and the future of the character. It’s something that stimulates you to ask more questions when you’re developing a role. 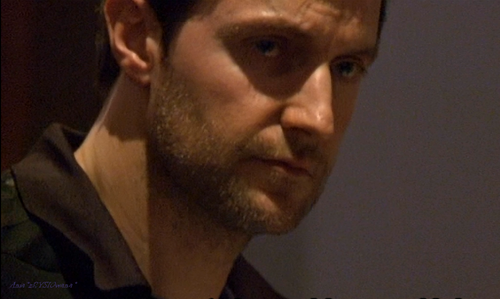