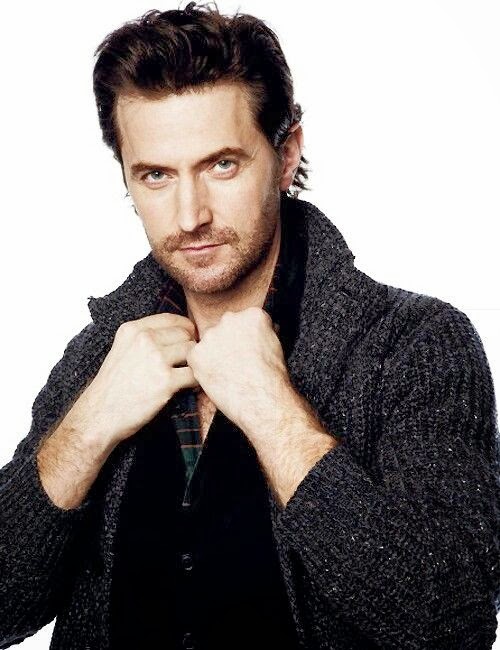 Hopefully he won't be arrested for following expression;D haha 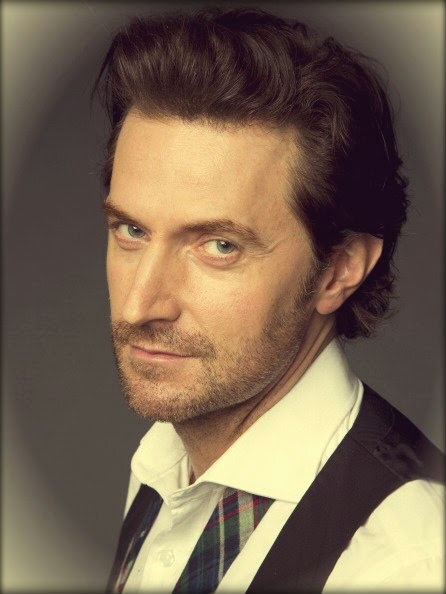 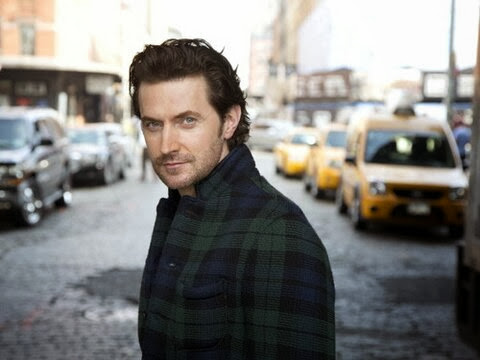 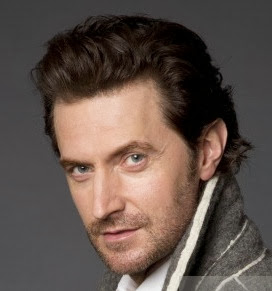 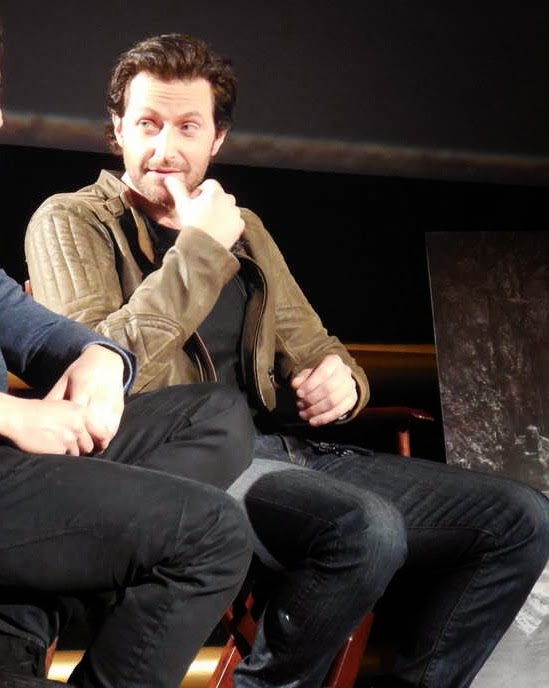 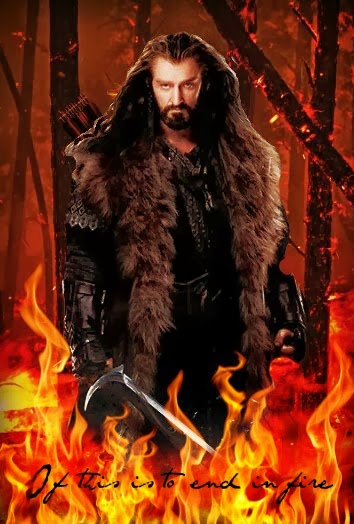 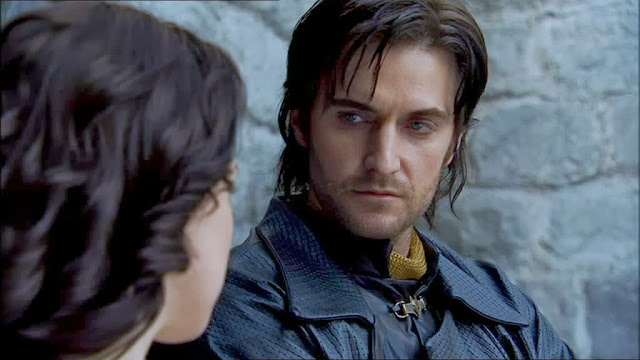 Thomas Jefferson was a man ahead of his time, how far ahead doesn't become clear until you see these words he wrote in 1807 about newspapers.  It explains why many modern US (so-called) journalists have tried to denigrate him in every way possible. Instead of finding a more honorable profession in which to make a living, they'd prefer to attack one of the most brilliant individuals to ever have walked the earth:
Nothing can now be believed which is seen in a newspaper. Truth itself becomes suspicious by being put into that polluted vehicle.

THOMAS JEFFERSON, letter to John Norvell, Jun. 11, 1807
The man who never looks into a newspaper is better informed than he who reads them, inasmuch as he who knows nothing is nearer to truth than he whose mind is filled with falsehoods and errors. 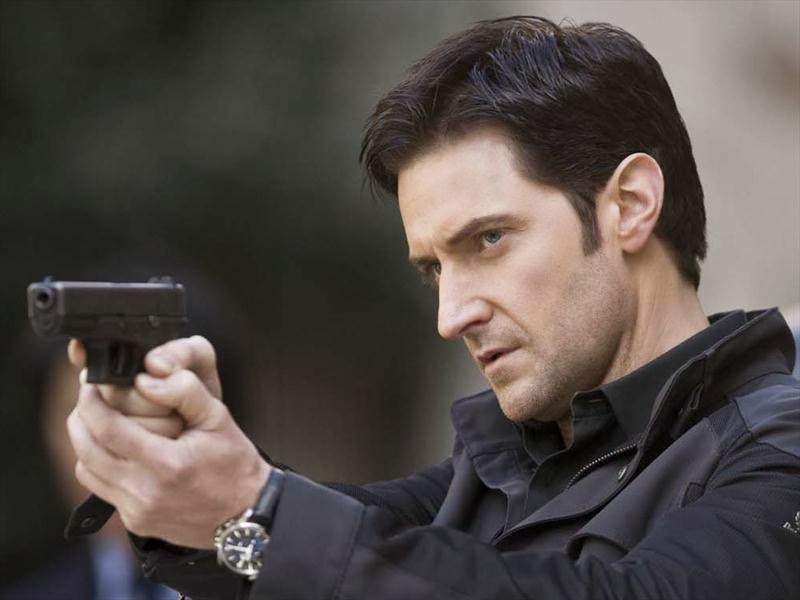 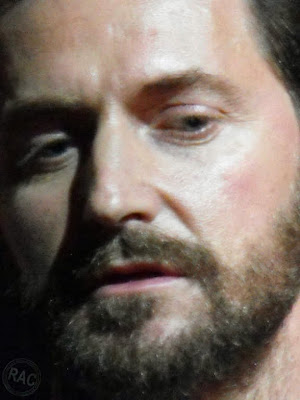