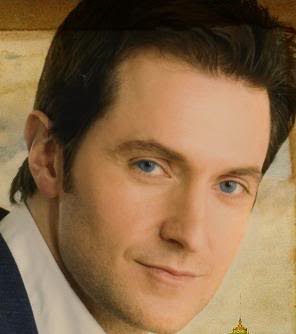 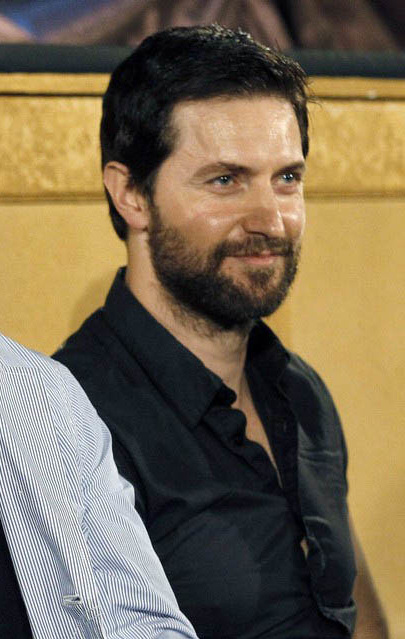 Past post of the day - we discovered Heinz Kruger:
http://allthingsrarmitage.blogspot.com/2010/09/richard-armitage-is-heinz-kruger-its.html 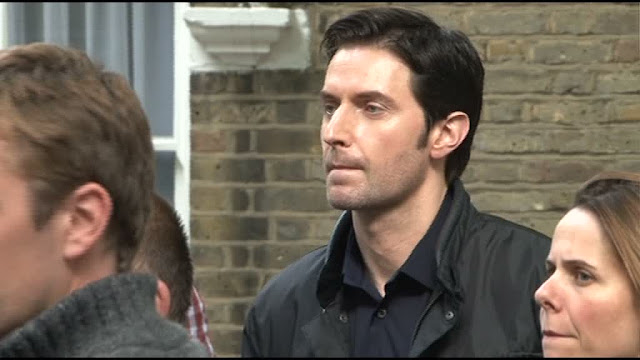 Cannot understand why the recent list compiled as the BBC's top ten best for the past decade(see link below) did not include SPOOKS.  Is the writer unaware of the superbly  written series - how could she not notice luscious Lucas 'RA' North's brilliant performances?  Perhaps the subject matter is not her cuppa tea.  It's very difficult for a political junkie to understand, but there are many people who find current affairs/geopolitical events uninteresting.  The writers comments are quoted below.
Robin Hood (Seasons 1-3) Excerpt: 2006-2009. The show liberally plays with British history, but some elements are worth researching with your kids to get them to learn more about actual events. The performances of Richard Armitage and Lucy Griffiths (Maid Marion) lead me to discover other wonderful shows they were part of (see below).

Vicar of Dibley excerpt: In the final series there is a wonderful surprise that includes the swarthy Richard Armitage (from the Robin Hood series). A must see. Available on DVD from amazon.com and Netflix.

[R: hmmm, swarthy strikes me as an unusual word to describe Richard - especially so after checking the dictionary and finding "Swarthy--having a dark complexion." Huh?  RA's skin tone isn't any darker than most players in the series. The writer must be referring to his black hair, eyebrows, stubble]

North and South: 2004. This miniseries is based on the 1855 novel of the same title by Elizabeth Gaskell. The novel and series explores the differences between class and gender … Margaret's family moves to the industrial town of Milton when her clergy father, Richard, decides to leave the Church of England and become a nonconformist. Richard finds employment as a private tutor and one of his pupils is the local cotton mill owner, John Thornton (played by Richard Armitage of the Robin Hood series). A series of misunderstandings and unfortunate judgments cloud the relationship between John and Margaret in a similar Jane Eyre fashion. North and South aired with little publicity on BBC as they had low expectations for the film. But hours after it played in November 2004, the program's website crashed due to the large number of visitors the site received. It has been attributed to the growing fanfare for Richard Armitage, at the time a relatively unknown actor, whose portrayal of John Thornton was compared to Colin Firth's portrayal of Fitzwilliam Darcy in the TV miniseries. Available on DVD at amazon.com and at NetFlix.
http://www.associatedcontent.com/article/7864948/the_best_bbc_tv_shows_from_the_past_pg4.html?cat=2 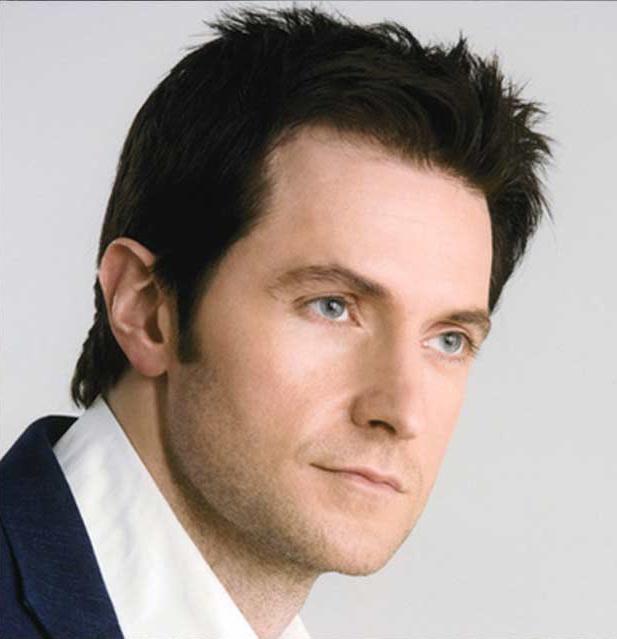 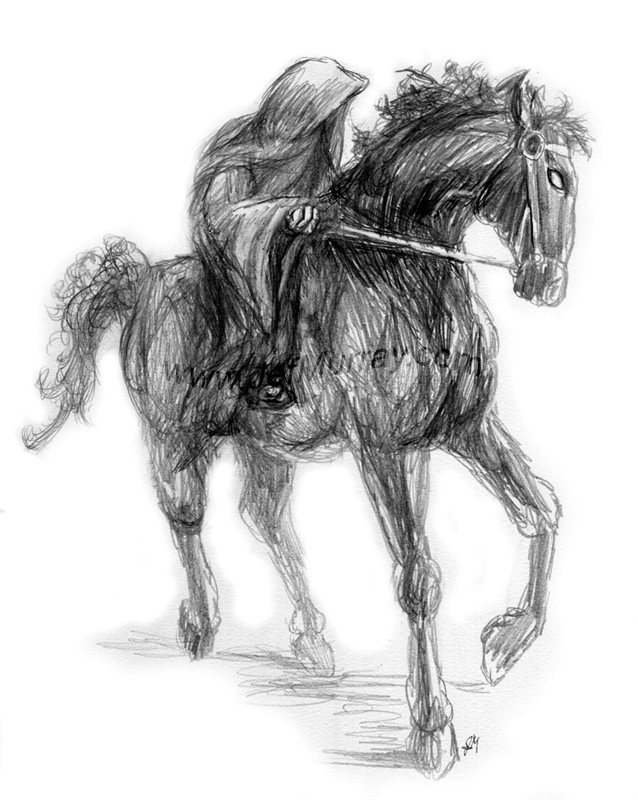 It's amazing - there is such a rich archive of RA fanvids that it seems there's always one more you've not seen before - such as this beautiful one of The Impressionists by 19bt80.. 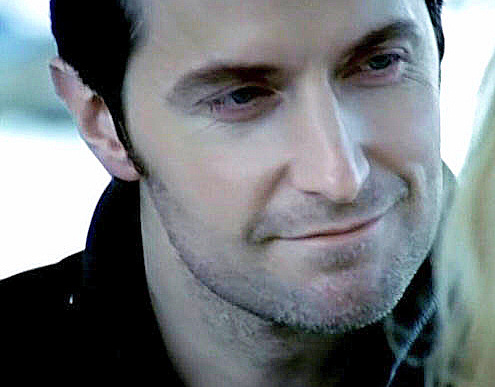 A Yahoo writer lists what she considers BBC's best 10 shows for the last decade, and Richard Armitage appeared in 3 of her top 10 list.  More confirmation of our ability to spot a rising star, isn't it ladies?...starting to get tiresome now..ho hum---Heehee..just kidding:)  It's always gratifying to hear a professional critic agree with our long-time assessment.
The three shows she includes on her top 10 list are Robin Hood, Vicar of Dibley and North and South:
http://www.associatedcontent.com/article/7864948/the_best_bbc_tv_shows_from_the_past.html?cat=2 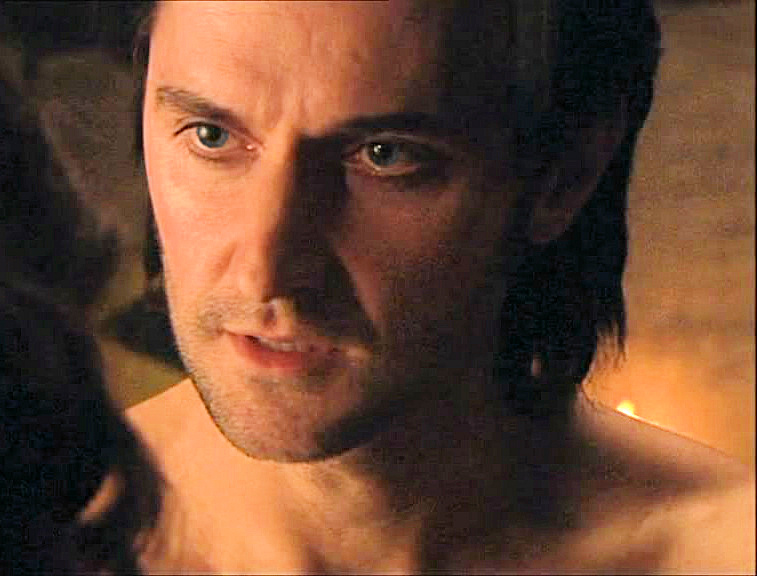 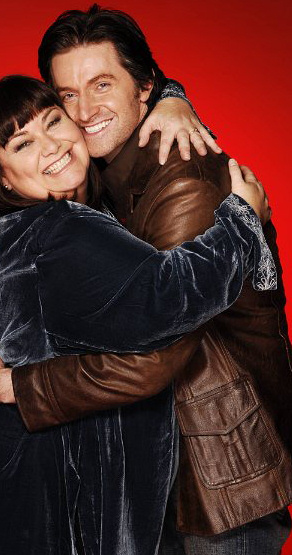 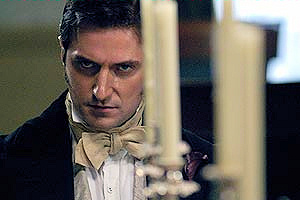 Watch for water rushing through window of Heinz Kruger's sub...


COSTUME POLL PIX: Which of these Ann Maskrey film wardrobe designs do you hope is somewhat reflected in Thorin Oakenshield's costumes? 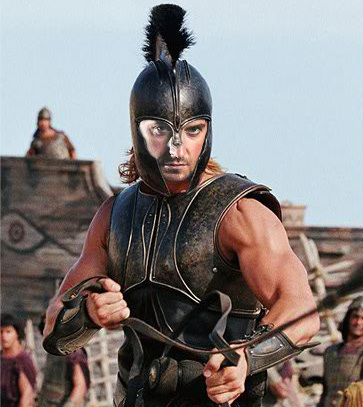 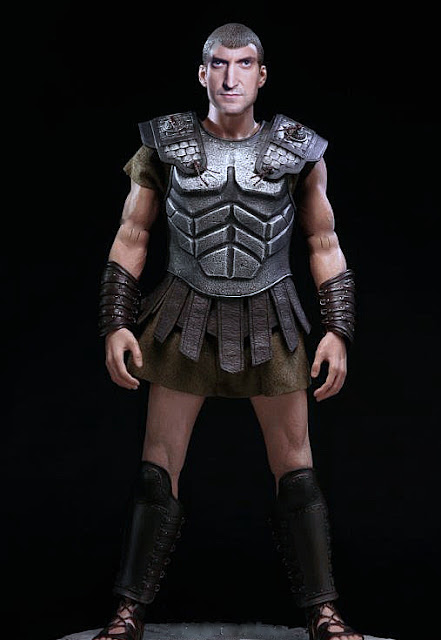 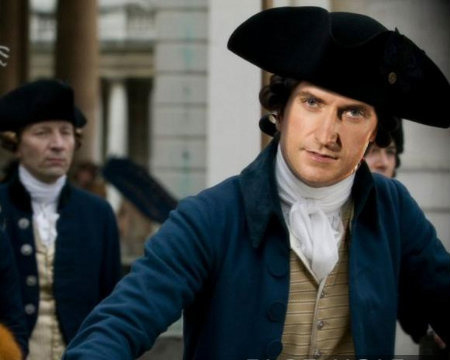 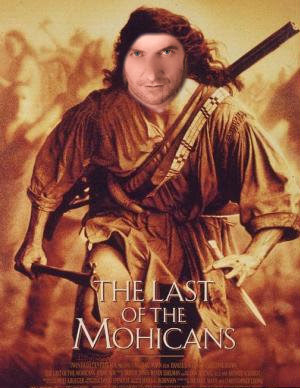 Since stumbling upon RA after receiving N&S as a Christmas gift, he's led me down many roads less travelled - the current NZ location certainly looks unique.  Is this your idea of an ideal vacation?
http://www.bootsnall.com/articles/11-03/eight-ways-to-go-downhill-in-new-zealand.html?utm_source=twitterfeed&utm_medium=twitter

King under the mountain is conducting a reading of THE HOBBIT with his stated opinions.  He's just finished Chapter 5 - that's when 'precious' Gollum enters Bilbo's life.  The king made a point I'd not thought of before tonight -- will we see a younger looking Gollum in TH?? hmm,,,hope not - I'm rather fond of the LOTR version:
http://kingunderthemountain.com/category/reading-the-hobbit/

Gratitude to richardarmitagenet.com for heads up on the following Capt America trailer.  You'll need to keep a close eye to catch a glimpse of RA as Heinz Kruger in the very first few frames...

*****
About mid way through the following, you'll see a flock of sheep mid-road.  If you ever visit Ireland, while driving on secondary roads, you'll see the exact same type of 4-legged traffic jam.
All this and RA too...

Wow, that first pic you have tonight, the blue of those eyes-swoon.

Like the choice of the critic about top BBC programs. Thanks for posting that :)

I can't believe she didn't include [spooks]! The best tv show EVER!!! And again, RA is in it!

Agreed about those baby blues Musa - they overcame the fact there's less stubble than ideal. IMO, besides Richard's powerful acting skills, Peter Jackson probably realized his cameras can do w/RA's gorgeous blue windows to the soul, what he managed to do with Vitto's. HUGE blue eyes were part of the LOTR's captivating charms. Even Gollum's humungous peepers mesmerized us.

Hey there tyme4tea - good to see you...err..well, see your comment that is;)

Yes, surprise that SPOOKS isn't on her top 10 list was my initial reaction as well. The poor woman needs to be informed of what she's missing. Can't imagine how Lucas North escaped her perusal, and as a writer herself it's amazing she isn't well aware of that show's superb scribblers. I didn't notice if she asked for comments on her article. If so, we know our mission;)

I can't remember a single time when I *couldn't wait* to see a movie... for the BAD GUY!!! First for everything, I guess.

[slides back into cave]

"slides back into cave"..hahaha..now you're reminding me of lovable Gollum Laura. Did you catch him at the MTV awards some yrs back. The vid was posted here a few wks ago. It's hilarious - going to retrieve it and post again...so funny. Of course, Gollum's humungous blue eyes will give Richard's some competition in THE HOBBIT..it's very fortunate his voice doesn't quite have the same sexy quality of RA's;)

I had not seen Gollum's Award acceptance before this. How funny! Haven't seen him 'round here yet, I'll keep my EYES open, though, since I have heard a bit of scratching behind the walls.

If you hear "my preciousss" constantly muttered, you'll know it's that middle earth curmudgeon.