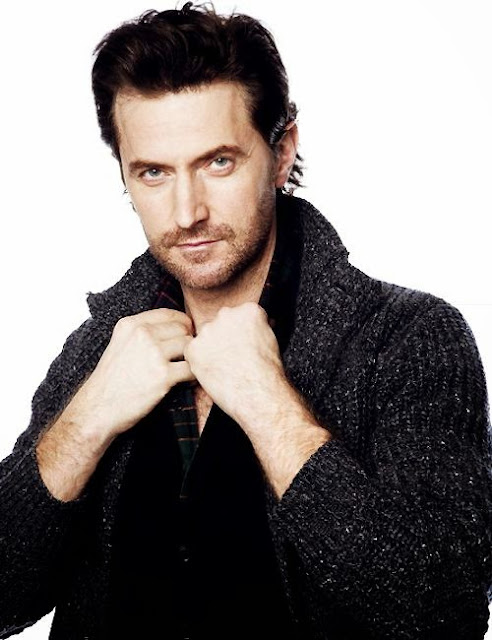 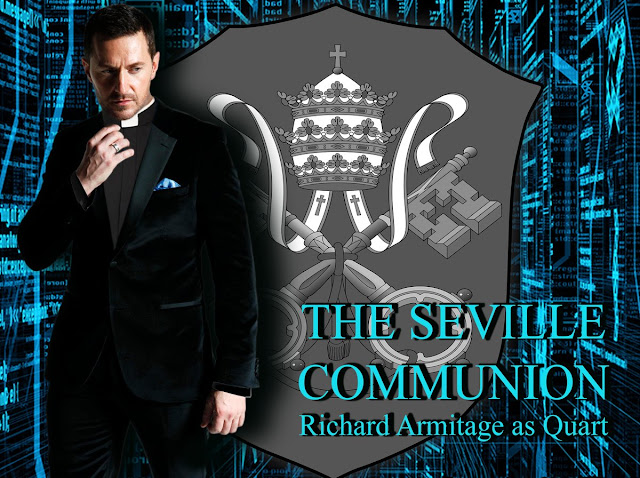 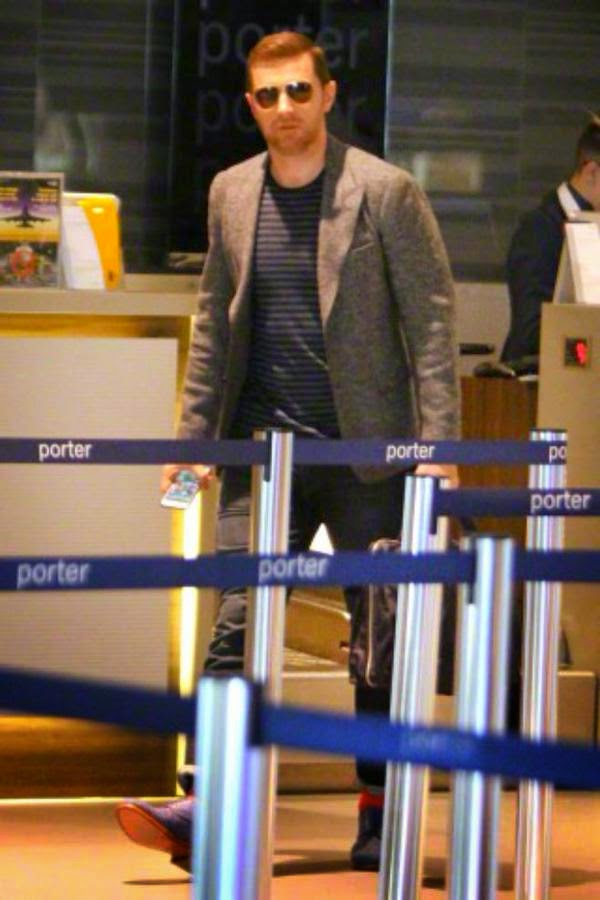 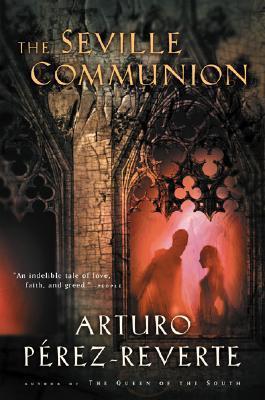 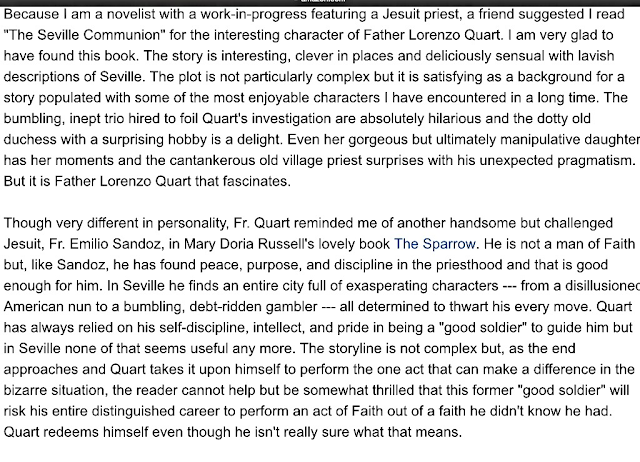 ~~~~~~~~~~~~~~~~~~~~
Remember the fan speculation when we heard Richard would appear in the movie 'Pilgrimage' which had many cast members playing monks;) 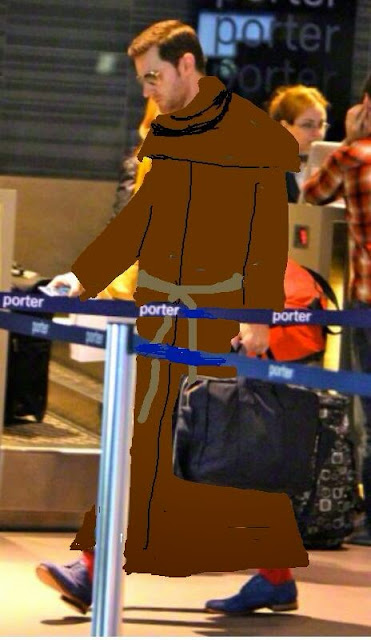 More Saville Communion info: https://onedrive.live.com/view.aspx?cid=f66c6a44af1a86ef&page=view&resid=F66C6A44AF1A86EF!45732&parId=F66C6A44AF1A86EF!110&authkey=!AEhU-Yi1Vr9TvHg&app=Word
Have started reading The Seville Communion and enjoying the Rev Lorenzo Quart chaRActer. Reminds me of the days prior to filming of "Strike Back" when many fans speed read that novel. Then John Porter came to life.. 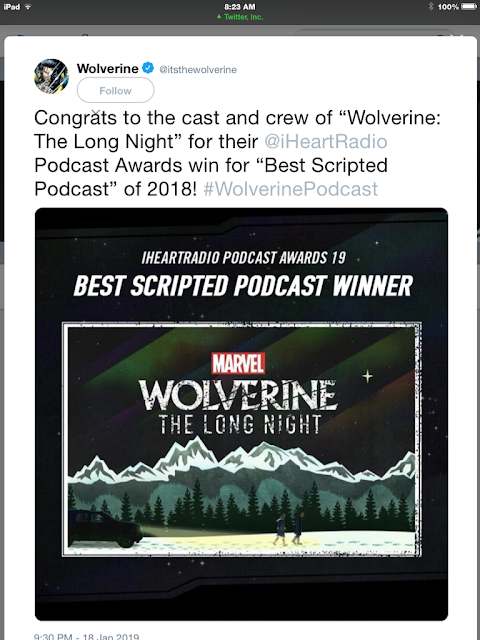 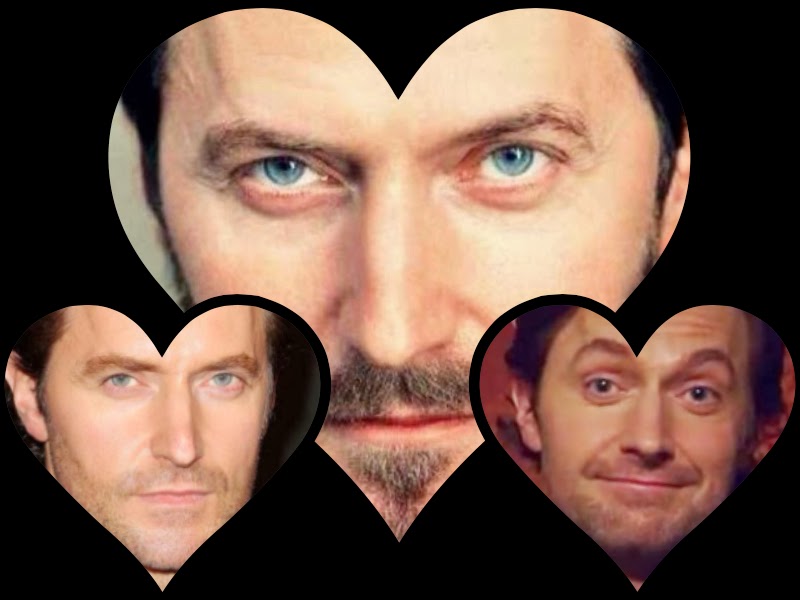