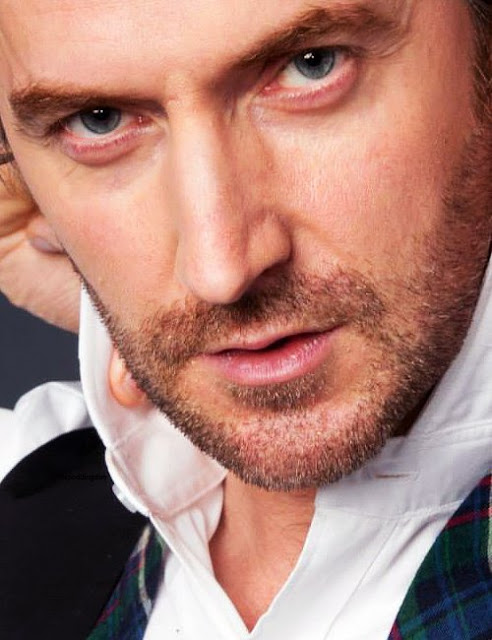 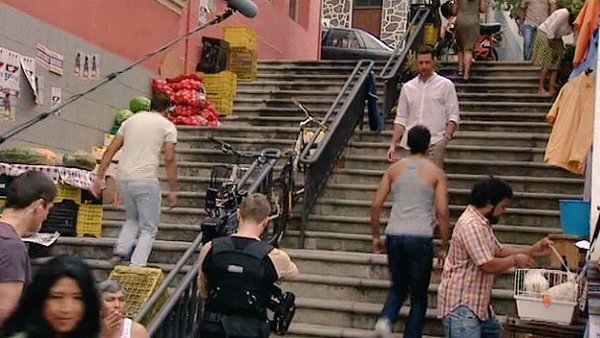 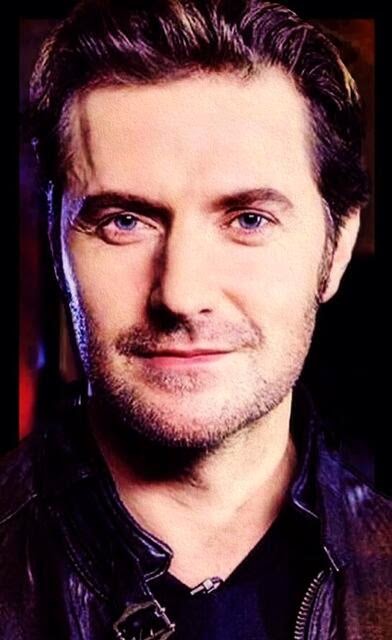 Is this RA as the King of Hearts in Alice Through the Looking Glass? 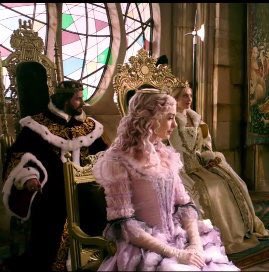 NEWS: William Sadler Joins #RichardArmitage In upcoming series "Berlin Station" http://bit.ly/1oyK1sK
Armitage plays Daniel Miller, newly arrived CIA case officer, tasked with uncovering the source of leaks to a whistleblower.  Miller's Station Chief is played by Richard Jenkins. Rhys Ifans is a charming but jaded veteran case officer. New cast member Sadler's character is the authoritative Director of the Counter Terrorism Center who arrives at Berlin Station with a mission to help solve a difficult situation.
Following are new photos of RA as officer Daniel Miller.  Evidently he's with a journalist named Ingrid. She's suspected of leaking CIA info which prompted officer Miller to track her. [Some women have all the luck!] ;D 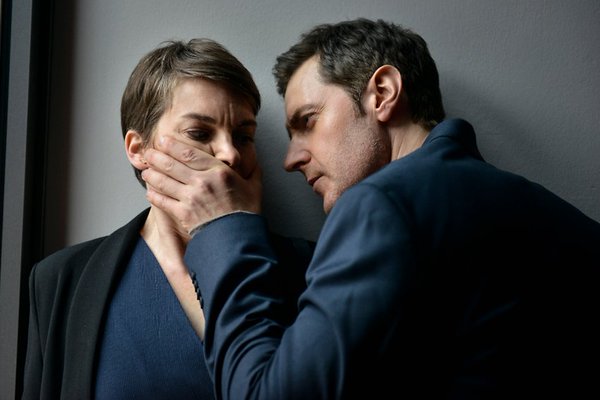 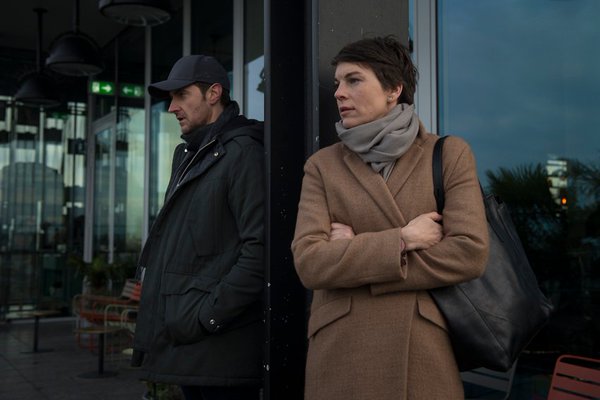 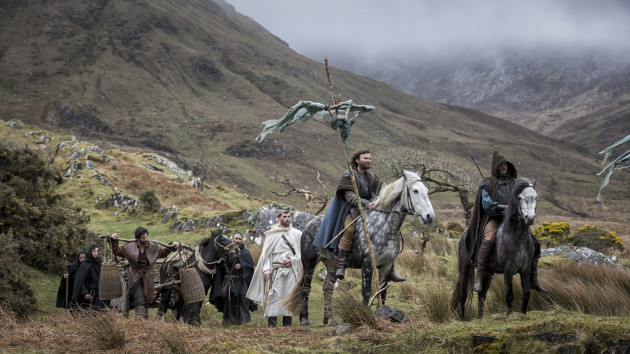 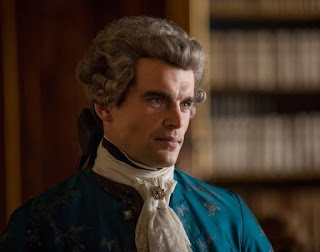 Just learned the actor and actress who play Andrei and his sister Marya in War and Peace are indeed a real life couple. *sigh* Love it! Despite that fact this W&P fanvid still has more of a focus on Pierre - always support the underdog! Lol (p.s. he's not really an underdog, the actor Paul Dano has been in a decade long relationship - she's a writer and actress as well. See them together in the unique rom-com 'Ruby Sparks' She wrote it and starred in it with Paul.)