Richard Armitage:Anticipation of the New Year Half the Fun + 2014 Christmas Message via Tweet + New Movie 'Pilgrimage' Starts Filming in April 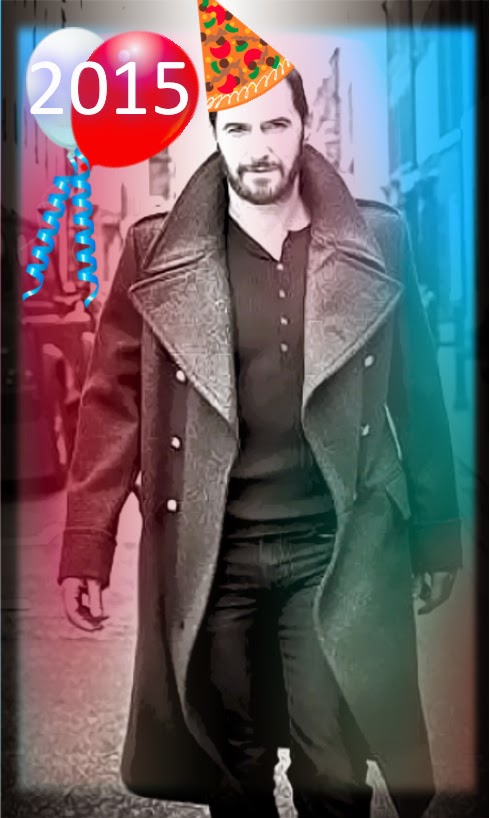 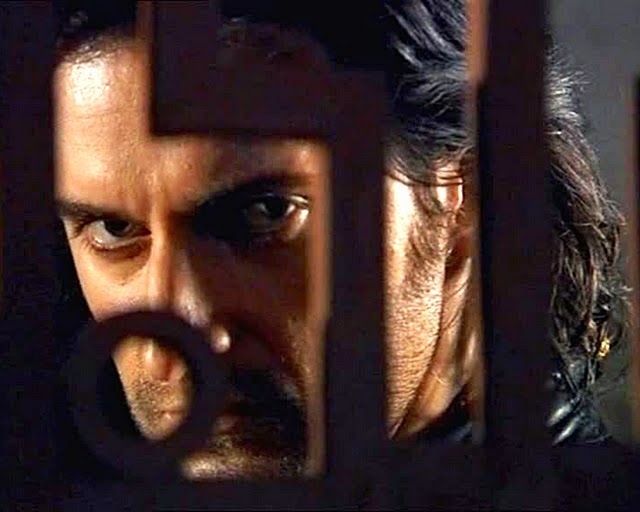 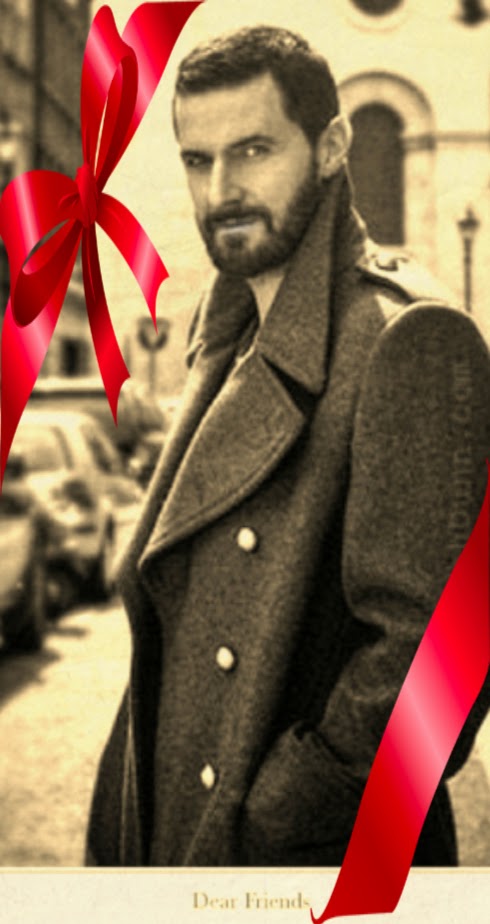 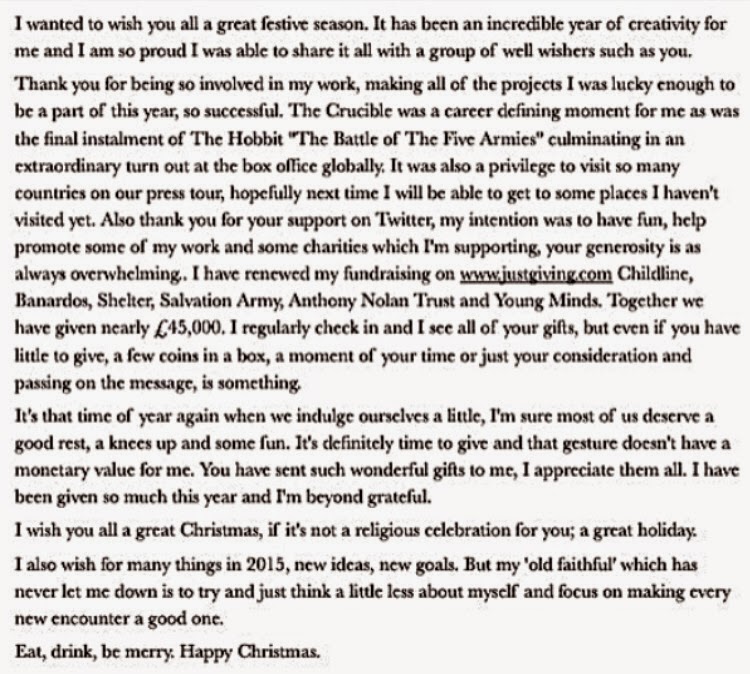 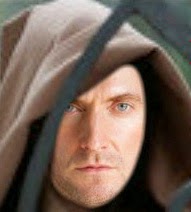 ..Barry explains of his film which will be shot in English, Irish, French and Latin, as well as 13th Century Gaelic. "That whole world of pilgrimage with aspects of faith, the church..it's a really interesting backdrop to tell that story."
On the face of it, religious devotion in the Dark Ages is not a subject that many European filmmakers have plundered for source material. Barry, however, defines the film very neatly within genre terms and identifies very unique selling points that he believes makes the project suitable for co-production.
"While it is a story about 13th Century monks in Ireland, on another level it actually fits a template," he comments. "It is very straightforward in terms of an action/adventure story and also it is a very simple, almost mythical, western in terms of a group of people bound together with an objective to achieve a purpose. So it kind of fits into genre definition on one level and from an audience point of view I think it is quite definable who he audience should be for this.
"At the end of the day this is a historical period action story. They might be monks fighting but that still fits into the broad church of action adventure. And specifically there is the mystique of religion and Celtic mythology, and there are audiences who have a very strong interest in that."