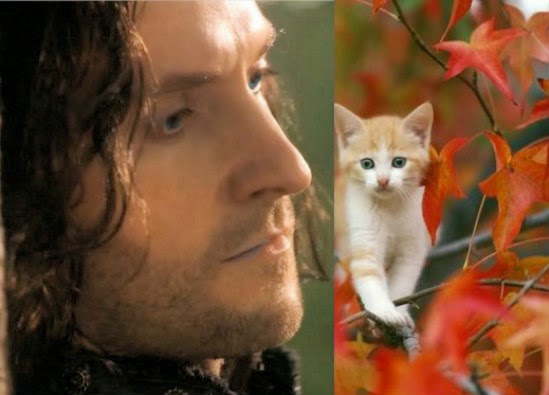 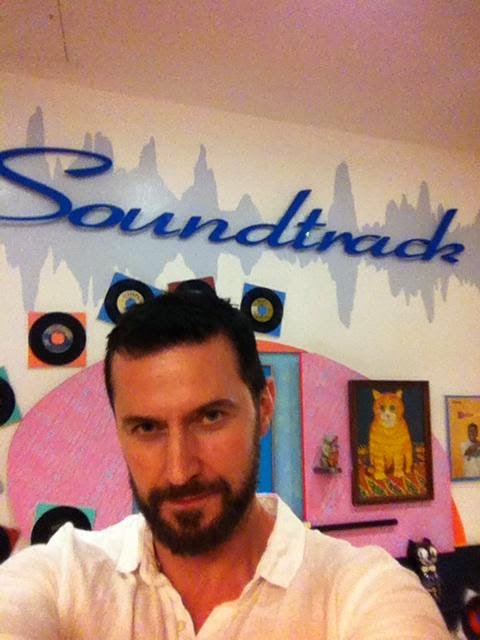 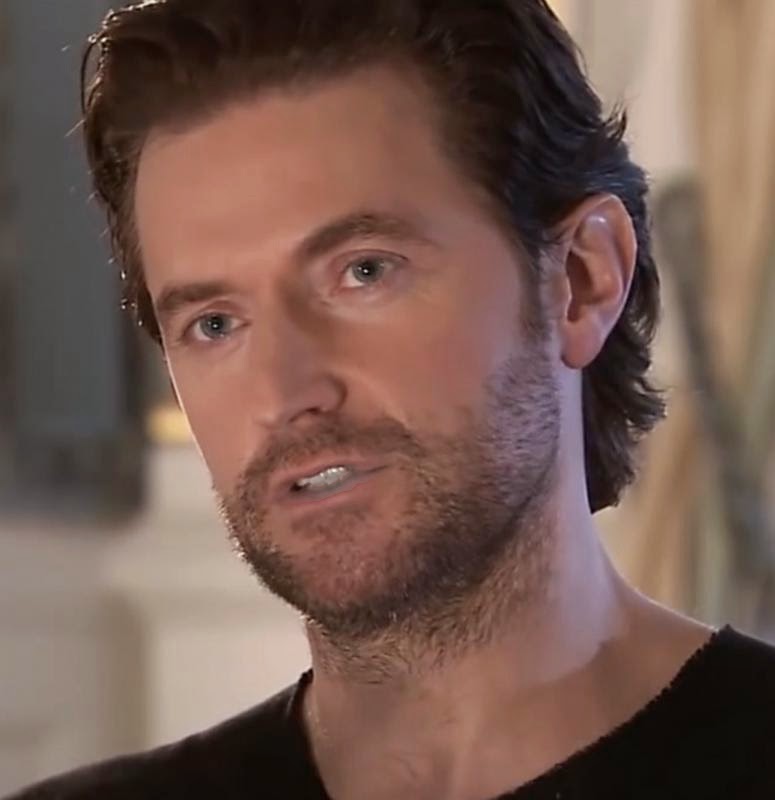 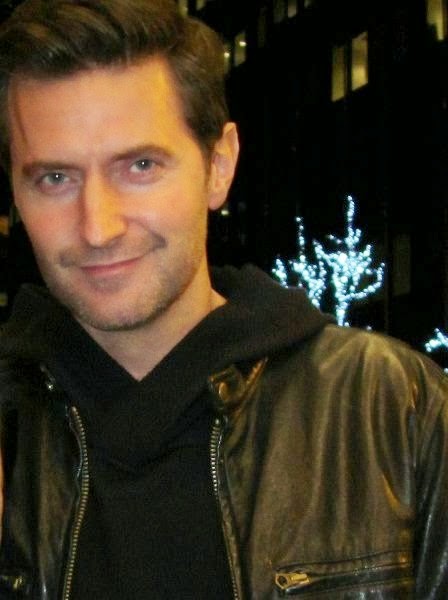 Last night was final performance for RA's The Crucible. A friend forwarded this photo of stagedoor line which extended around the corner. Apparently a few were pushy - hopefully that didn't spoil it for the well behaved majority. When asked about his upcoming projects in today's interview, RA replied: "a cameo in a movie based on a well known novel by Lewis Caroll(is it 2016's Through The Looking Glass?) Battle of the Five Armies press tour, Christmas with family and a big ski up a mountain. The most interesting item, mentioned on RA's list of what's next, is an "independent psychological drama" titled 'Sleepwalker' directed by Elliot Lester. Excerpts from today's Twitter Q&A:

What are your early memories of theatre? What sparked the passion?
Gingerbread Man Leicester Haymarket aged 7. Michael Gambon 'Volpone’ Janet McTeer Dolls House... RSC StratfordIan Holm Lear Alan Howard 'Women of Troy' audio.Ian McKellen Macbeth John Barton.Tony Sher 'Year of the King'
The Old Vic Theatre ‏@oldvictheatre
Which of Proctor's lines do you find the most difficult to speak? Which line moves you most?
"When will you know me...were I stone I would have cracked for shame this seven month".
The Old Vic Theatre @oldvictheatre
What were your first impressions of working with @yfarber?

Her uncompromising indomitable search for the truth, beyond the civilised, permitted acceptable...
The Old Vic Theatre
What aspects of society/culture do you think #TheCrucible best speaks to today? @rcarmitage @pamelatrang3 #AskArmitage
It speaks of prejudice and persecution and any society who has permitted it's government... to legislate in favour of such denial of human rights, be it, race, gender, religion, sexual preference and
The Old Vic Theatre
How did visiting Salem help you prepare for the role? Anything in particular that put you in character? @rcarmitage @nikitucker #AskArmitage
Seeing the foundations of Paris's parsonage, the clearing in the woods where the Girls may have danced...the grave stones in Salem town, and a baby’s small wooden cot in Rebecca nurses house. 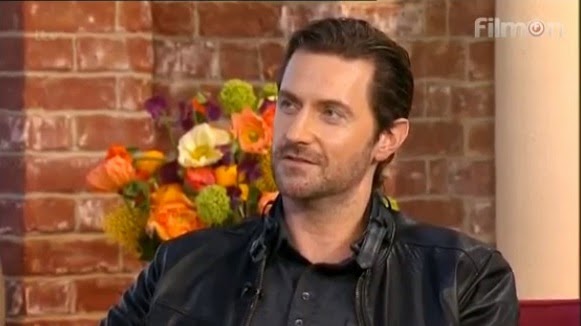 The Old Vic Theatre ‏@oldvictheatreProctor is quite an intense character, how did you prepare yourself to become him? He's been 43 years in the making, I can't describe it in 140 characters. CowsVoiceSalemMillerMillerMillerThe Old Vic Theatre @oldvictheatre What has been the best moment for you during the production of #TheCrucible? @rcarmitage @sharonshazkley #AskArmitageThe first time I attempted Act 4, in the rehearsal room, the whole company were gathered to witness...and support. I could barely speak, it broke me.The Old Vic Theatre @oldvictheatre After playing a character for so long so intensely, how do you let them go when the role ends? @rcarmitage @reebeekins #AskArmitageWe never really let them go, I'll never play Proctor again, so I must keep him somewhere...I think he's always been here to an extent. 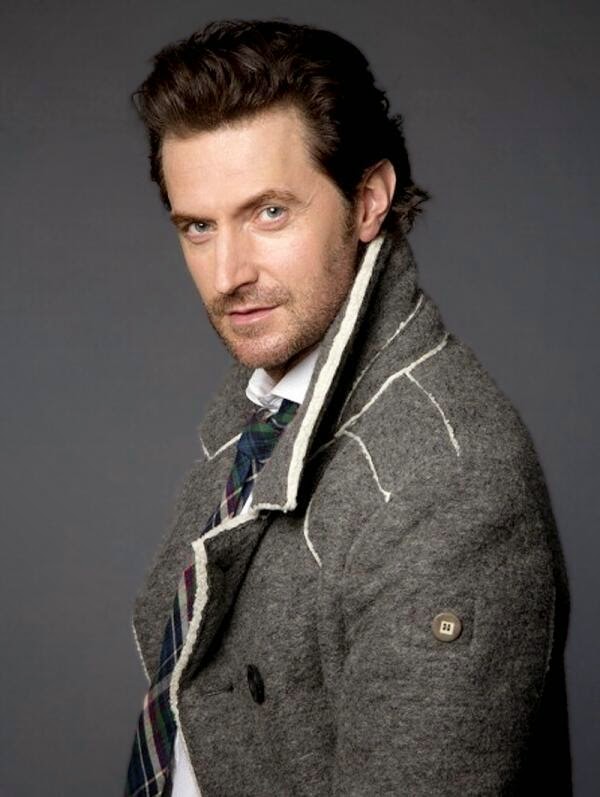 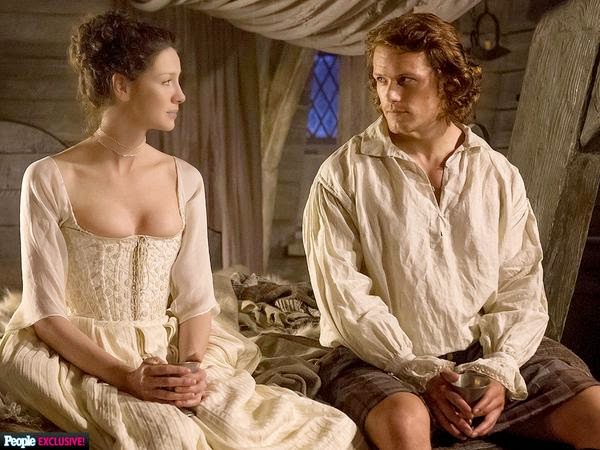 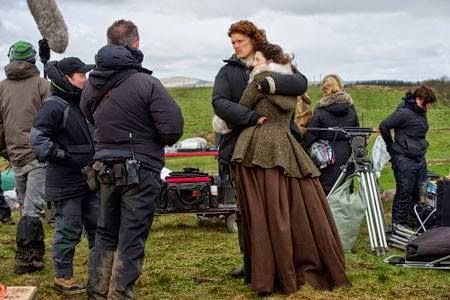