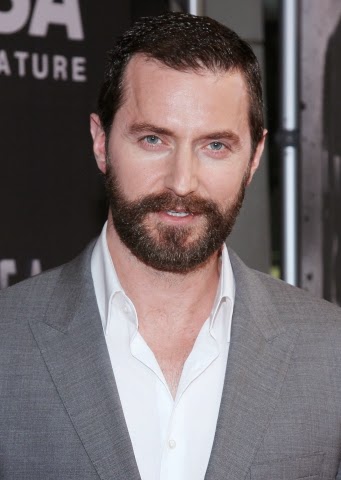 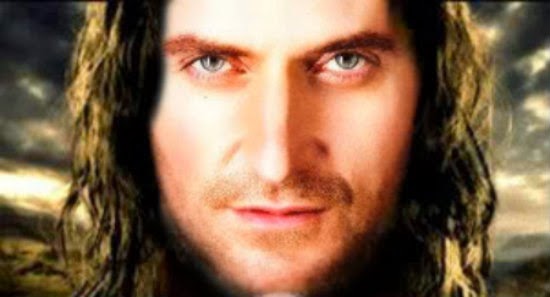 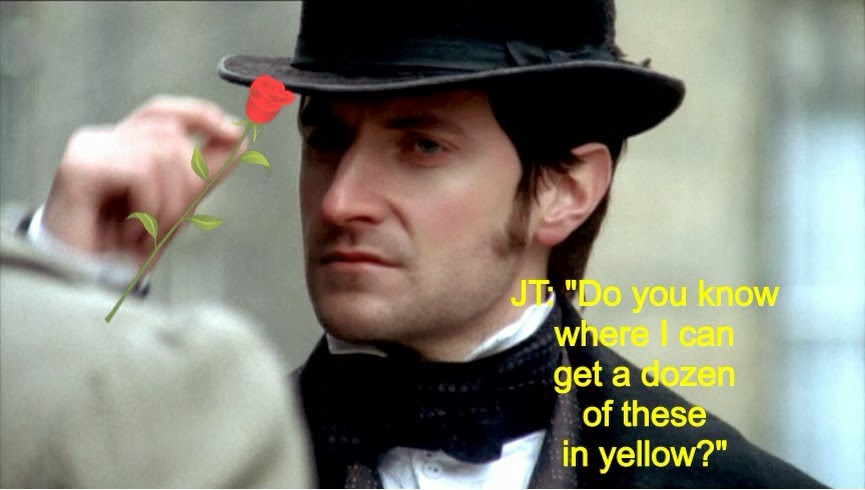 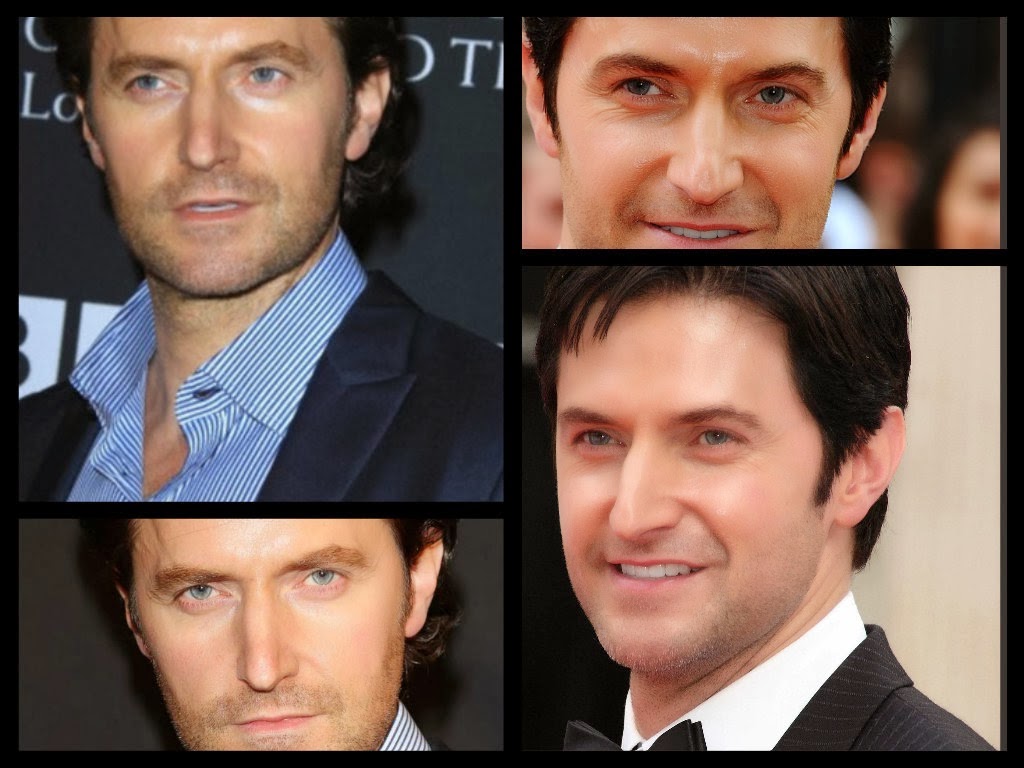 http://www.vanityfair.com/vf-hollywood/2014/09/outlander-wedding-episode?mbid=social_twitter
Excerpt: "The sex that happens during tomorrow night’s episode isn’t so tremendously graphic that it rivals any of the senseless f--king on Game of Thrones. But it’s more intense and personal, and in that way daring, startling even. That’s probably owed to the delicately tortured romantic connection between Jamie and his new bride, Claire. See, Claire has a husband whom she loves and hopes to return to in the 1940s, but she has to marry Jamie in the 1700s to protect herself from an evil British army officer. Of course, there was always a romantic connection between Claire and Jamie, despite her loyalty to her modern-day husband, so when she finally relents to those urges on their wedding night (they have to consummate, lest the marriage be deemed invalid), it’s done with a heady mix of guilt and abandon. It’s quite a potent combination, the florid, fleshy result of hours of careful build up. Other shows could take lessons from Outlander in how to expertly delay gratification." 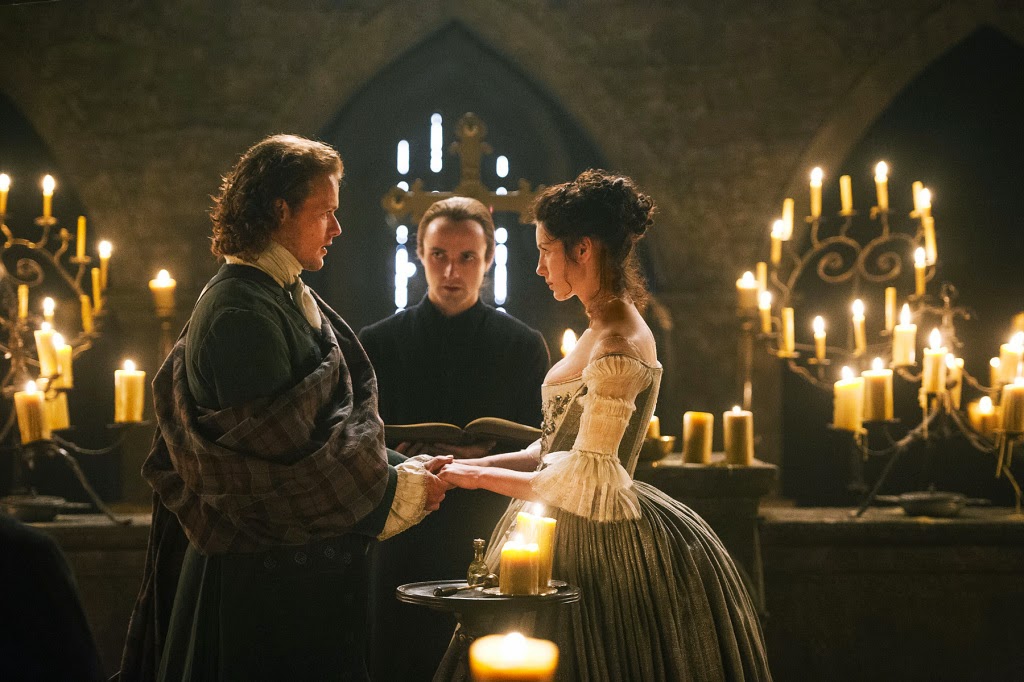 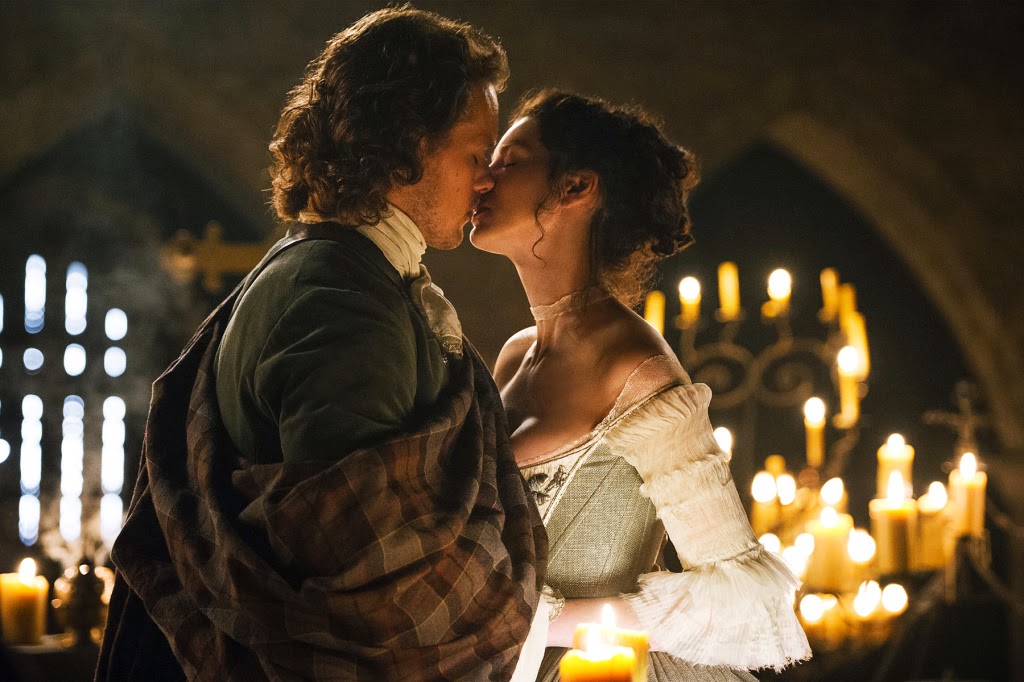 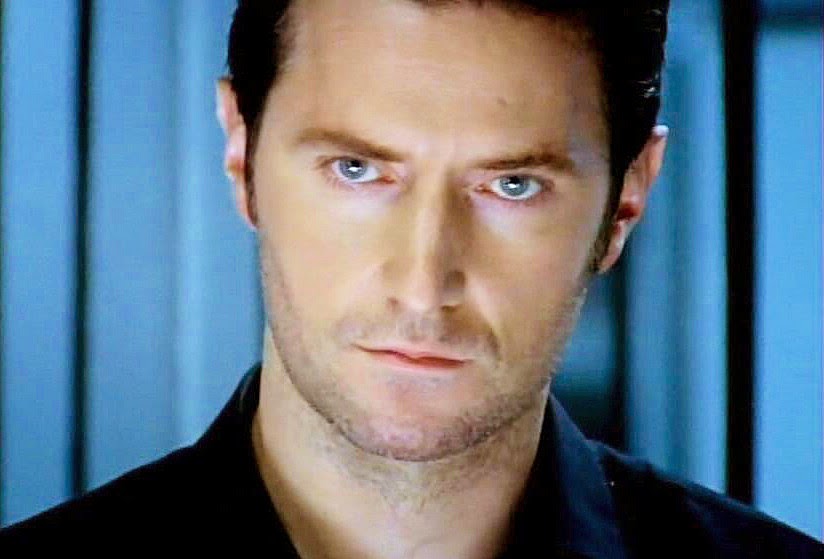 The man of the hour--Ichabod Crane returns Monday with episode 1/Season 2 of Sleepy Hollow..