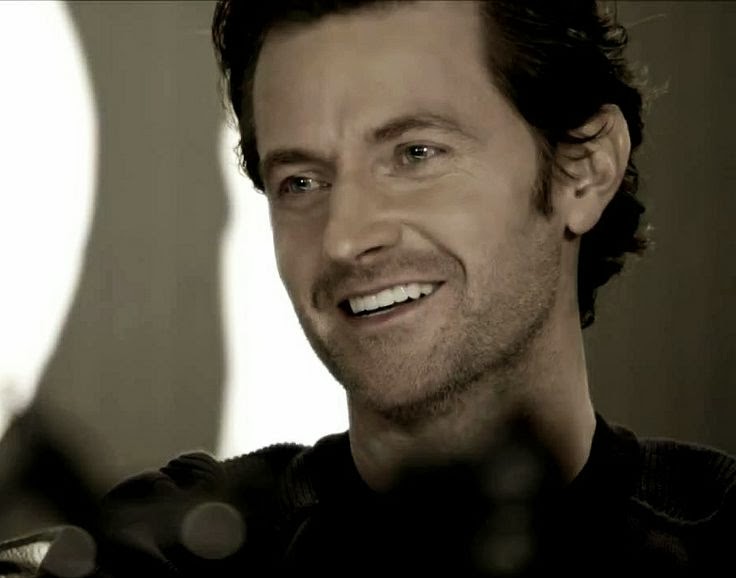 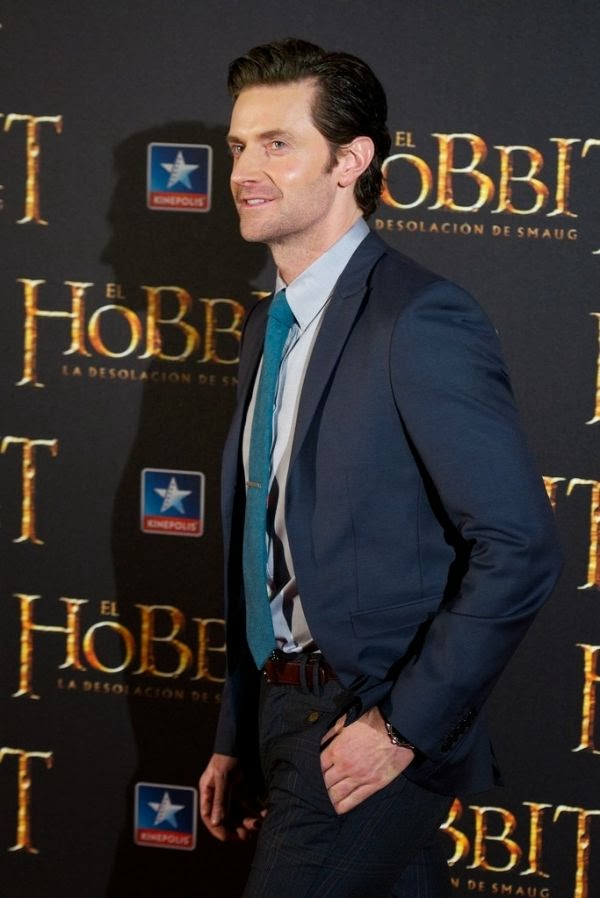 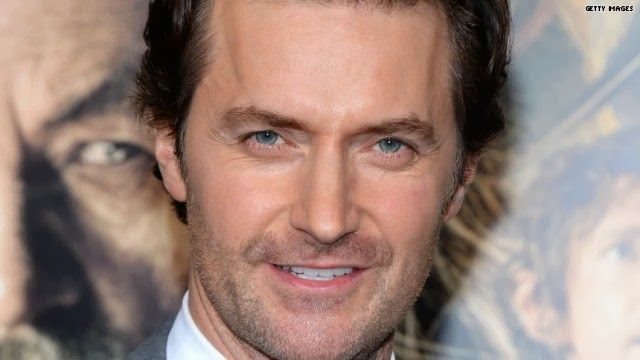 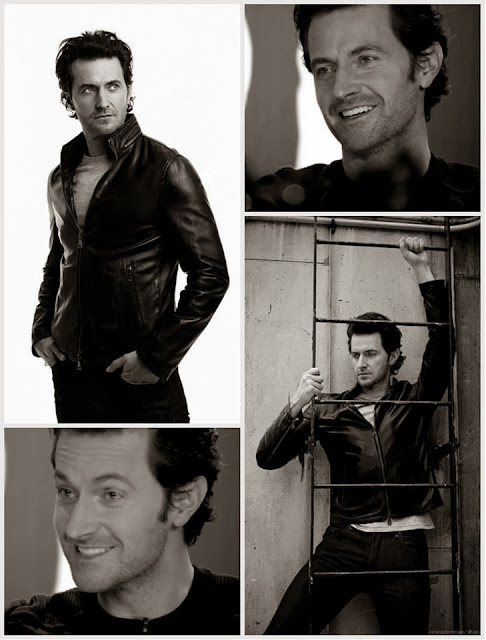 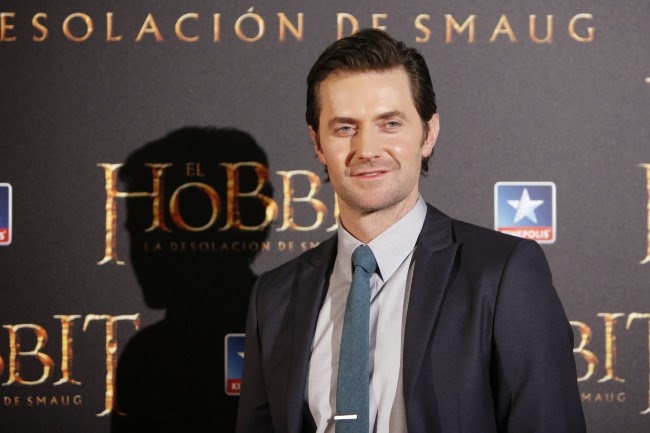 Look who volunteered to play Santa in MiddleEarth 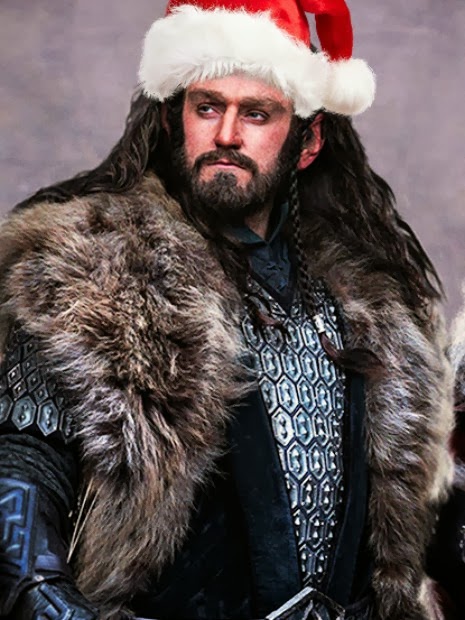 This fan review of A Desolation of Smaug echos what I've heard from many others who've thoroughly enjoyed the film:
Quote:

I haven't read the book so so I can't compare. But I loved the film.

No slow start this time, after the prologue with Thorin and Gandalf, it is action all the way. I particularly loved the barrel sequence and the scenes with the dragon. In fact, all the fights were well choreographed. There were no scenes which seemed too long to me, it was fast paced and still with a touch of humour here and there, although it is definitely darker then AUJ much more like the original trilogy. No happy songs in this one. Overall, I enjoyed this second instalment as much, if not more, than the first one.

I think Richard shines in it. He's a leader, passionate, heroic, courageous. He is really able to show Thorin's doubts as well as his confident leadership. And then in the mountain during a scene with Bilbo we see a glimmer of what comes next. Subtle, but it's there. It's what RA does best. To me, he doesn’t have as many character moments in this film as the last, perhaps because of the new characters and the many action sequences, but when he does, he is brilliant, partly because he can make so much of these scenes with subtle rather than showy performances. 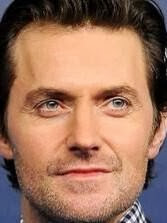