Richard Armitage:HitFix Review:"Armitage has most difficult role..pulls it all together" + Valentina's gReAt Adventure:Her Video + See Guess the Feet Vid + TIME Places Desolation of Smaug in Top 10 Films 2013(see link) + See pic of RA about to Board Thorin Plane for next Premiere + Next to Last VidLog from PJ for The Desolation of Smaug 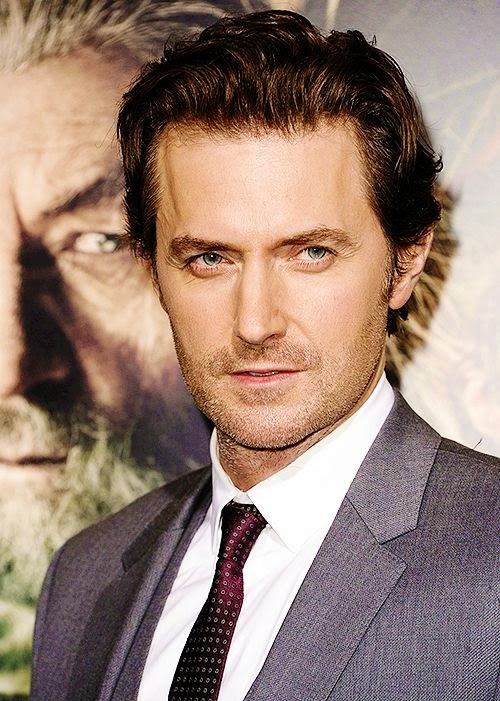 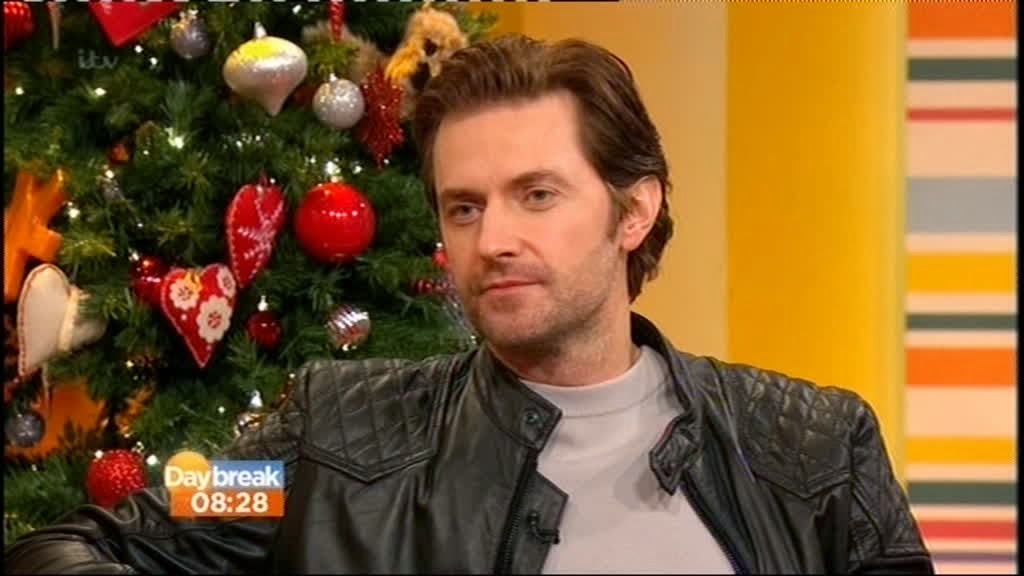 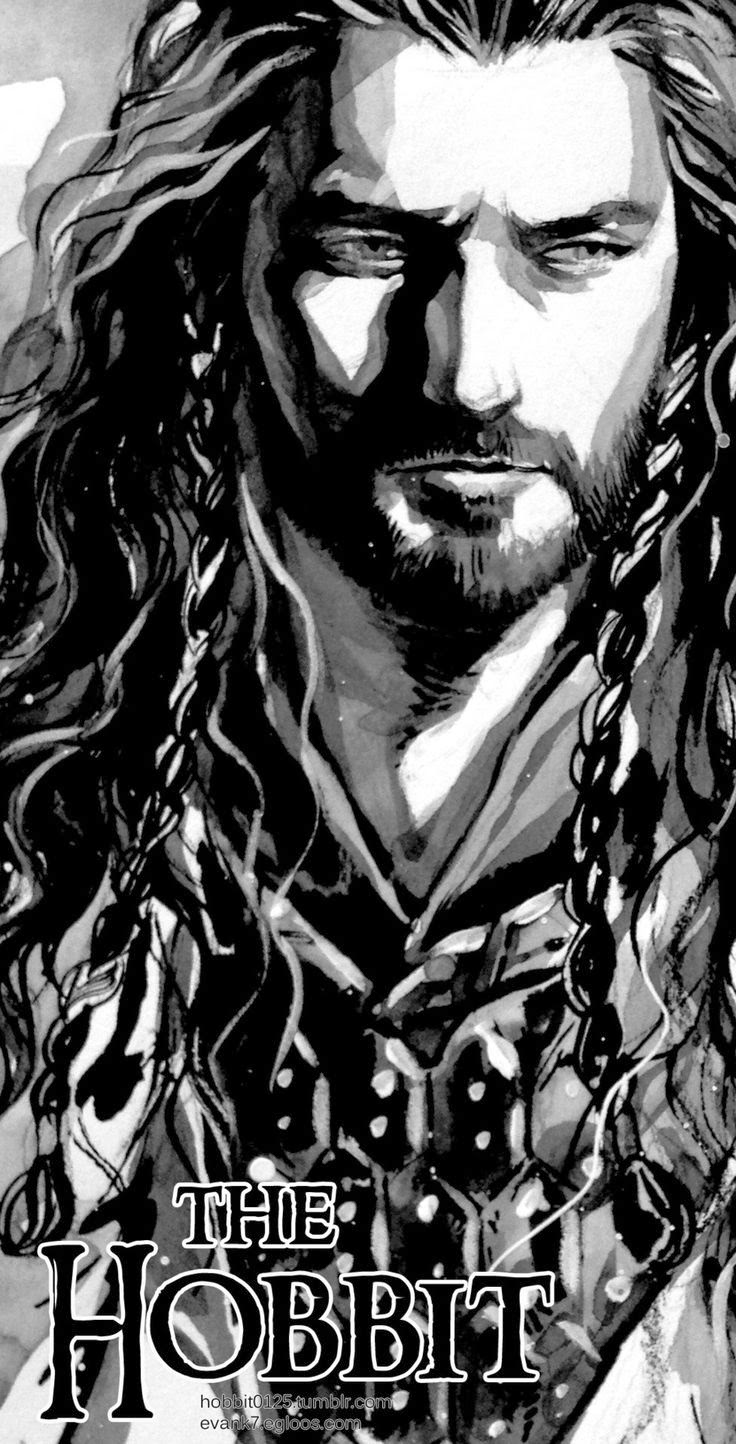 Armitage has what I think is the most difficult role in the film, and I love the way he is handling all the subtle detail work of the various forces at work within him. He is a born leader, and in those moments where he stops thinking about it and starts simply doing what must be done, people fall in behind him willingly. He's also wracked with self-doubt, though, and he is damaged by what he knows has happened to his race since the fall of Erebor. The paranoia, the anger, the hatred… all of that is eating him alive even as he struggles to play the role of the returned King, and Armitage brings it all together.
Read more at http://www.hitfix.com/motion-captured/review-the-hobbit-improves-in-every-way-with-the-thrilling-desolation-of-smaug#HX49oxcCCyGjI2si.99

Thanks to www.richardarmitagecentral forum for today's interview:
NZ interview:
http://www.3news.co.nz/Richard-Armitage---The-Desolation-of-Smaug-interview/tabid/418/articleID/324213/Default.aspx
News: TIME places Desolation of Smaug in Top 10 Films, 2013:
http://entertainment.time.com/2013/12/04/arts-and-entertainment/slide/top-10-best-movies/
Doesn't everyone fly to premieres in Europe on planes with their faces painted on the side? ;D  Note Thorin through window as RA & Luke Evans(Bard) are about to board the Air NZ plane. 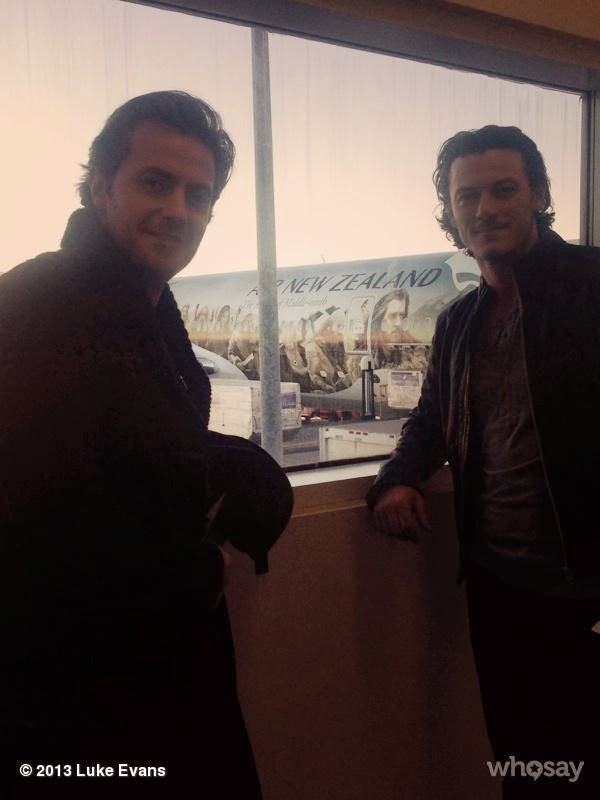 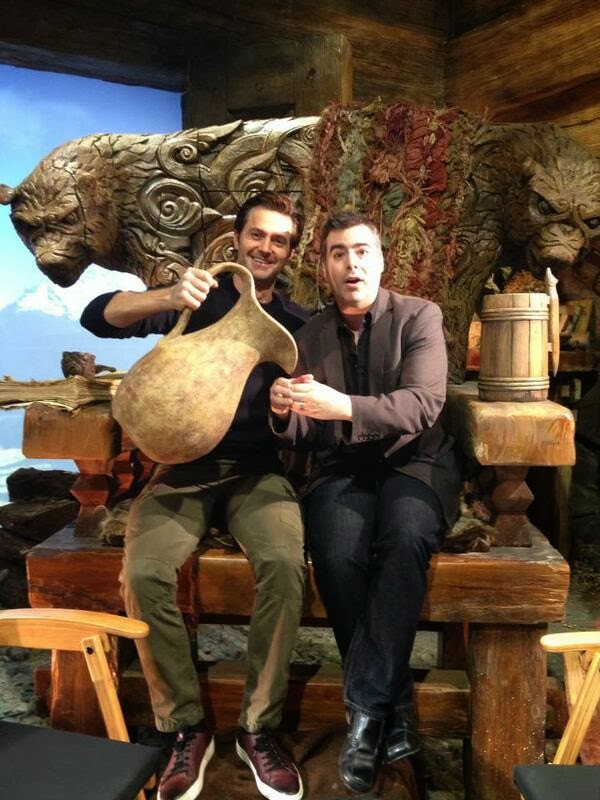 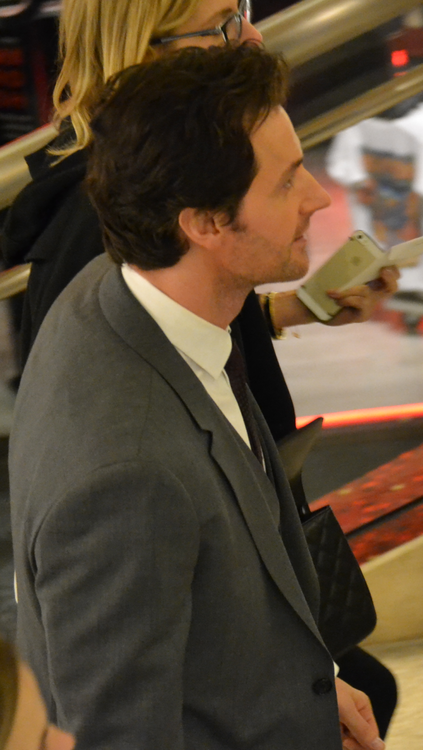 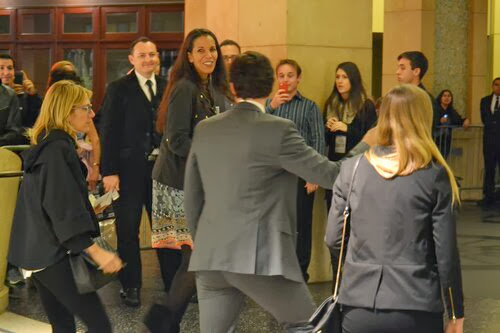