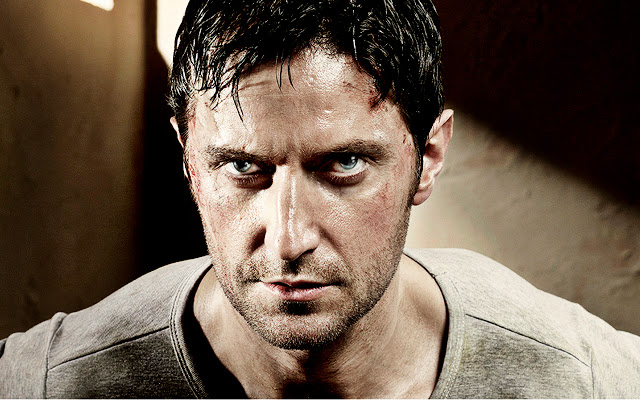 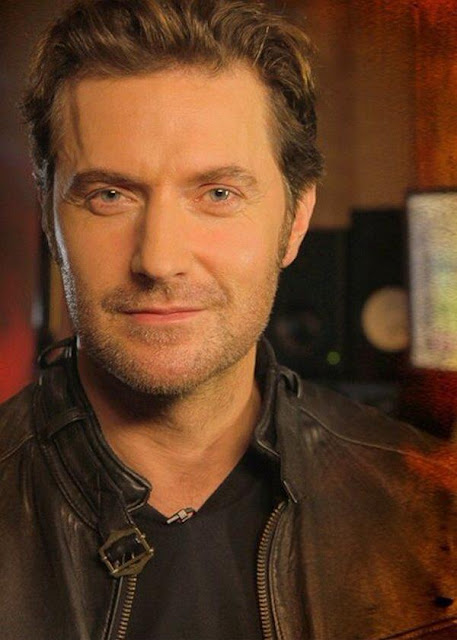 On his blog, Castlevania's writer made the following comment..
"The animators have knocked it out of the park, Trevor Morris has produced a wonderful score, and the actors have not only surprised and amazed me but also made me sound ten times better than I actually am.  This obviously includes our core cast of Richard Armitage, Alejandra Reynoso, James Callis and Graham McTavish.

I'm the sole writer on the show, but I'm also the co-producer, so I'm in all the voice recording sessions with our brilliant casting and voice director Meredith Layne, working with the actors.  (And occasionally rewriting lines on the fly when they don't sound good as written -- that's a whole craft thing I should get into sometime.)  I have learned many things about writing from working with my actors. Also, that after an hour or so of being made to swear constantly, something in Richard Armitage's brain breaks and he starts ad-libbing new additional swears. Also, that I really like working with actors." 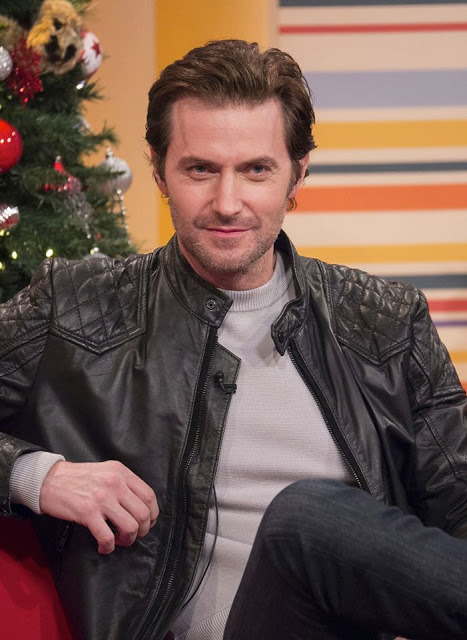 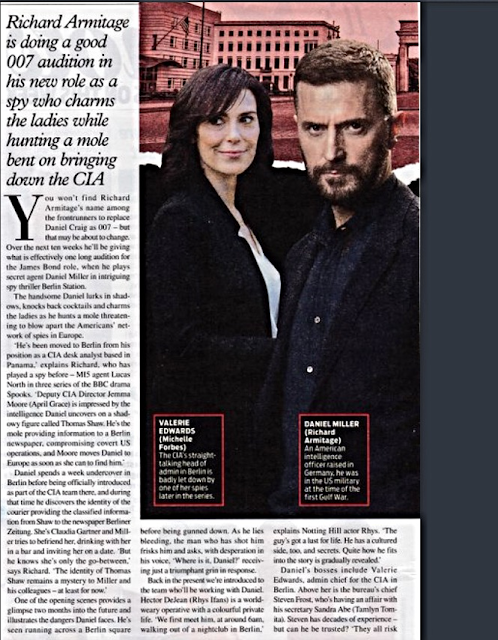 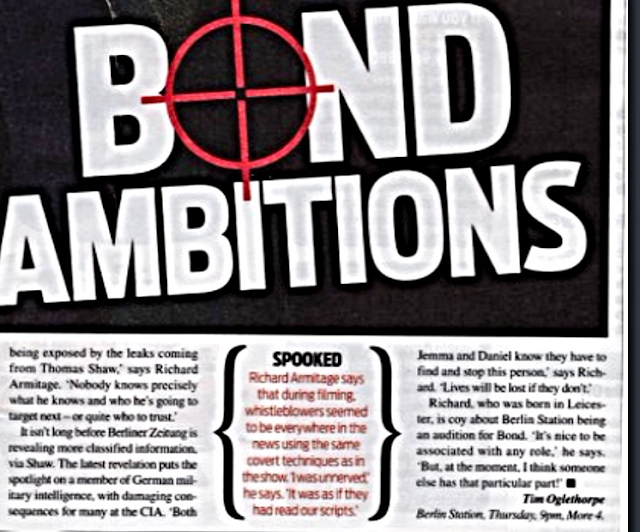 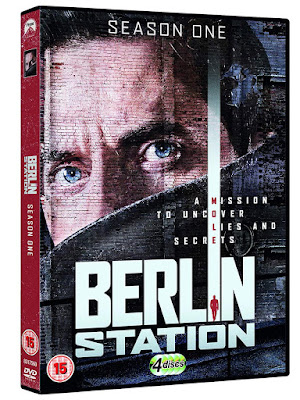 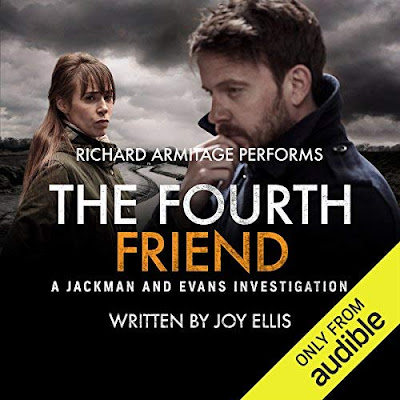 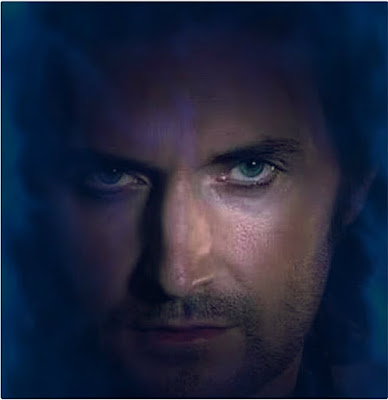