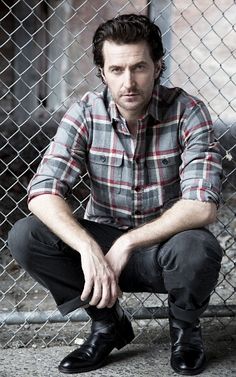 From Feb 3, 2014 - AXE Kiss for Peace in NYC Times Square
Tweet from AXE to RAblogger - the John and Mgt Train Station kiss
AXE ‏@AXE11h
@armitageblogger, how does it feel to be famous? Your #KissForPeace just debuted in New York City! pic.twitter.com/VT7GWqo811 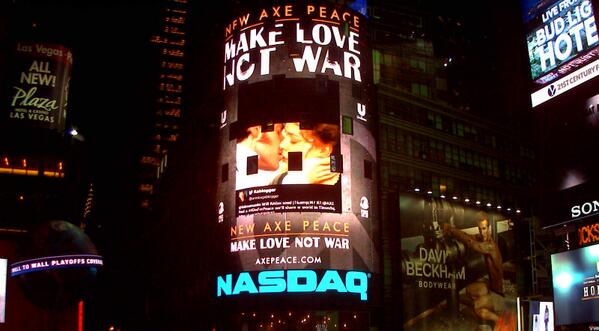 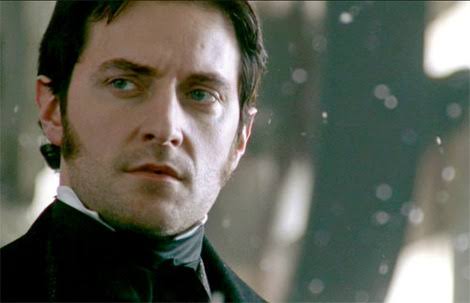 It's interesting to observe new RA fans who have just finished his 'Wanderlust' narration. They remind me of those new wellwishers years ago who had just finished watching the North and South mini-series. I referred to it then (and believe these more recent fans are reacting in a very similar way) as the "Thornton Effect":D 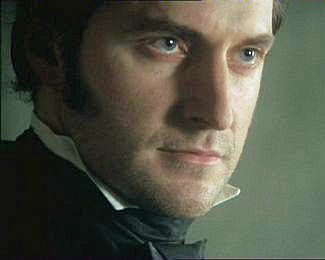 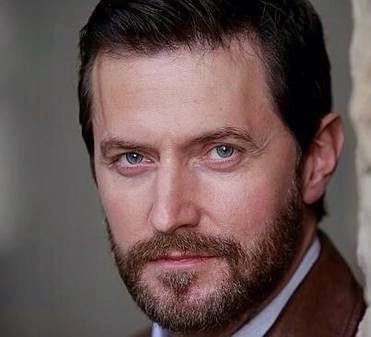 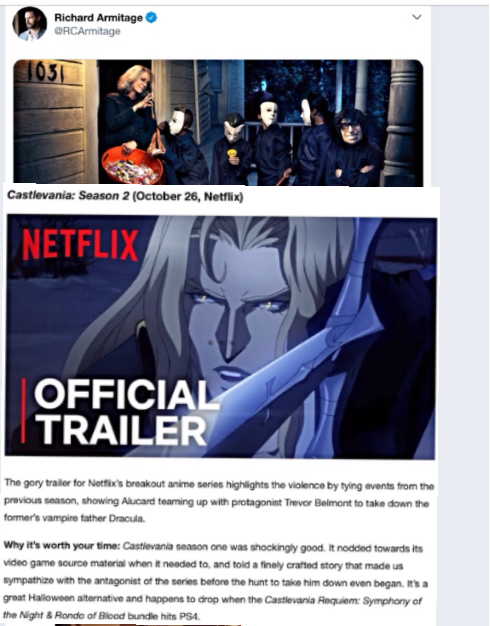 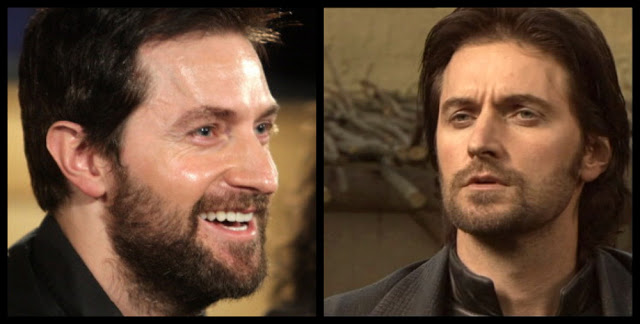