Lucas we hardly knew ye!Staying on4 final Spooks 10 would have been nice.. 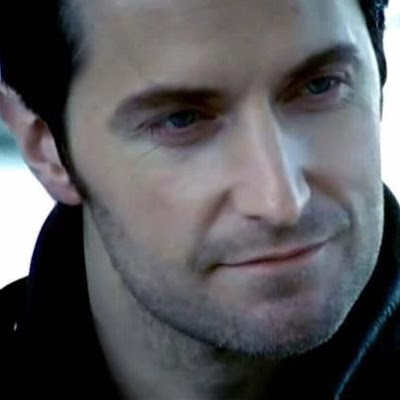 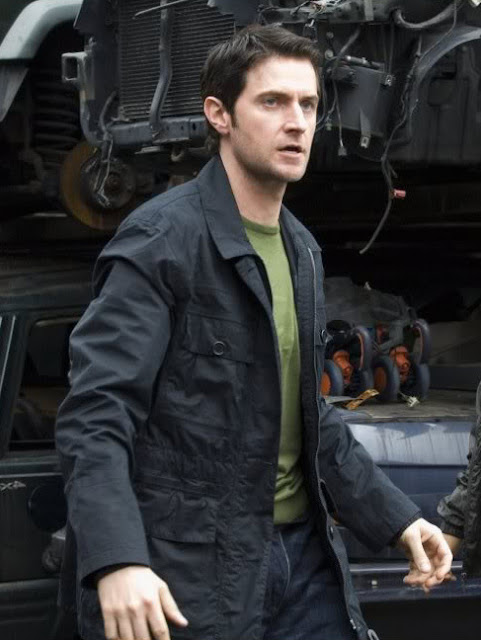 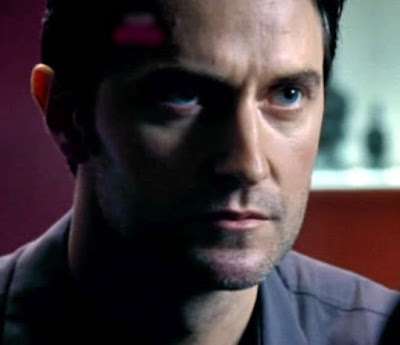 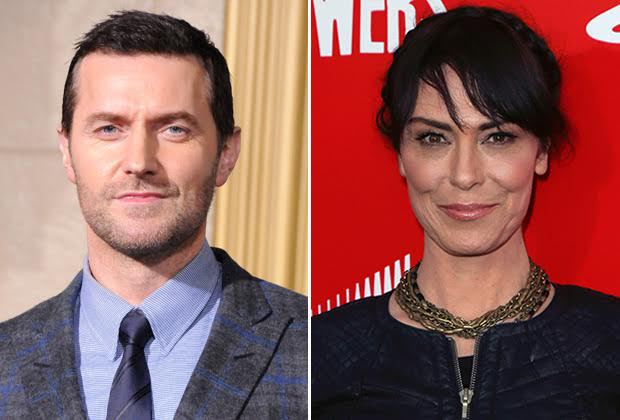 Thanks Fabo for this Lucas North fanvid:

Fresh off the heels of “Hannibal,” Richard Armitage has been cast to topline “Berlin Station,” the upcoming original spy series for Epix.  Armitage will star as Daniel Meyer, the cerebral, newly-anointed CIA case officer who goes from being an analyst at Langley to an undercover agent in Berlin tasked with finding an informant. Michelle Forbes.. has also been cast in the 10-episode thriller. She will play Valerie Edwards, the no-nonsense administrator who serves as a Berlin Station Section Head.“We are very happy to have found our ‘Daniel’ to join this incredible ensemble cast,” said Mark S. Greenberg, president and CEO of EPIX. “Richard is a singular talent who has the presence and attitude to bring this character and story to life.  We are also honored that Michelle has joined Berlin Station.  She is a gifted actor who embodies the richness of character pivotal to the show.  This venture is an exciting step in the network’s continued commitment to bringing our viewers smart, sophisticated offerings that have a broad appeal.”“Both Richard and Michelle are enormously talented actors who exhibit an on-screen intensity and passion that viewers respond to because of their intellect and ability to let transformation overcome their characters,” added Amy Powell, president of Paramount TV, which is co-producing the series. “We are honored to have them join this stellar cast and that they will be taking on these intricate roles.”The duo joins previously announced cast members Richard Jenkins, who will play Steven Frost, a veteran of the Cold War who serves as the CIA’s Chief of the Berlin Station; and Rhys Ifans, who will play Case Officer Hector DeJean, the darkly charming, tenacious agent who mentors Meyer (Armitage).“Berlin Station” involves Armitage’s Meyer, who has just arrived at the CIA foreign station in Berlin, Germany. Meyer’s mission is to uncover the source of a leak who has supplied information to a now-famous whistleblower named Thomas Shaw. Guided by jaded veteran Hector DeJean, he learns to contend with the world of the field agent — agent-running, deception, the dangers and moral compromises. As he dives deeper into the German capital’s hall of mirrors and uncovers the threads of a conspiracy that leads back to Washington, he wonders if anyone ever be the same after a posting to Berlin.The series hails from Paramount TV and Anonymous Content with Michaël Roskam exec producing, and directing the first two episodes of the project, which landed a straight-to-series order. Olen Steinhauer, who penned the first episode, will write the series and also exec produce, alongside Roskam, plus Eric Roth, Steve Golin, Kerry Kohansky-Roberts, Keith Redmon, Luke Rivett and Brad Winters who will also serve as showrunner.“Berlin Station” begins production this fall, and is set to premiere in fall 2016.
Posted by Ricrar at 2:16 PM