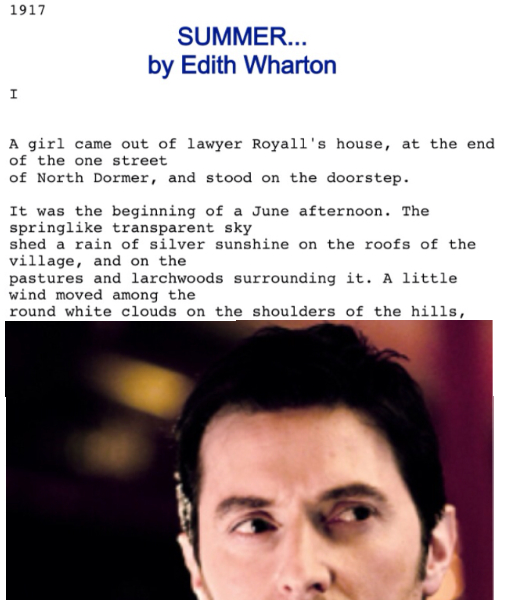 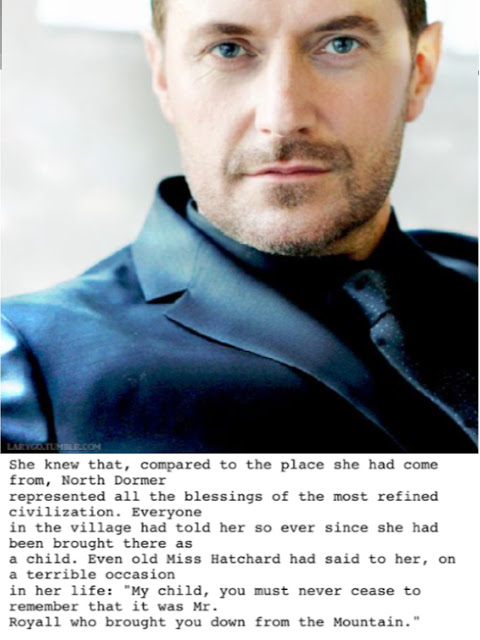 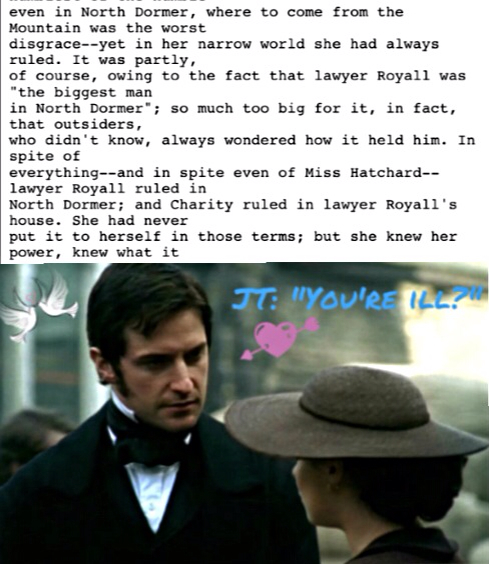 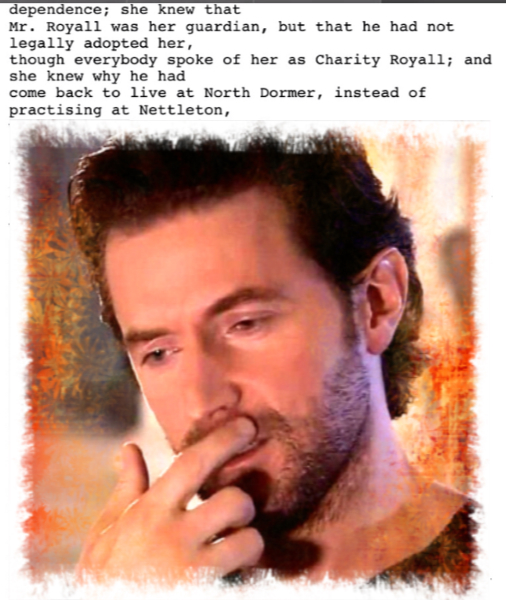 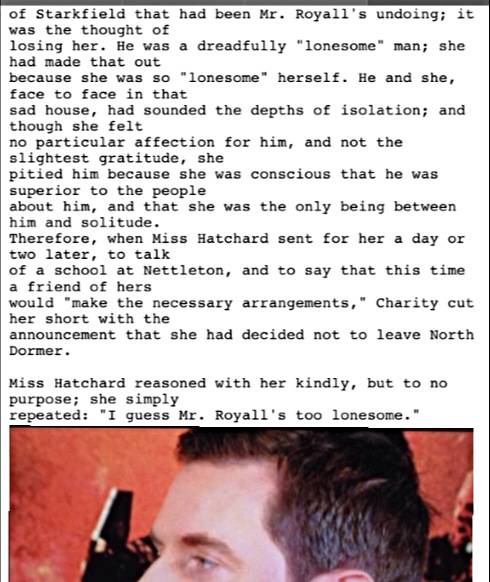 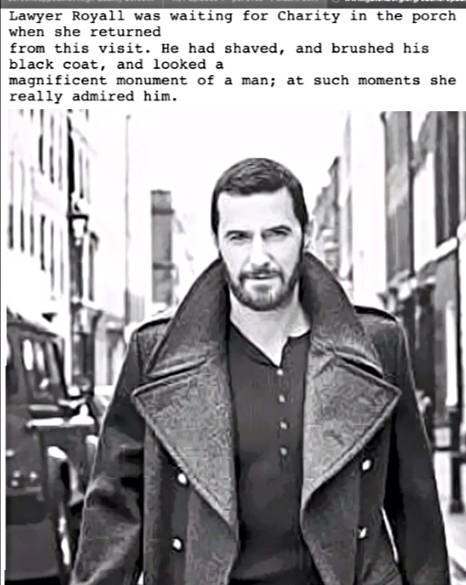 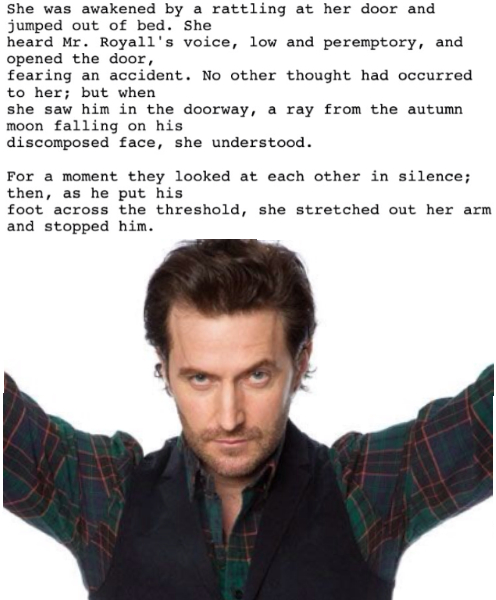 Watchers on the Wall speculation about Euron Greyjoy casting:
Richard Armitage – Co-starring in Hannibal -- unlikely to happen as well. He’s booked only for a six-episode arc as the Tooth Fairy this season on that show (a book-length villain), which could hint at another season for him if Hannibal is renewed. If we’re wrong though, I’d be okay with that because Armitage is a hell of an actor and would knock Euron out of the park.
http://watchersonthewall.com/casting-speculation-season-6-euron-greyjoy/?utm_campaign=shareaholic&utm_medium=twitter&utm_source=socialnetwork 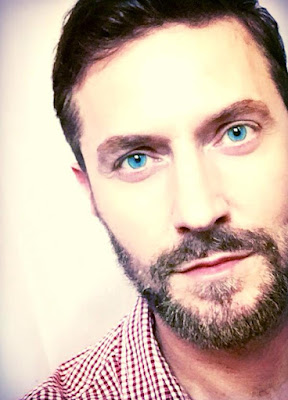