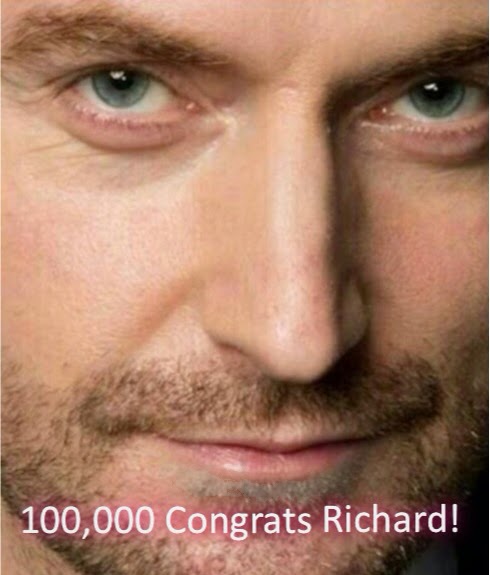 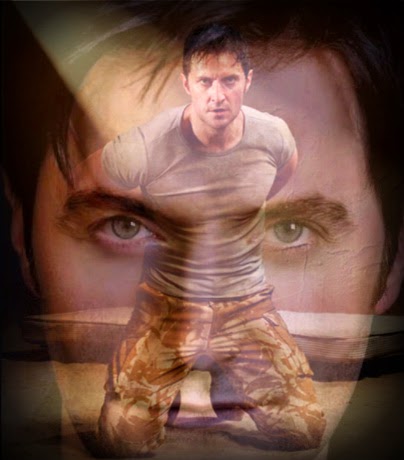 Message from the World to the uncivilized, evil barbarians who tried to stifle free speech yesterday in Paris: 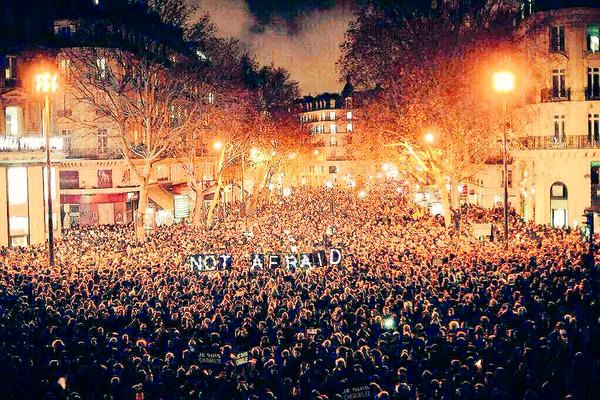 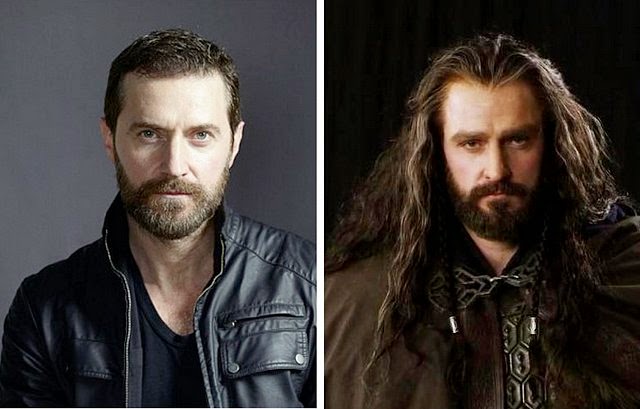 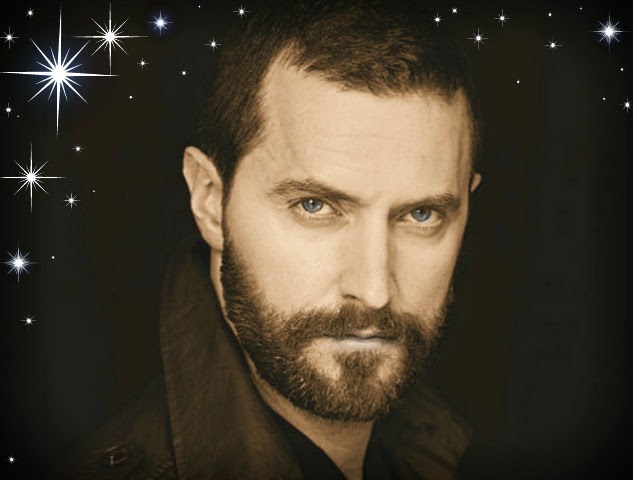 Ireland, 1209. An island on the edge of the world.
A small group of monks begin a reluctant pilgrimage across an island torn between centuries of tribal warfare and the growing power of Norman invaders.
Escorting their monastery's holiest relic - a rock used in the martyrdom of St. Mathias, the thirteenth apostle - to Rome, the monks' progress is seen through the eyes of a pious young novice and a mute lay-brother with a violent past.
As the true material, political and religious significance of the bejewelled relic becomes dangerously apparent, their path to the east coast becomes increasingly fraught with danger.
The monks belatedly realise that in this wild land of ancient superstitions, the faith that binds them together may ultimately lead to their destruction

IN COPRODUCTION WITH THE IRISH FILM BOARD AND WALLIMAGE 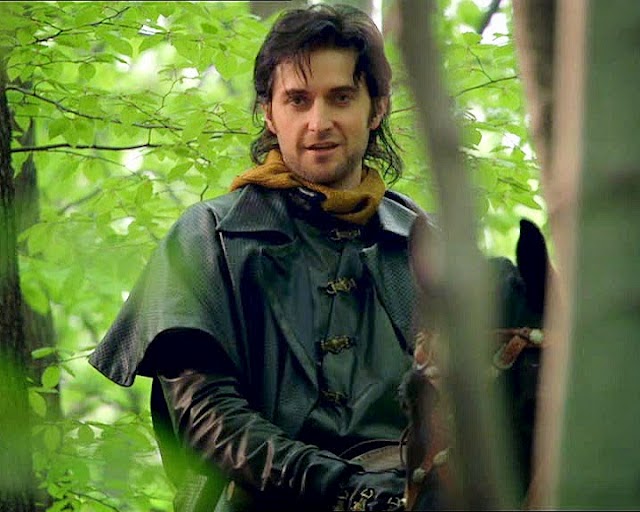 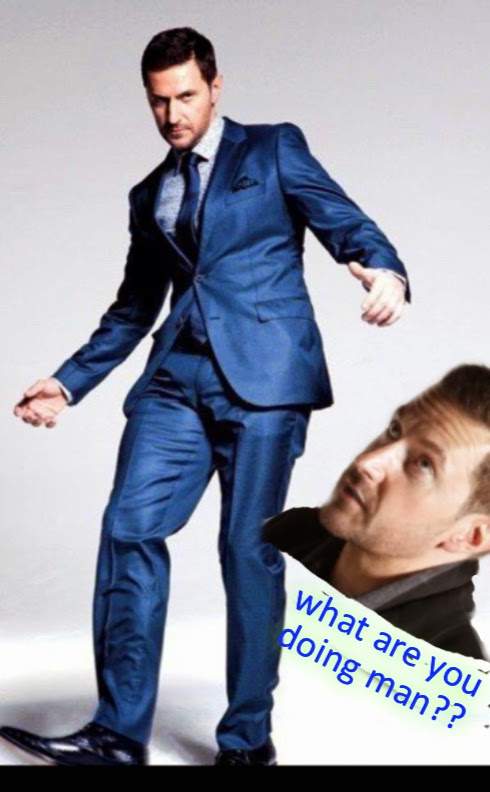