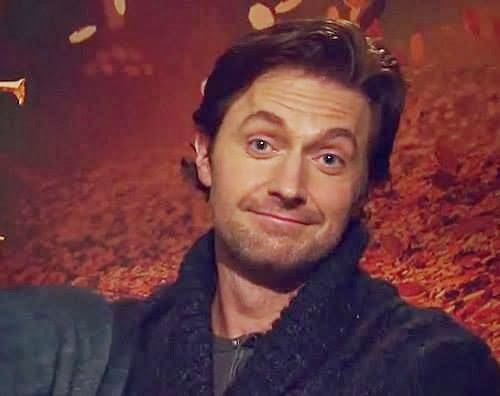 Amused by one reviewer's remark that "this is Hollywood, therefore some cast members are more attractive than people we see everyday."  haha Can't imagine who s/he? might have been referring to;) 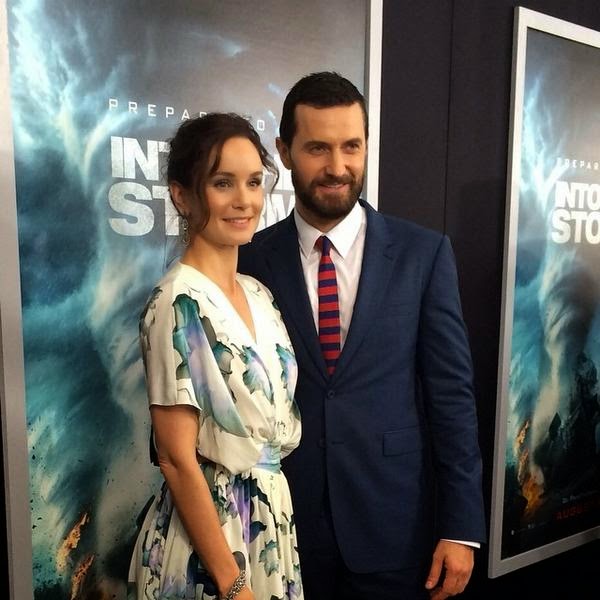 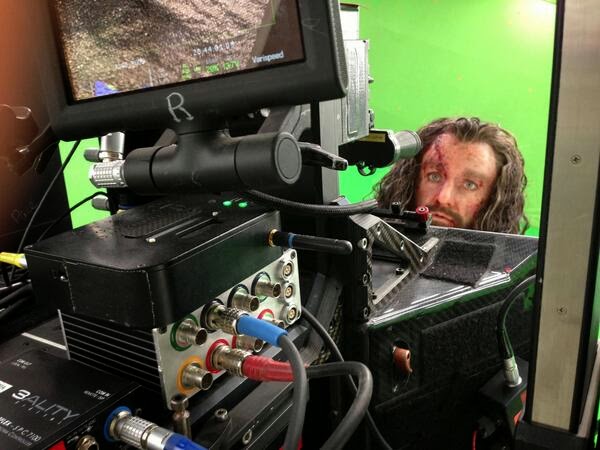 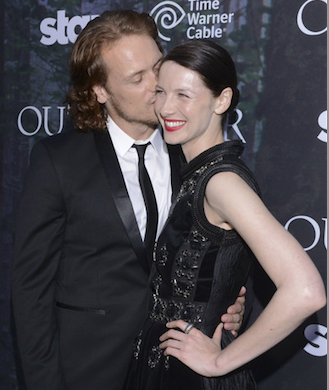 The Hobbit:Battle of Five Armies listed in latest EW with Dec movies: 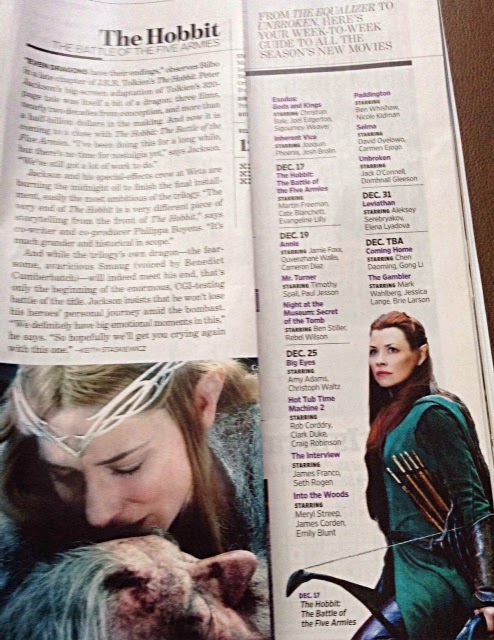 Photos and a new recipe for sidedish called "Carolina Caviar" - made with blackeyed peas. Memories of a great week on NC coast. Following pic taken on the waterfront at Beaufort, NC. 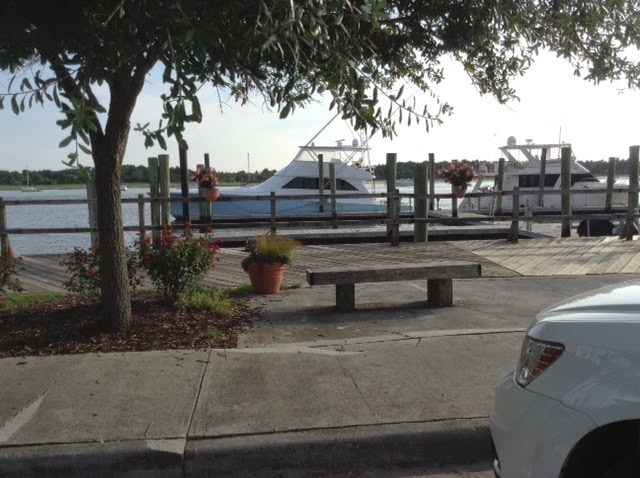 Learned the prolific writer Nicholas Sparks has at least 2 novels published that were located in this charming coastal town.  I've just started "The Choice" primarily hunting for mentions of the many places we've haunted in that area for past few years. The word "haunted" comes to mind because, besides the beautiful waterfront and historic homes, Beaufort's centuries-old "Burying Grounds" lure tourists to walk through and view stones from the 1700s including a British soldier's.  He died there during the American Revolution. Here's the condo view: 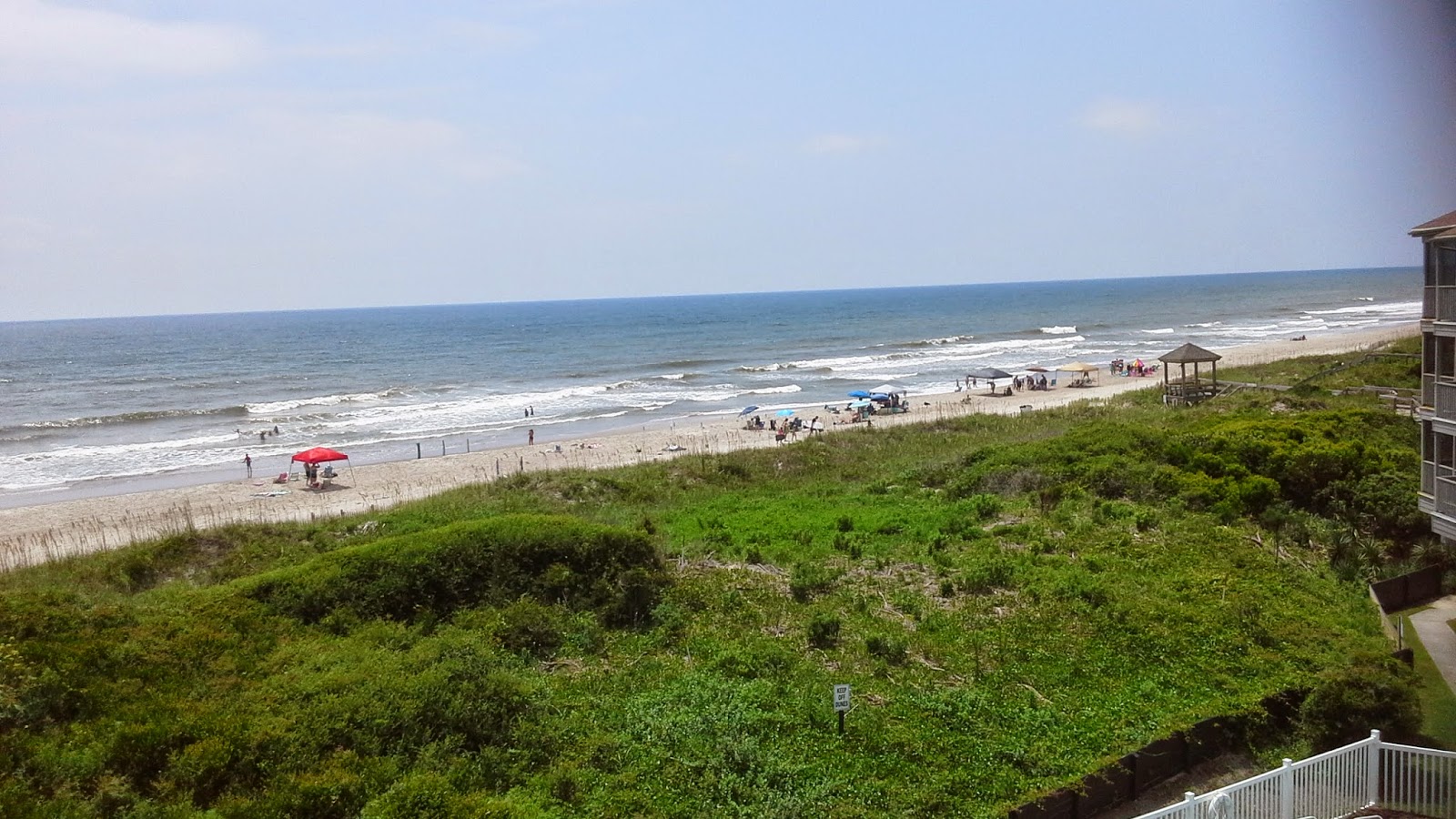 Recipe for sidedish "Carolina Caviar" It's great with bluefish entree.

Great as a dip, or as a sidedish
servings1 Large Bowlingredients
2 Tomatoes
1 Large Onion
1 Bunch of Cilantro
2 Cans of Black Eyed Peas
2 Cans of Shoepeg Corn (or sweet white corn)
1 Bottle Italian Dressing
Salt and Pepper
preparation
1. Dice the tomatoes, onion, and cilantro, put in large bowl.
2. Add black eyed peas and corn.
3. Then add spices and bottle of dressing.
4. Mix and enjoy
Posted by Ricrar at 9:54 AM