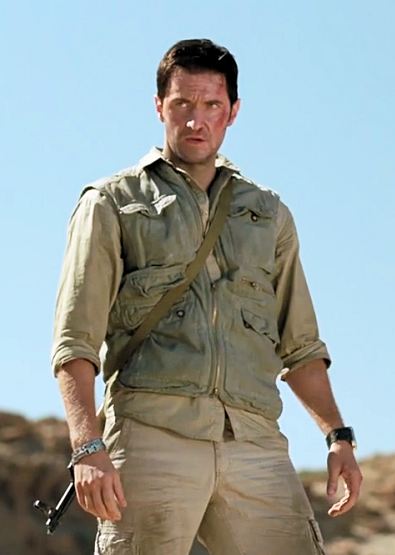 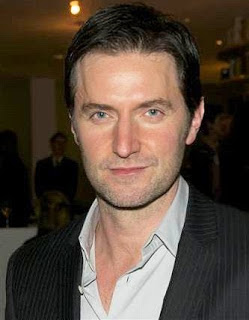 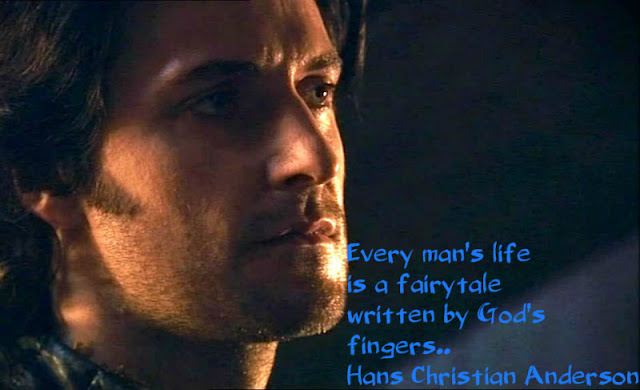 Sincere thanks to RAnet for following RA interview from Empire Magazine..
A) Harry 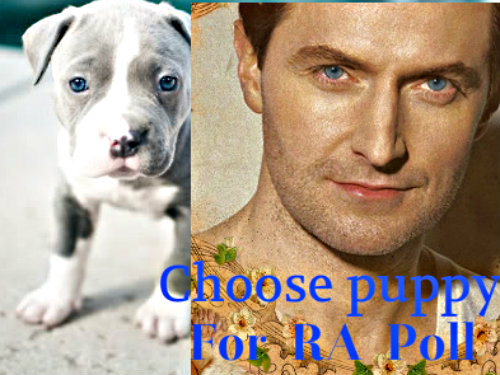 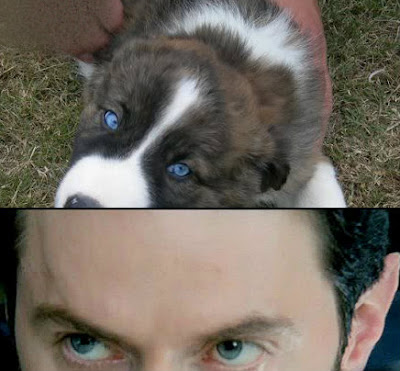 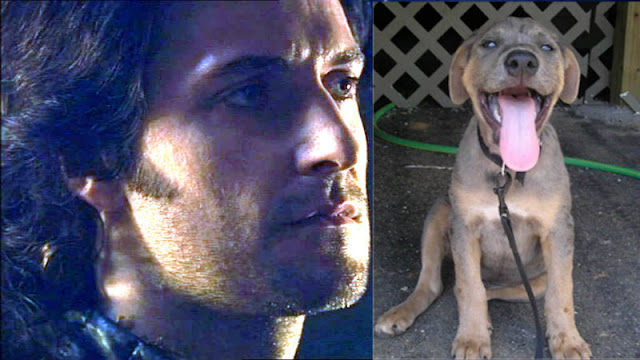 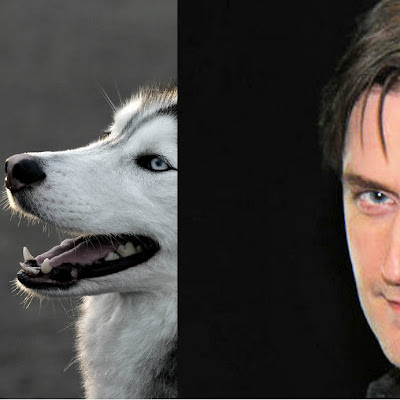 British actor Richard Armitage also makes his debut as Dwarf leader Thorin Oakenshield. Armitage, who is perhaps best known for his roles in British TV favourites including The Vicar of Dibley, Spooks and Robin Hood

In an exclusive interview with the magazine, he spoke of his excitement at working with Jackson: “I’d read The Hobbit over and over as a kid. Then I got into the Lord Of The Rings

as an adult, but sadly I was never in a position to even be considered for that trilogy.”
He added: “There’s nothing that could have stopped me from doing Thorin. If I never do another piece of work again after this, I think I’ll be happy, genuinely happy. It feels like an arrival.”

“It’s the fact that it’s Peter Jackson and he’s picking up Tolkien and doing what everybody wants to be done with it. It’s his vision, and it’s so so close, so close to my vision.”
*****
New audiobook:written by GRR Martin, narrated by Iain Glen (Jorah in GoT)
Listen to 5min excerpt: http://www.westeros.org/ASoWS/News/Entry/Three_New_GRRM_Audiobooks/