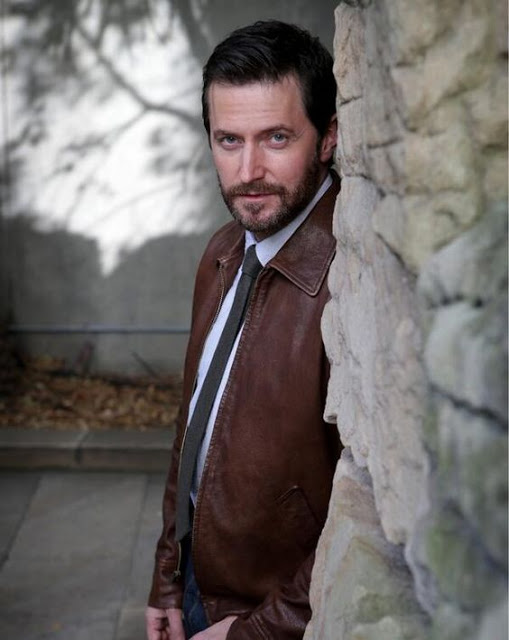 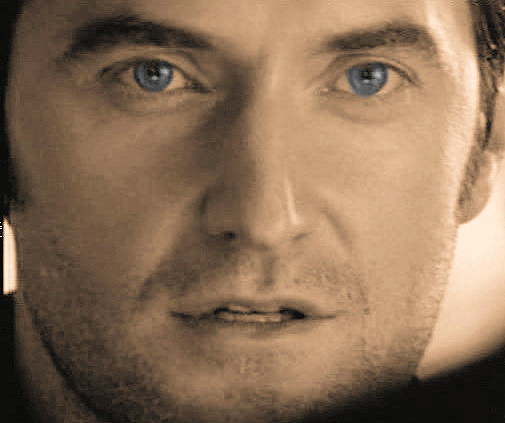 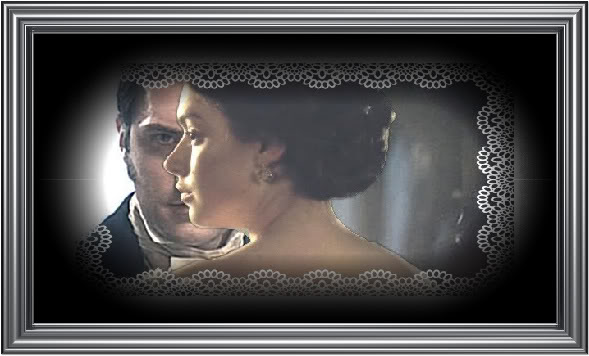 In spirit of everything old is new again--recent review of BBC's North and South:
https://britishtelly.wordpress.com/2017/01/28/the-kindred-kriticz-north-south/ 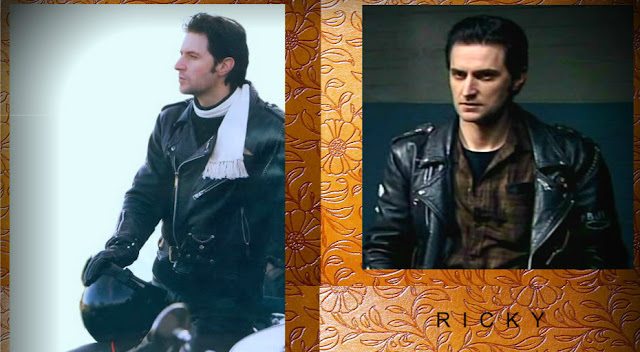 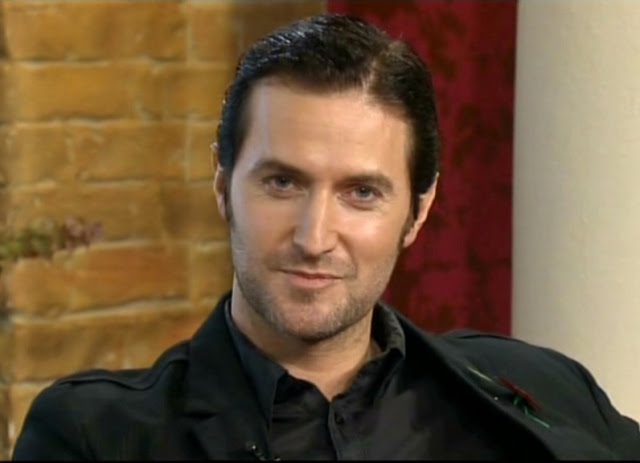 http://deadline.com/2017/02/richard-armitage-julie-delpy-my-zoe-berlin-efm-daniel-bruhl-hobbit-philomena-gabrielle-tana-1201903962/ He’ll join Daniel Brühl, Lior Ashkenazy and child actor Sophia Ally in the pic, which is written and directed by Delpy and produced by Philomena and The Invisible Womanproducer Gabrielle Tana.
Armitage, who’s renowned for playing Thorin Oakenshield in Peter Jackson’s Hobbittrilogy, will play the role of James, the ex-husband of Delpy’s character Isabelle. Their toxic marriage may be over but they are still in contact with each other as they co-parent their daughter Zoe. But when tragedy strikes this fractured family, Isabelle takes matters into her own hands.
My Zoe marks Delpy’s sixth feature as a director. The French multi-hyphenate has two Oscar nominations under her belt for co-writing Before Sunset and Before Midnight with Richard Linklater and Ethan Hawke.
Armitage plays the lead role in the Epix thriller series Berlin Station. He will also star alongside Sandra Bullock and Cate Blanchett in Warner Bros/Village Roadshow’s female-led caper Ocean’s 8. Further credits include Alice Through the Looking Glass,Brain on Fire and upcoming projects Sleepwalker and Pilgrimage.
https://blog.womenandhollywood.com/julie-delpy-to-write-direct-and-star-in-family-drama-my-zoe-1bf7f94f6b18#.ywkjs4ndq 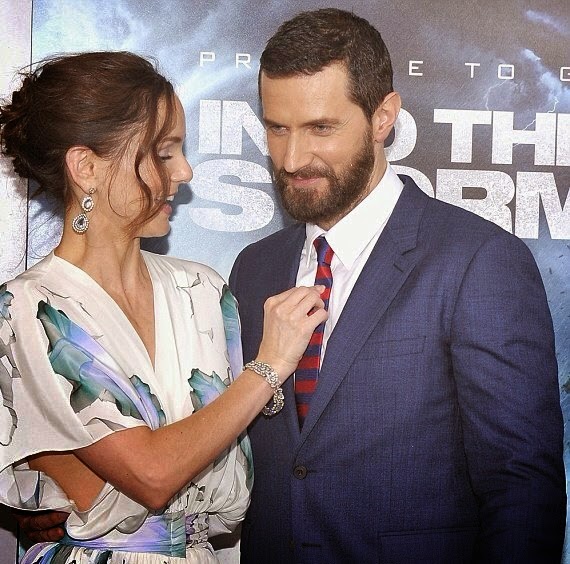 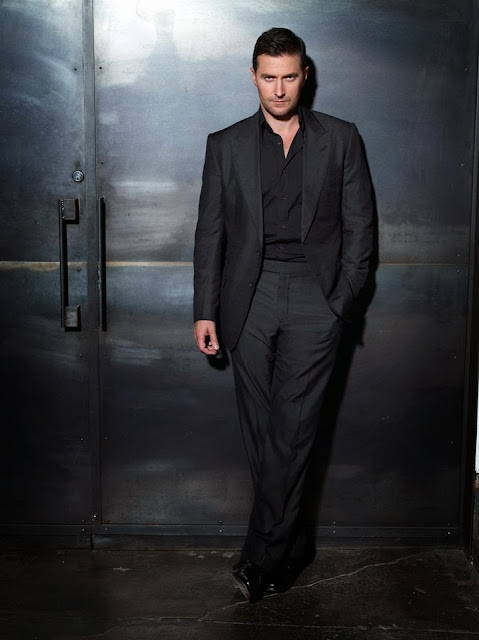 Do you need to go to a prom? And you want to buy a beautiful prom dress but only to find all of these in the shops are too expensive. So come to have a look there elizabethan dress preowned purple and white wedding dress unique fancy prom dresses if you want to know more Please visit our website http://www.emilygowns.com/