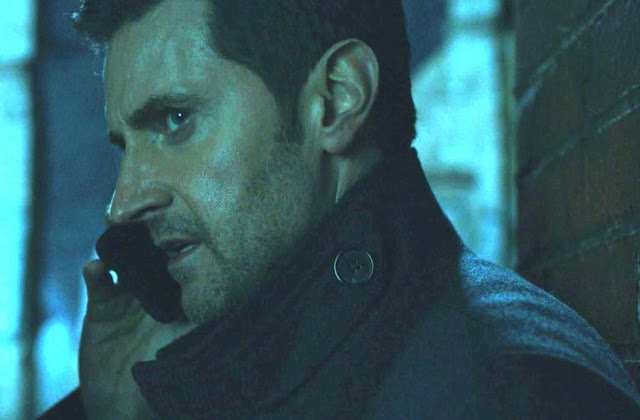 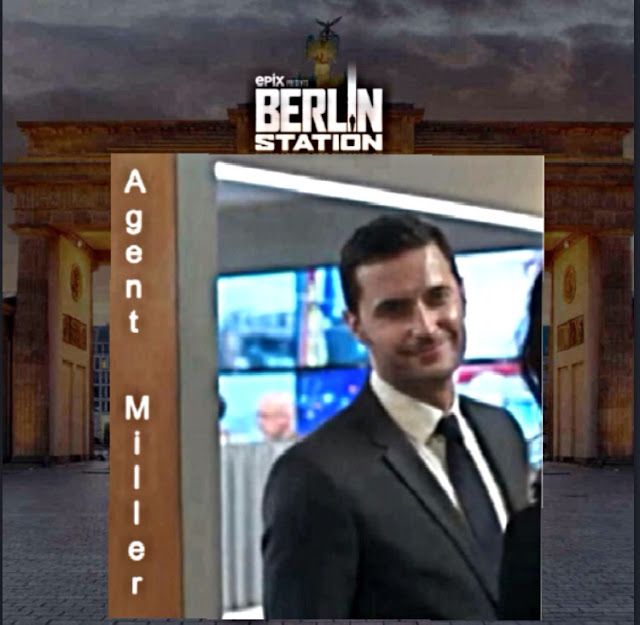 EPIX is channeling Jason Bourne with its first drama, CIA spy series Berlin Station, and ET has the exclusive (and thrilling) new trailer and first scene from the upcoming show.
British star Richard Armitage (Hannibal, Alice Through the Looking Glass) plays Daniel Miller, a newly-appointed CIA officer recruited to be an undercover spy in the Berlin bureau. He is tasked with finding the mole within the agency, known only by the alias, “Thomas Shaw,” who's been leaking classified intel.
The 30-second trailer, which will play in theaters ahead of Matt Damon’sJason Bourne starting Thursday, depicts just how intense and dramatic things are about to get for Daniel as he begins his dangerous mission. 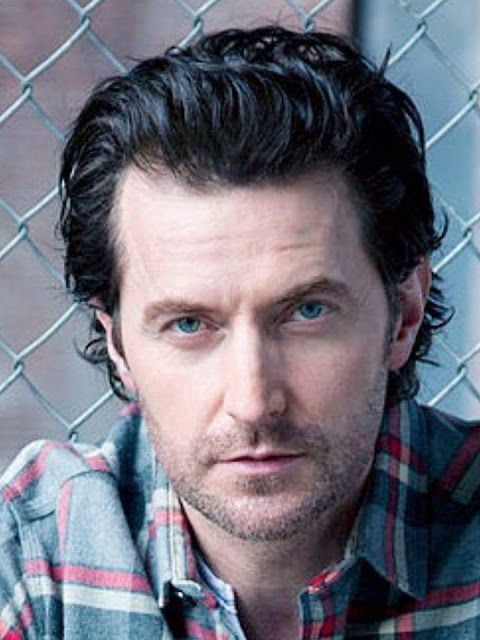 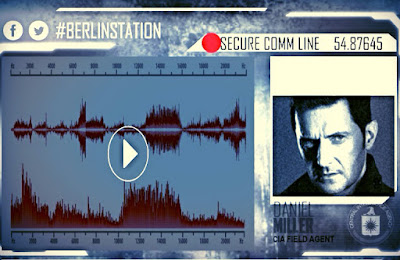 Interactive Website: http://www.berlinstation.com/
Richard Armitage ‏@RCArmitage  45m45 minutes ago
.@epixpress @BerlinStation This is no 'nostalgic stroll through the archive of espionage' this is about NOW!
Spotlight on John Thornton -
Following blogger wants to see RA in another period drama..
http://www.frockflicks.com/mcm-richard-armitage/ 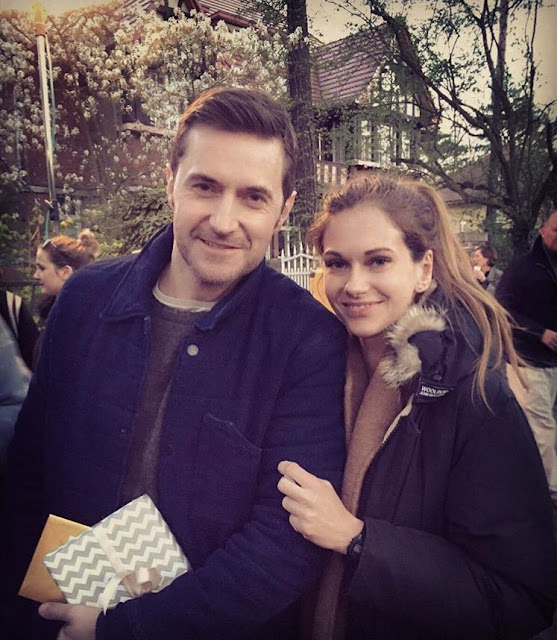