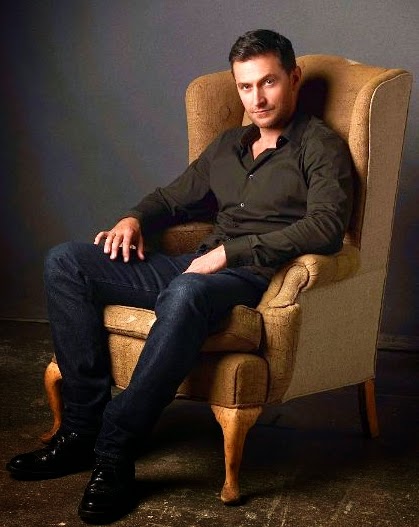 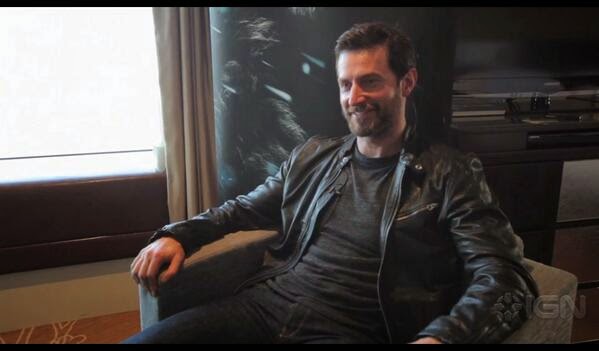 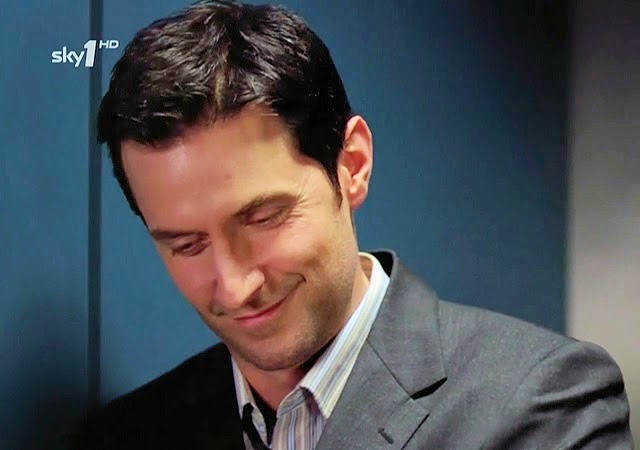 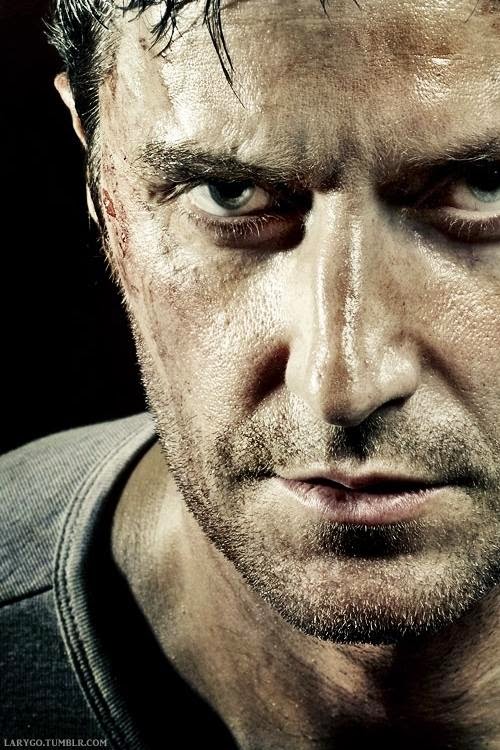 The stars of Starz channel's Outlander series.  Sam seems to have been adept at "selling it" from very beginning of his public appearances with Cait.  She, as a newbie to acting(former fashion model), didn't take long to become quite a salesperson herself..